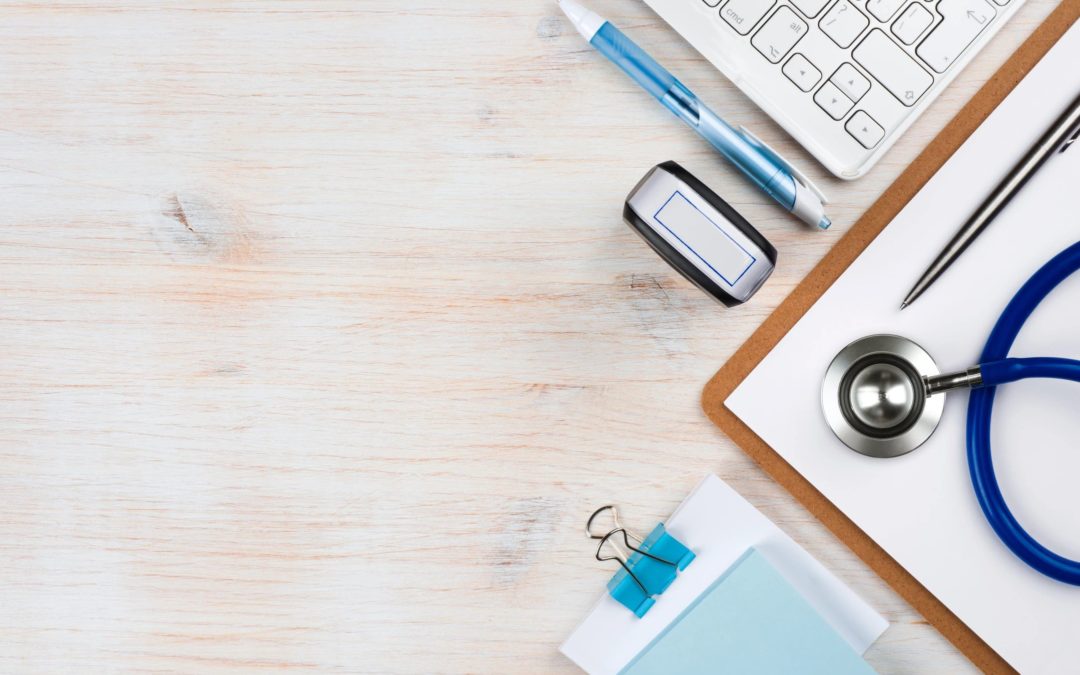 Article III of the Constitution imposes a “case or controversy” limitation on the jurisdiction of federal courts:  an actual case or controversy must exist between the parties at all stages of the federal court proceedings, including appeals.  The Supreme Court has articulated a number of justiciability doctrines, such as standing and mootness, to delineate this constitutional limit.  As applied to PTAB litigation, the Federal Circuit has dismissed appeals brought by petitioners after unsuccessful PTAB trials for lack of standing in cases where the petitioner fails to establish an “injury in fact.”  For our previous discussions of the Article III standing issue, see Jan. 2017 article, Aug. 2018 article, Sept. 2018 article, Dec. 2018 article, and Jan. 2019 article.

Last week, in Momenta Pharmaceuticals, Inc. v. Bristol-Myers Squibb Co., No. 2017-1694, – F.3d –, 2019 WL 470177 (Fed. Cir. Feb. 7, 2019), the Federal Circuit dismissed Momenta Pharmaceuticals, Inc.’s (“Momenta”) appeal from a PTAB final written decision in an inter partes review (“IPR”) for lack of standing and for mootness, because petitioner-appellant Momenta terminated its development of a biosimilar version of the brand-name drug Orencia® during the pendency of the appeal.  This is the first time that the Federal Circuit applied the mootness doctrine to appeals from AIA trials.  The decision also sheds some light on the standing issue in the context of IPR appeals brought by biosimilar or generic drug developers.

The key facts are as follows.  Orencia® (abatacept) is a rheumatoid arthritis drug marketed by Bristol-Myers Squibb Company (“BMS”).  Momenta petitioned for IPR of a BMS patent that covers a certain formulation of Orencia®.  The PTAB instituted review, but ultimately confirmed the patentability of all challenged claims.  Momenta appealed to the Federal Circuit.

At the time when Momenta filed the appeal in February 2017, it was partnering with Mylan to develop a drug called M834, which, according to Momenta, is a biosimilar version of Orencia®.  But Momenta had not filed any marketing application for M834 with FDA.  Indeed, as of early 2017, M834 was still in a Phase I clinical trial, and Momenta planned to report data from that trial by the end of 2017 and to initiate Phase III trials.  In November 2017, however, Momenta reported disappointing results from the Phase I trial, noting that M834 did not meet its primary pharmacokinetic endpoints.

BMS challenged Momenta’s standing to bring the appeal, and the case was argued before a three-judge panel in December 2017.  While the court decision was pending, Momenta announced in a press release dated October 1, 2018 that it had “initiated discussions with its collaboration partner, Mylan, to exit its participation in the development of . . . M834.”  In subsequent SEC filings, Momenta disclosed that it had “elected to terminate [its] collaboration agreement with Mylan with respect to the development of . . . M834,” and that “[o]n November 19, 2018, [it] delivered a formal notice of this partial termination to Mylan.”

In view of these facts, the Federal Circuit dismissed Momenta’s appeal for lack of standing and for mootness.  The court reasoned that although Momenta had allegedly spent millions of dollars in developing a biosimilar of Orencia®, on abandoning development of M834 and terminating all potentially infringing activities, Momenta no longer has a “legally protected interest” in the validity of the BMS patent, and that Momenta has “no concrete plans” for any present or future activity that would create a substantial risk of infringement.

The court rejected Momenta’s argument that the estoppel provision of 35 U.S.C. § 315(e) provides an injury-in-fact to confer standing, finding estoppel to be irrelevant here because Momenta has “exited” its development of a biosimilar of Orencia® and it “is not engaged in any activity that would give rise to a possible infringement suit.”  The court likewise rejected Momenta’s argument that it might receive a royalty from Mylan in the future, if Mylan succeeds in developing the biosimilar, finding that argument to be too speculative.

Additionally, the court emphasized that “even though Momenta may have been working in pursuit of potentially infringing activity, it is established that jurisdiction must exist throughout the judicial review, and an intervening abandonment of the controversy produces loss of jurisdiction.”  Citing the Supreme Court, the court explained that “mootness is the doctrine of standing set in a time frame; that is, the requisite personal interest that must exist at the time of commencement of the litigation (standing) must continue throughout its existence (mootness).”

Interestingly, BMS and amici in support of BMS (BIO and PhRMA) also argued that Momenta lacks appellate standing because it did not file any biosimilar marketing application with FDA, and that allowing Momenta to appeal the adverse IPR decision would upset the careful balance struck by Congress in enacting the Biologics Price Competition and Innovation Act (BPCIA), which includes specific provisions for resolving patent disputes pre-FDA approval.  The Federal Circuit did not address these arguments in dismissing Momenta’s appeal.

Takeaway:  Events taking place during the pendency of an appeal from PTAB litigation may affect appellate jurisdiction.  Here, Momenta lacks appellate standing because during the appeal, it abandoned its development of the biosimilar product that potentially infringes the challenged patent.  Moreover, the mootness doctrine requires dismissal of the appeal when there is no longer an actual controversy between the parties due to the changed circumstances.