Appellate Standing Not Precluded By Inability To Maintain Hatch-Waxman Suit 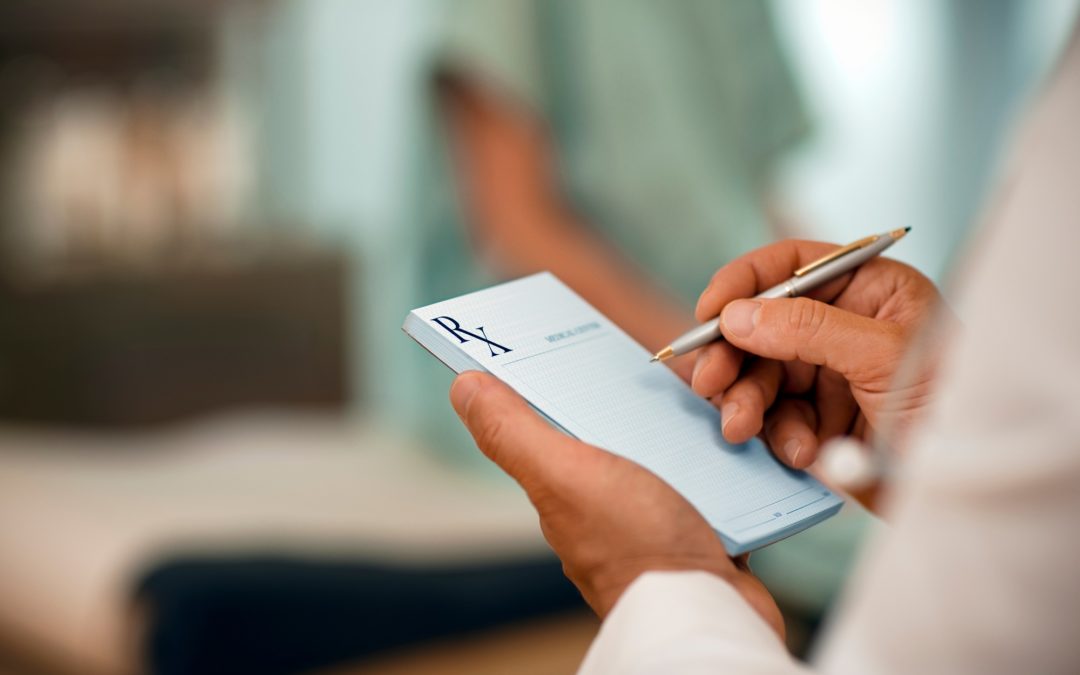 Mylan Pharmaceuticals, Inc. petitioned for inter partes review (IPR) of U.S. Patent No. 6,858,650 (the “‘650 Patent”), which is owned by UCB Pharma GmbH (“UCB”) and is directed to chemical derivatives of a drug for treating urinary incontinence.  After institution of the IPR, Amerigen Pharmaceuticals Ltd. (“Amerigen”) was added as a party to the proceeding.  The Patent Trial and Appeal Board (the “Board”) found that the challenged claims of the ‘650 Patent were not unpatentable as obvious.  Mylan Pharm. Inc. v. UCB Pharma GmbH, No. 2016-00510 (P.T.A.B. July 19, 2017).  Amerigen appealed the Board’s decision.

On appeal, UCB argued that Amerigen lacked standing to appeal because the Food and Drug Administration (“FDA”) would not approve Amerigen’s abbreviated new drug application (“ANDA”) until after the ‘650 patent expires, and therefore Amerigen could not possibly infringe the patent.  According to UCB, without a possibility of infringement, there was no justiciable dispute.  Amerigen countered that it has standing because the FDA had tentatively approved its product, the ‘650 Patent delays the entry of its competing drug, and invalidating the claims of the ‘650 Patent would advance the launch of its product.

In a precedential decision, the Federal Circuit agreed with Amerigen, finding that because Amerigen had demonstrated a controversy traceable to UCB’s ’650 patent and redressable by the Federal Circuit, it has standing to appeal even though it may be incapable of maintaining a parallel Hatch-Waxman suit:

[A] conclusion from this court that the instituted claims of the ’650 patent are unpatentable and the FDA’s consequent delisting of the patent would enable Amerigen to launch its competing product substantially earlier than it otherwise could upon the patent’s expiration. We thus conclude that Amerigen has a concrete, economic interest in the sales of its tentatively approved drug obstructed by the listing of the ’650 patent, and has thereby demonstrated a controversy “of sufficient immediacy and reality” for Article III standing.