Injury in Fact Required to Bring Appeal from PTAB Decision 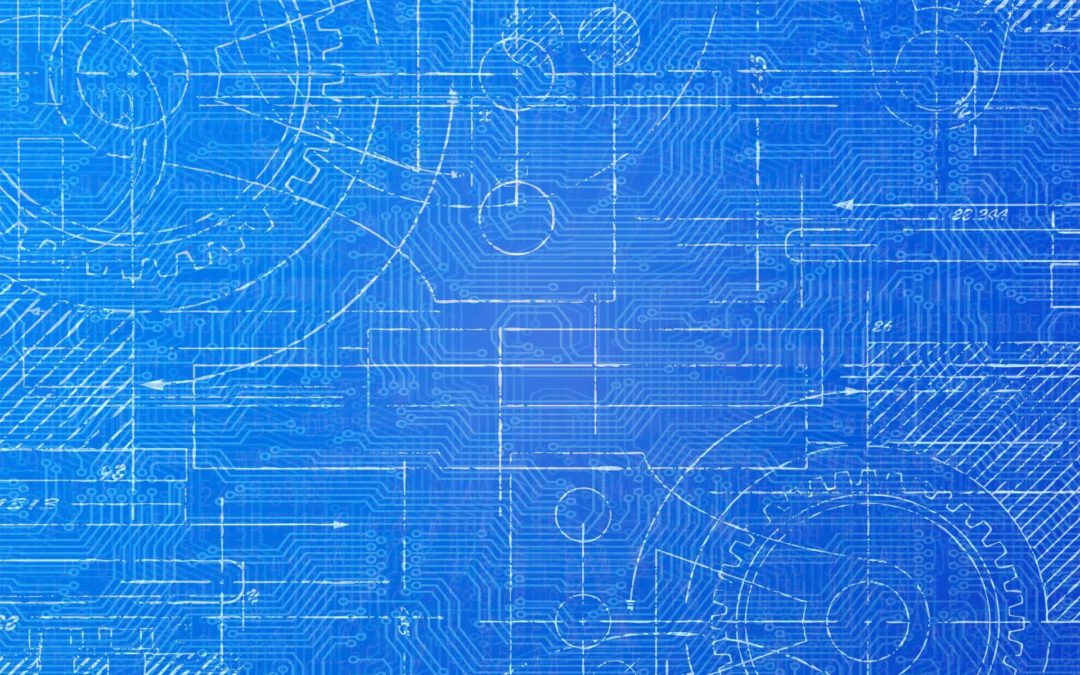 By: Patricia Ochman and Joe Sauer

On August 3, 2018, the U.S. Court of Appeals for the Federal Circuit dismissed an appeal from the USPTO Patent Trial and Appeal Board (PTAB) in JTEKT Corporation v. GKN Automotive Ltd. on the basis that the appellant lacked constitutional standing to bring the appeal because it had not shown injury in fact.

The case pertained to a patent held by GKN over an auto drivetrain. JTEKT had been developing a product that it claimed presented the “potential risk” of infringing GKN’s patent. JTEKT’s product however had not yet been finalized. JTEKT petitioned the PTAB for inter partes review (IPR) to minimize potential risks to future development of its product. The PTAB found that two of the patent claims were not unpatentable, and JTEKT sought to appeal the decision to the Federal Circuit as permitted by 35 U.S.C. § 141(c).

The Federal Circuit indicated that, pursuant to 35 U.S.C. § 311(a), a person or entity does not need standing under Article III of the U.S. Constitution to bring a petition before the PTAB. In fact, anybody can petition the PTAB for IPR, with or without constitutional standing. This principle has been confirmed by the U.S. Supreme Court in Cuozzo Speed Techs., LLC v. Lee and by the Federal Circuit.

However, the court had to determine whether injury in fact, an element of constitutional standing ordinarily required to bring a case before the Federal Circuit, is also required when bringing an appeal from a PTAB decision for which constitutional standing was not required. The court looked to two of its previous decisions, Phigenix, Inc. v. Immunogen, Inc. and Consumer Watchdog v. Wis. Alumni Research Found., and confirmed that even in appeals from PTAB decisions, the appellant must establish injury in fact.

An injury in fact must be “concrete and particularized”, rather than “conjectural or hypothetical”, according to the U.S. Supreme Court. The Federal Court stated that, in the patent context, this requires the appellant to show that it is “engaged or will likely engage in an activity that would give rise to a possible infringement suit,” or that it has “contractual rights that are affected by a determination of patent validity.” JTEKT could do neither.

Indeed, JTEKT did not yet have a product on the market and was unable to establish that the product it was planning to release would create a substantial risk of infringing GKN’s patent or that it was likely to lead to charges of infringement. JTEKT only relied on the general features of its product concepts to support its claim of injury in fact. This was not deemed sufficient by the court to establish concrete and substantial risk of infringement or likelihood of claims of infringement. The court also rejected the argument that the estoppel provisions of 35 U.S.C. § 315(e) created in and of themselves an injury in fact, and dismissed JTEKT’s appeal.

The Takeaway: This decision is a reminder that careful consideration is required before a petitioner who possibly lacks constitutional standing brings a case before the PTAB. Easy access to IPR may allow the petitioner to reduce, early on, future or potential risks of developing infringing products. However, a petitioner must bear in mind that lack of standing can also mean lack of appeal avenues, thereby rendering the PTAB’s decision final.