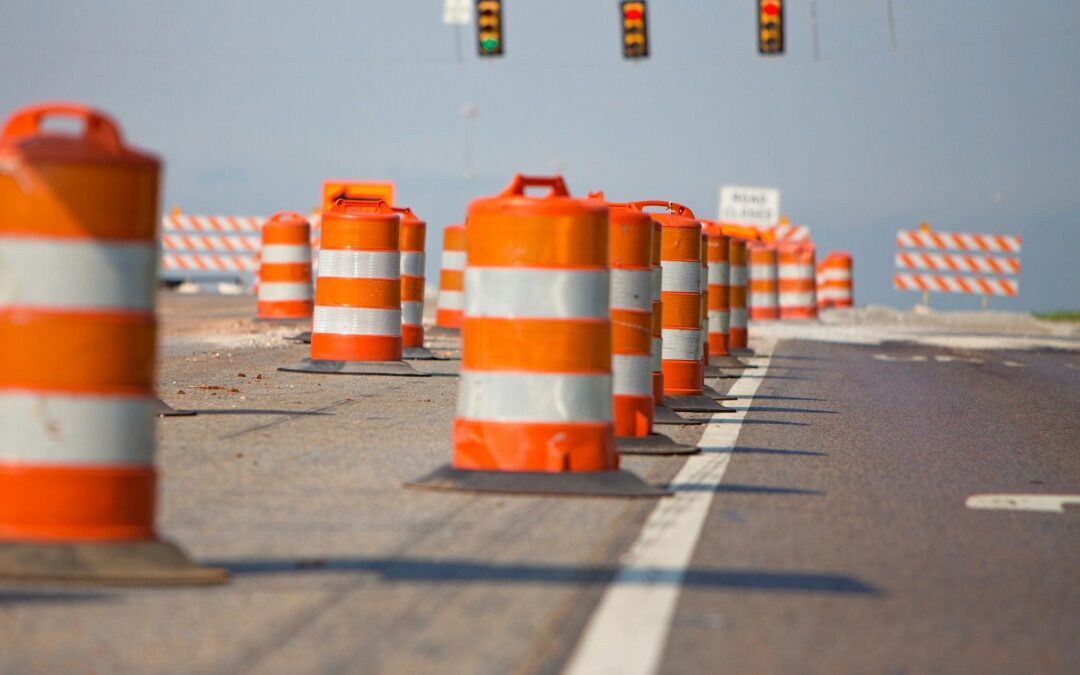 To prevail on the merits for IPRs post-institution, Petitioners must show by preponderance of the evidence that a patent is invalid.  In Google LLC v. Ji-Soo Lee, 759 Fed.Appx. 992 (Fed. Cir. Mar. 28, 2019), the Federal Circuit reviewed a PTAB final written decision finding that Google, the Petitioner, failed to meet its burden in showing an independent claim was obvious.  During the PTAB proceedings, the Petitioner argued that a specific independent claim element was taught by prior art and substantiated its rationale with an expert report.  The Patent Owner offered no rebuttal evidence by way of technical argument or expert report on that claim element.  Instead, the Patent Owner argued that it “need not have provided rebuttal evidence on this point because Petitioner did not meet its burden to make a threshold showing” that the element was present in the prior art as Petitioner argued.  The Federal Circuit disagreed with the Patent Owner and found that the Petitioner argued the element was shown and provided unrebutted expert testimony supporting that argument.  In other words, the Petitioner’s argument and unrebutted expert testimony were substantial evidence.  The Federal Circuit went a step further and stated that “the only conclusion supported by the evidence was that Google’s position was accurate.”  Ultimately, the Federal Circuit reversed—and did not remand—the PTAB’s finding that Petitioner failed to meet its burden of proving obviousness.

For an IPR institution, under 35 U.S.C. § 314(a), a Petitioner must show with reasonable likelihood that its Petition would prevail with respect to at least one claim.  Review of PTAB decisions uncovered two different instances in which discretionary denial occurs: (1) when the Patent Owner fails to rebut an argument raised by Petitioner and (2) when the Patent Owner waives filing of a Patent Owner Preliminary Response – in turn not rebutting any arguments raised by Petitioner.  In denying institution for both instances, the PTAB has found that the Petitioner fails to demonstrate a reasonable likelihood that it would prevail.  The threshold burden the Petitioner has to meet for institution is lower, however, than what it has to meet to prevail.

In Unified Patents Inc., v. Flectere LLC, No. IPR2019-00479, Paper 9 (P.T.A.B. July 2, 2019), the Patent Owner waived filing of preliminary response and the PTAB reviewed the case based on Petitioner’s papers.  In deciding that the claim construction should stand as proposed by the Petitioner, the PTAB acknowledged that “Patent Owner waived the Preliminary Response, and leaves Petitioner’s claim construction position unchallenged.”  The PTAB even cited case law to this effect supporting the notion that it only needs to construe claim terms that are in controversy.  Turning to the knowledge of a person of ordinary skill in the art (POSITA), the PTAB again acknowledged Petitioner’s expert report and accepted its POSITA definition.  Yet, in its obviousness analysis the PTAB evaluated the Petitioner’s arguments, giving no weight to the expert’s opinion, and presented its own technical counterarguments—ultimately denying institution.

In a pre-Google decision, Unified Patents  Inc. v. Preferential Networks IP, LLC., No. IPR2018-00184, Paper 8 (P.T.A.B. June 4, 2018), the PTAB denied institution of a petition having no Patent Owner Preliminary Response.  Similar to its decision in Flectere, the PTAB accepted both the claim construction position and definition of a POSITA as put forth by the Petitioner.  In doing so, the PTAB acknowledged that Patent Owner did not contest or propose alternatives to same.  The PTAB even accepted Petitioner’s argument that a provisional priority date application did not sufficiently support the patent claims, finding the patent at issue was not entitled to that provisional priority date.  Yet with its anticipation and obviousness analysis, the PTAB acknowledged the Petitioner’s expert opinion but gave it no weight.  Instead, the PTAB again presented its own technical counterarguments to refute the Petitioner and its expert and denied institution.

In William Sykes v. Smart Vent Products, No. IPR2019-01061, Paper 11 (P.T.A.B. Oct. 21, 2019), the Patent Owner waived filing of preliminary response and the PTAB reviewed the case based on Petitioner’s papers.  Even without any input from the Patent Owner, the PTAB denied institution.  The PTAB again used its own technical rationale to deny institution, but noted a few times that the rationale was “based on the record before us.”  In its denial, no weight was given to the Petitioner’s expert report.

Takeaway: Unrebutted Petitioner evidence is sufficient evidence for an IPR final decision finding in favor of Petitioner.  Despite a lower threshold-showing requirement for an institution decision, the PTAB is denying institution of IPR petitions when Petitioner’s evidence is unrebutted.  The PTAB often cites its own technical analysis to support these denials.