Overreaching May Result In Denial of Petition 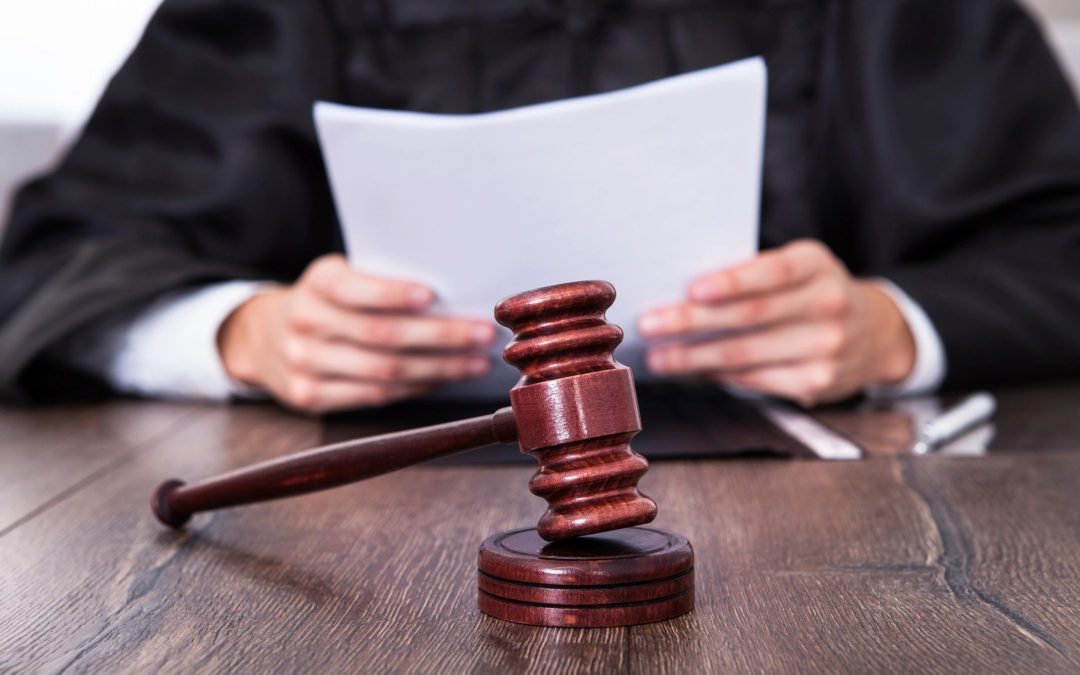 In Deeper, UAB v. Vexilar, Inc., the PTAB recently considered the extent of its discretion to grant or deny inter partes review in a case where a petitioner challenges multiple claims on numerous grounds.  In this case, the petitioner challenged all twenty-three claims of the challenged patent, asserting multiple grounds of unpatentability.  After considering the evidence, the Board determined that the Petitioner had demonstrated a likelihood of prevailing as to only two of the twenty-three challenged claims, and therefore the petition was denied.

Under 35 U.S.C. § 314(a), if the PTAB institutes IPR proceedings, it must do so for all challenged claims, even if the petitioner does not establish a likelihood that it will prevail as to each claim.  But regardless of how many claims on which a petitioner establishes a likelihood of prevailing, the institution of IPR proceedings remains discretionary.  Among other considerations, the Board must consider whether the institution of IPR proceedings would serve the efficient administration of the PTO and the ability of the PTO to timely complete proceedings so as to ensure the just, speedy, and inexpensive resolution of every proceeding.  In making this determination, the Board may therefore consider the number of challenged claims that meet the reasonable likelihood standard.

In this case, the Petitioner challenged all twenty three claims of the patent at issue under four asserted grounds, with each claim being the subject of two separate grounds.  Yet, the Petitioner demonstrated a reasonable likelihood of prevailing with respect to only two claims, and only on one asserted ground.  The Board concluded that instituting IPR proceedings as to all twenty-three claims, on all four grounds, would not be an efficient use of the PTO’s resources.  Thus, the Board denied institution of IPR proceedings as to all challenged claims.

Would be petitioners should carefully consider their chances of success as to each claim they wish to challenge and each ground on which they will base those challenges prior to filing an IPR petition.  An overbroad challenge may result in a petitioner being denied the opportunity to pursue an otherwise legitimate challenge.