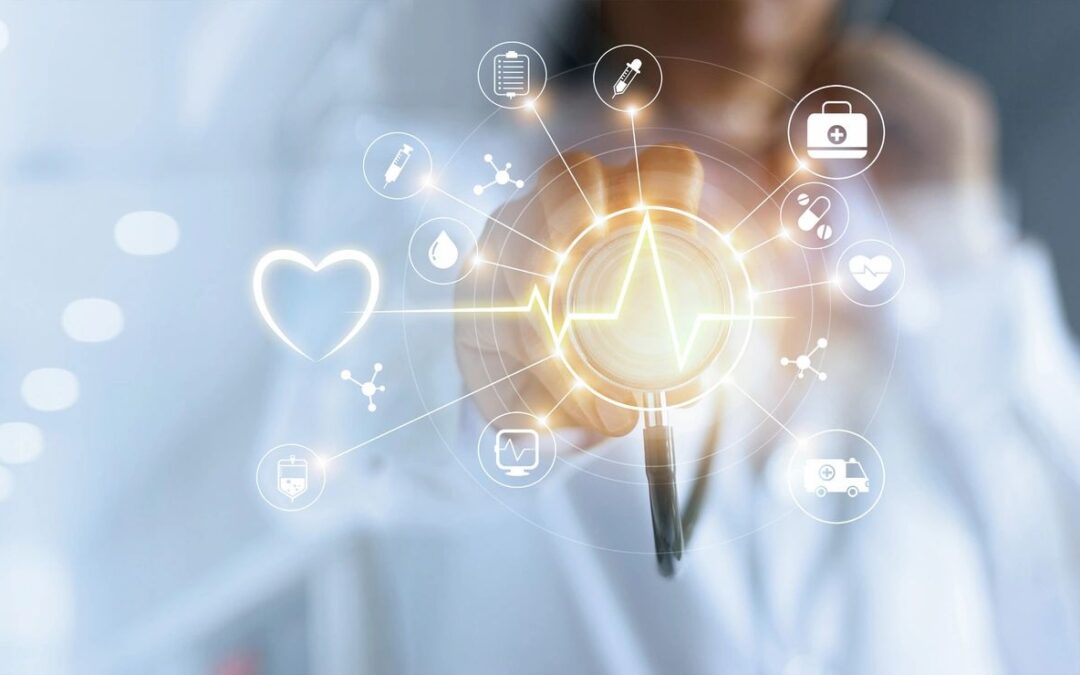 By Nick Bagnolo and Dave Cochran –

It has now been more than seven months since the PTAB designated Apple Inc. v. Fintiv, Inc., IPR 2020-00019, paper 11 (PTAB Mar. 20, 2020), as a precedential decision.  Under this precedent, the PTAB applies a six factor, “holistic” test to determine whether, in the panel’s discretion, institution should be denied due to the advanced state of a parallel proceeding.  As the PTAB continues to weigh these factors, which include considerations of system efficiency, fairness, and patent quality, one factor in particular appears to be pulling ahead of some of the others in terms of significance when weighed against the others according to the PTAB’s “holistic” approach – Factor Four.

Fintiv factor four addresses the “overlap between issues raised in the petition and in the parallel proceeding.”  Previously, the significance of Fintiv factor four was demonstrated in a series of panel decisions addressing two separate petitions involved in the same parallel proceeding (district court litigation).  Where Petitioner stipulated to eliminate the primary reference from its invalidity contentions in the district court litigation, the PTAB found the factors weighed against discretionary denial; where Petitioner took no action in the district court litigation, the PTAB denied institution as the same references were being used in both proceedings.

The PTAB recently designated as precedential another panel’s analysis of the Fintiv factors.  This recently designated opinion provides even further guidance as to the weight afforded to Fintiv factor four.  Sotera Wireless, Inc. v. Masimo Corporation, IPR2020-01019, paper 12 (PTAB Dec. 1, 2020) addressed one of a series of nine petitions filed against nine separate patents all part of a single parallel proceeding in district court.  The petition addressed in this opinion was filed May 29, 2020, while a parallel proceeding had been underway in the Southern District of California since June 12, 2019.  The district court litigation vacated all Markman deadlines in order to address Petitioner’s motion to stay in view of the petitions.  Both infringement and invalidity contentions were served early in 2020, prior to the filing of the petitions.

Weighing the Fintiv factors, the panel found factors one (whether the parallel proceeding is stayed), two (proximity of trial date to Board’s projected deadline), and six (other circumstances/considerations) did not weigh for or against denial.  Factor three, investment in the parallel proceeding, weighed slightly in favor of denying institution, and factor five, as the parties were the same, supported denying institution.  The panel was therefore left with factor four: the overlap between issues.

The panel first noted that Petitioner sought review of every claim in the patent, not just those asserted in the parallel proceeding.  The panel then focused on a specific action taken by Petitioner in the district court proceeding.  “Petitioner has filed in the District Court ‘a stipulation that, if IPR is instituted, they will not pursue in the District Court Litigation any ground raised or that could have been reasonably raised in an IPR.’” Despite the patent owner’s contention that the stipulation was “unclear,” the panel found Petitioner “unequivocally state[d]” they would forfeit any §§ 102 or 103 arguments based on prior art patents or printed publications that were raised or could have been reasonably raised.  Such a broad stipulation satisfied the panel, “mitigat[ing] any concerns of duplicative efforts between the district court and the Board, as well as concerns of potentially conflicting decisions.”  The panel further noted that such a broad stipulation further ensures the PTAB proceeding is a “true alternative” to the parallel proceeding in district court.

Takeaway:  As a Petitioner, despite the other five Fintiv factors being neutral at best, and favoring denial at worst, filing a broad stipulation in the parallel proceeding effectively forfeiting all §§ 102 and 103 arguments based on patents and printed publications can greatly increase the likelihood that the panel will not deny institution based on § 314(a).  Patent owner’s may attempt to seize on the absence of such a broad stipulation in the parallel proceeding as a new line of argument in favor of denial.