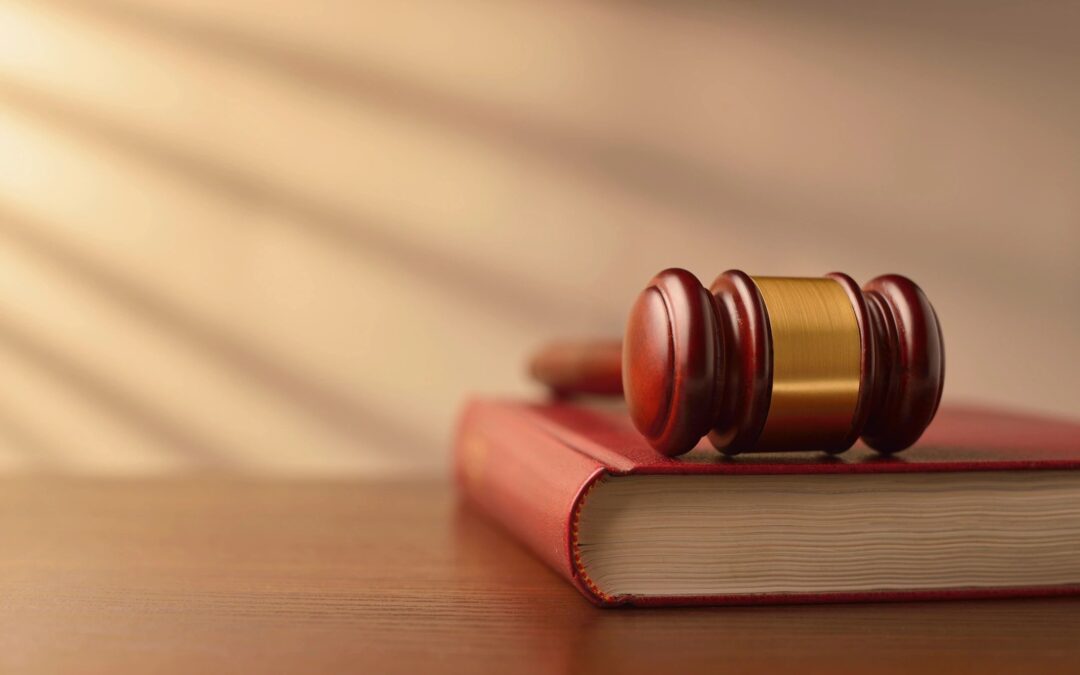 By Prateek Viswanathan* and Thomas Ritchie –

By creating the new precedential Fintiv factors, the PTAB provides guidance on what it will consider when deciding whether to deny institution of an IPR petition challenging patent claims that are also being litigated in a parallel proceeding.

The PTAB may not authorize the institution of an IPR unless it determines that the information in the petition and any response “show that there is a reasonable likelihood that the petitioner would prevail with respect to at least 1 of the claims challenged in the petition.” 35 U.S.C. § 314(a). But the PTAB has determined that it has discretion to deny an IPR even when there is such a “reasonable likelihood,” according to seven non-exhaustive factors set out in General Plastic. General Plastic Industrial Co., Ltd. v. Canon Kabushiki Kaisha, IPR2016-01357, Paper 19, § II.B.4.i (PTAB Sept. 6, 2017) (precedential).

The PTAB has also determined it may deny an IPR when the patent at issue is litigated in a parallel proceeding. NHK Spring Co., LTD., v. Intri-plex Technologics, Inc., IPR2018-00752, at 20. And after the precedential decision in Apple v. Fintiv, the PTAB has identified six factors it will consider when exercising that discretion to deny in IPR in view of a parallel proceeding. Apple v. Fintiv, IPR2020-00019, Paper 11 (PTAB Mar. 20, 2020) (precedential).

In evaluating the Fintiv factors, no single factor is likely to be dispositive.  Instead, the PTAB “takes a holistic view of whether efficiency and integrity of the system are best served by denying or instituting review.”  Id., at 6.