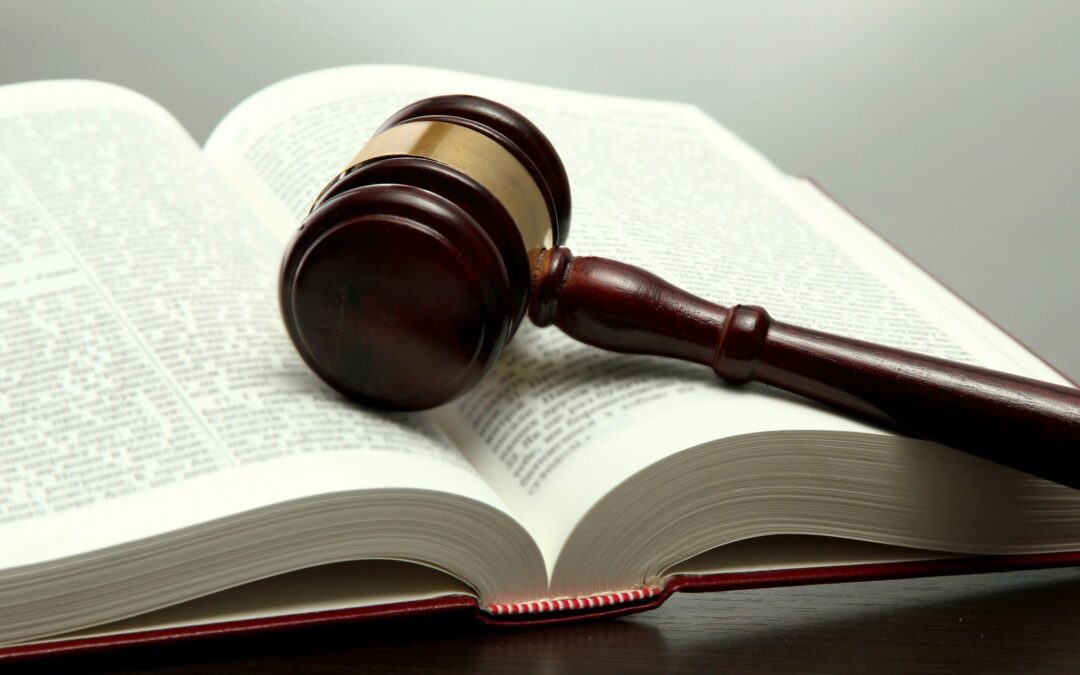 On Wednesday, September 29, 2021, Senators Patrick Leahy (D) and John Cornyn (R) introduced the Restoring the America Invents Act, a bill that would modify Patent Trial and Appeal Board (PTAB) procedures and facilitate challenges to “poor-quality patents.” A decade ago, Leahy was the co-author of the Leahy-Smith American Invents Act (AIA). Among other things, the AIA established the PTAB, which provides accused infringers an alternative to defending themselves in costly district court litigation. PTAB proceedings are especially appealing to companies that are frequent targets of infringement suits. The PTAB affords these companies a mechanism-namely inter partes review (IPR)-to challenge the patentability of poor-quality patents administratively.

Specifically, the bill would grant government entities the authority to challenge patents at the Board, reduce PTAB judges’ discretion to deny reviews, and authorize the director of the USPTO to rehear PTAB decisions. Under cases designated precedential under former USPTO Director Andrei Iancu, PTAB judges were provided expanded justifications to exercise the PTAB’s discretion to deny IPR petitions based on factors such as parallel district court litigation, even though no such discretion was explicitly provided by the AIA statute. Leahy expressed some disapproval of the former director during the announcement of the bill, indicating that certain of Iancu’s policies undermined IPRs and inhibited the ability of the public to challenge low-quality patents. The bill is in part an effort by Leahy and Cornyn to “protect the gains made by the Leahy-Smith Act.”

Despite the politically nonpartisan authorship, the bill has seen a mixed initial response. The bill is popular among some tech companies that are frequent targets of infringement cases. It was praised by the United for Patent Reform as “critically needed.” The United for Patent Reform is a group that advocates for solutions to patent system abuse and boasts members such as Amazon and Facebook. Others oppose the bill, arguing that the companies that would benefit from the changes already exercise too much influence over the patent system.