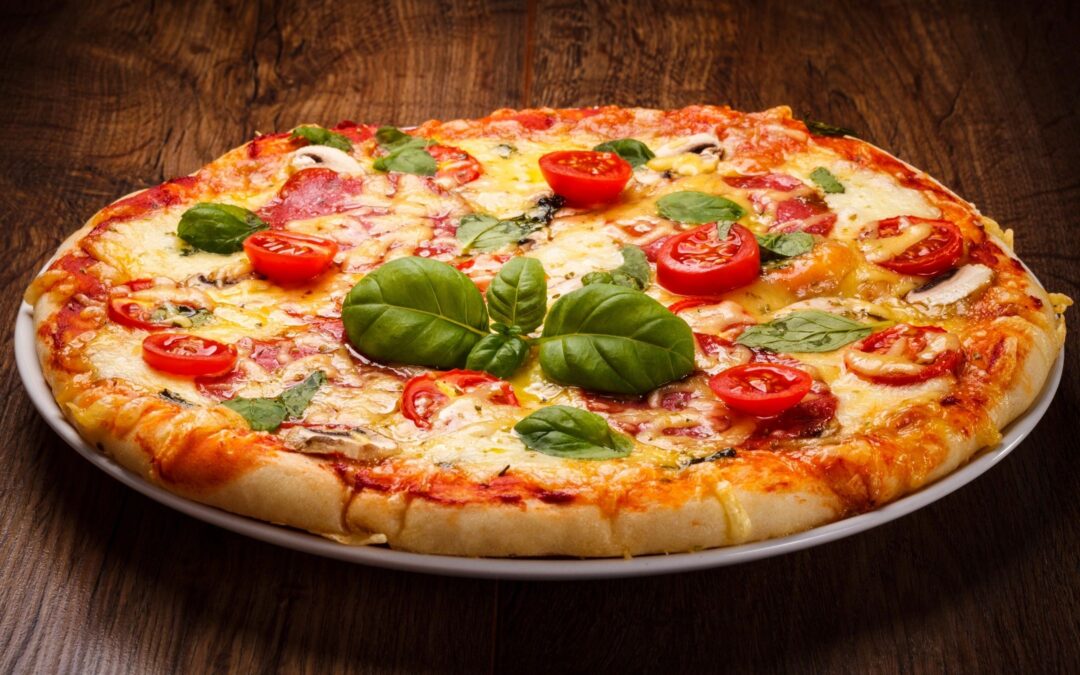 By Andrea Beathard and Dave Cochran –

Hot out of the oven!  In a rare move, a district court recently gave Domino’s a two-for-one deal on attorney’s fees.  In Ameranth, Inc., v. Domino’s Pizza Inc., No. 12CV0733 DMS (WVG), 2021 WL 2550057 (S.D. Cal. June 21, 2021), a patent infringement case, the U.S. District Court for the Southern District of California awarded attorney’s fees to Defendants Domino’s Pizza LLC and Domino’s Pizza, Inc. (collectively, “Domino’s”) for work performed not only in the district court litigation, but also in the parallel Covered Business Method (“CBM”) proceedings at the Patent Trial and Appeal Board (“PTAB”).

The district court delivered all the fees that Domino’s requested.  In support of its decision to award fees from both the district court and the PTAB proceedings, the district court cited the Federal Circuit’s holdings that “a case should be viewed more as an ‘inclusive whole’ rather than as a piecemeal process when analyzing fee-shifting under § 285” and that “§ 285 does not bar the trial court from awarding fees for the entire case, including any subsequent appeals.”  Id. (citing Therasense, Inc. v. Becton, Dickinson & Co., 745 F.3d 513, 516, 517 (Fed. Cir. 2014)).  The district court rejected, without providing any explanation, Ameranth’s argument that fees from both proceedings should not have been awarded because Ameranth’s “appeals were not frivolous and . . . the CBM proceedings did not obviate the need for further litigation in this Court.”  Id.

Takeaway: Although before Ameranth courts rarely awarded attorney’s fees from parallel proceedings, Ameranth should serve as a warning to practitioners that such fees may now be on the table.