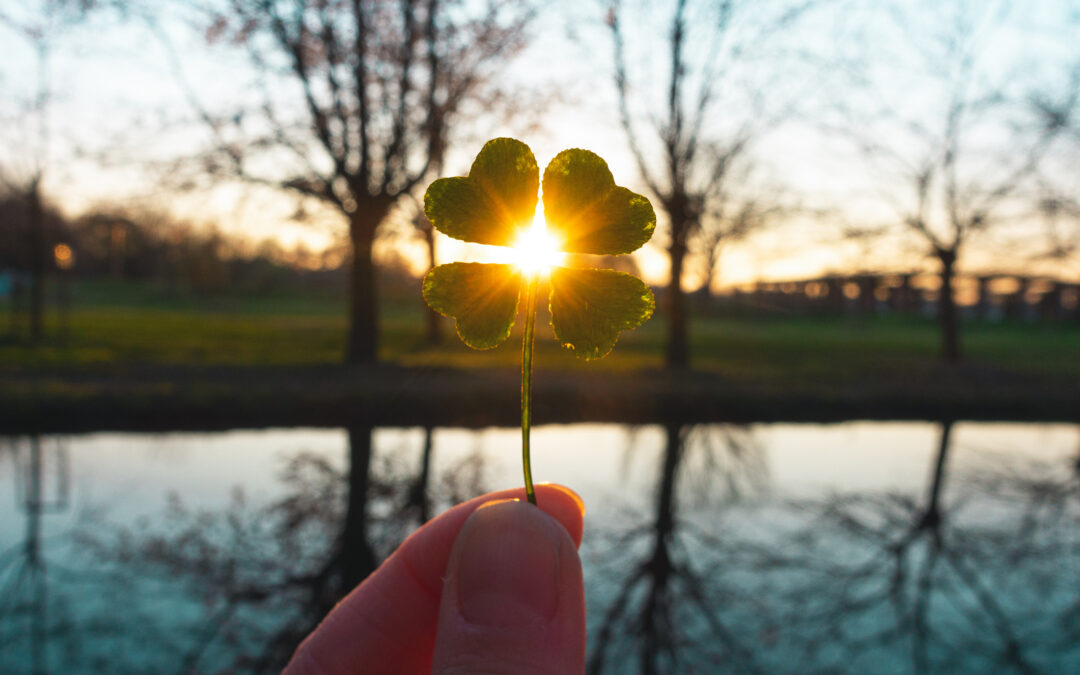 In its precedential decision in Apple Inc. v. Fintiv, Inc., IPR 2020-00019, paper 11 (PTAB Mar. 20, 2020), the PTAB set forth a six factor “holistic” test for balancing considerations of system efficiency, fairness, and patent quality when a patent owner raises an argument for discretionary denial due to the advanced state of a parallel proceeding.  Id. at 5-6.  Two recent decisions, however, demonstrate the importance and focus on Fintiv factor four, which is “overlap between issues raised in the petition and in the parallel proceeding.”

In a first panel decision dated June 19, 2020, the PTAB granted institution over a discretionary denial challenge under 35 U.S.C. 314(a) by petitioner Apple against patent owner Maxell.  (IPR 2020-00204, paper 11)  Maxell sued Apple on multiple patents  before this particular petition was filed and trial was set for October, 2020.  The District Court had conducted a Markman proceeding and the case was otherwise proceeding forward, despite some question about delay in view of the Covid-19 crisis.  In additional briefing at the preliminary stage of the IPR, the petitioner promised to eliminate the primary reference used in the IPR petition from its invalidity contentions at the District Court if the PTAB were to institute the IPR, therefore eliminating any overlap between issues raised in the petition and in the parallel district court proceeding.  Moreover, the petition raised grounds of unpatentability to 5 or 6 additional claims that were not at issue in the District Court.  These facts weighed heavily in favor of institution, according to the PTAB panel, since there would be almost no overlap in proceedings under factor four of Fintiv.

In a second panel decision dated July 6, 2020, another PTAB panel dealing with another petition filed by Apple against Maxell on a different patent involved in the same litigation came to the opposite conclusion from the first panel and denied institution under 35 U.S.C. 314(a).  (IPR 2020-00203, paper 12)  Like the prior decision in IPR 2020-00204, Fintiv factor four was the deciding element.  In this case, however, the petitioner did not promise to eliminate any of the references used in the IPR petition from its invalidity contentions at the District Court.  All the other Fintiv factors were the same since this was the same litigation, the same litigants and the same analysis of the other Fintiv factors.  Because the same references were being used by the petitioner in both the IPR proceeding and at the District Court, this PTAB panel determined that factor four weighed in favor of denial and on that basis, denied the IPR petition.

Takeaway:  These two decisions demonstrate the importance of Fintiv factor four and provide a potential roadmap for petitioners looking to avoid a discretionary denial under 35 U.S.C. 314(a) – namely don’t use the same prior art in the PTAB and at the District Court.  At least in these two decisions, that was the deciding fact.