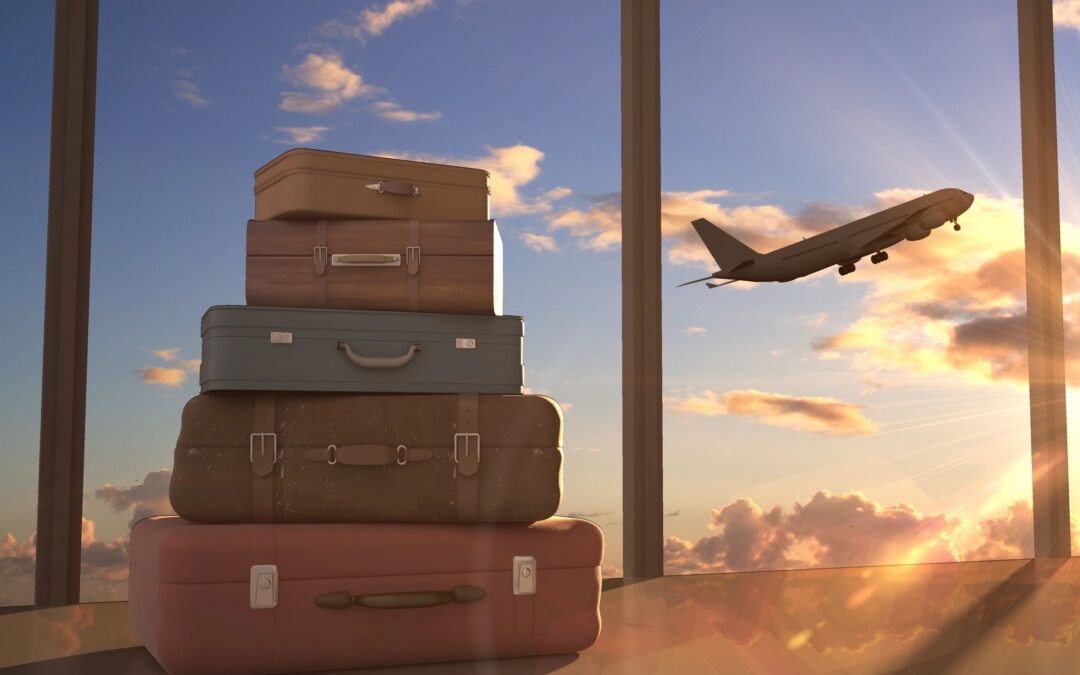 By Kevin Yang and Joe Sauer –

Once the PTAB institutes an IPR, the parties may only add supplemental information to the record by requesting authorization to file a motion to submit the information. See 37 C.F.R. § 42.123 (2022). If authorization is not requested within one month of the date of institution, the burden to introduce the information is even higher—the movant must also “show why the supplemental information reasonably could not have been obtained earlier, and that consideration of the supplemental information would be in the interests-of-justice.” Id. § 42.123(b). In Group III International, Inc. v. Targus International LLC, No. IPR2021-00371, Paper 76 (P.T.A.B. Mar. 28, 2022), the Board recently granted such a motion and admitted information contradicting an expert’s unpatentability opinion that was raised for the first time on reply.

Group III involved a patent on a “portable computer case” with multiple sections, one of which would hold a computer. See U.S. Patent No. 8,567,578. The case could then be unfolded at airport security checkpoints to avoid the need to take the computer out of the case for X-ray scanning. See id. The Board instituted review on July 9, 2021. Group III, Paper 21. At the January 17, 2022 deposition of petitioner Group III’s expert, Mr. Donald Godshaw, patent owner Targus’s counsel presented two exhibits for the first time: a patent issued to Godshaw and a web page from Godshaw’s company depicting a bag the company sold. Group III, Paper 76, 2. The day after the deposition, Targus’s counsel sought authorization to file a § 42.123(b) motion, which was granted. Id. at 2, 4.

First, Targus argued that it could not have reasonably obtained the exhibits earlier because they focused on whether certain prior art cases could be made of metal despite including zippers, an issue that first arose in Godshaw’s supplemental declaration in support of Group III’s reply. Group III, Paper 61, 1–2. For support, Targus cited to Smartmatic USA v. Election Systems & Software, No. IPR2019-00531, Paper 32 (P.T.A.B. Mar. 13, 2020), where “supplemental information rebutting positions first raised in an expert’s reply declaration” had been admitted on a § 42.123(b) motion. Group III, Paper 61, 2. Second, Targus argued that consideration of the exhibits would be in the interests of justice because the exhibits contradicted Godshaw’s testimony that the prior art cases could not be made of a metal because they also included zippers. Id. at 2–5. Therefore, the exhibits would assist in “assessing unpatentability and evaluating Mr. Godshaw’s credibility.” Id. at 5.

For its part, Group III focused on arguing that the exhibits were irrelevant. See Group III, Paper 64. Group III argued that Godshaw’s original and supplemental declarations were consistent in maintaining that the challenged patent could cover cases with some metal, but did not cover cases with solid metal panels. Id. at 1–4. Thus, Group III apparently hinted that Targus’s “new” issue was not so new after all. See id. For its irrelevance argument, Group III claimed that Godshaw’s deposition testimony was actually consistent with his prior testimony. Id. at 4. Group III further differentiated Godshaw’s company’s bag by noting that the bag had a matrix of cables or wires inside, while Godshaw’s testimony was about solid metal barriers. Id. at 4–5. Finally, Group III claimed that the documents did not show, as Targus claimed, that the prior art included cases with metal that could disrupt a scanner. Id. at 5. It argued that the two exhibits were not prior art, and that in any event Godshaw never testified that the inclusion of metal in a case would disrupt a scanner. Id.

The Board granted Targus’s motion. Group III, Paper 76, 2. The Board agreed with Targus that the exhibits could not have reasonably been obtained earlier, because the metal-zipper-case issue had been raised for the first time after the one-month deadline. Id. at 4. Therefore, it was not “reasonable to have expected Patent Owner to foresee the specific issues raised here prior to December 23, 2021 [the date of Godshaw’s supplemental declaration], and to submit the New Exhibits before now.” Id. at 4. The Board did not specifically address the fact that at least one exhibit, Godshaw’s ‘181 patent, was actually obtainable by the parties long before Group III’s petition for IPR was filed. See U.S. Patent No. 8,925,181 (filed Sept. 26, 2011). As for the interests of justice, the Board agreed with Targus that the exhibits would help weigh the credibility of Godshaw’s testimony and provide a more complete record, in light of the fact that the exhibits were discussed at Godshaw’s deposition. Group III, paper 76, 4. In contrast, the Board was unpersuaded by Group III’s irrelevance argument. Id. at 4–5. Since Targus had satisfied the requirements of § 42.123(b), the Board granted Targus’s motion to admit the exhibits as supplementary information. Id. at 5.

If the opposing party raises a new issue past the one-month deadline of § 42.123(a)(1), consider introducing contradictory evidence through a § 42.123(b) motion. To raise the odds of success, argue that the exhibits could not reasonably have been obtained before the opposing party raised the issue, and that the evidence will further the interests of justice by completing the record and affecting the other side’s credibility.