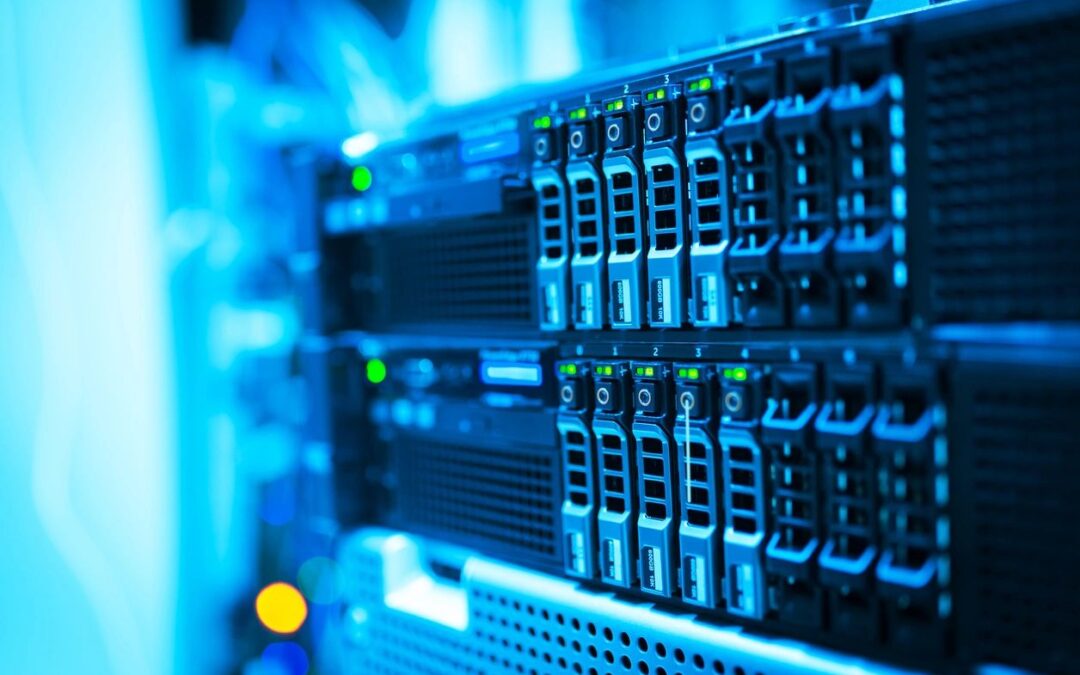 On September 12, 2018, the PTAB in NHK Spring Co. v. Intri-Plex Techs., Inc. exercised its discretion under 35 U.S.C. § 314(a) to deny institution of an IPR, despite the petition’s timely filing, due to a parallel district court trial scheduled six months after the date of filing. The PTAB designated NHK Spring as precedential on May 7, 2019 and, in so doing, characterized NHK Spring’s holding as denying institution because the copending district court proceeding was “nearing completion.”

The PTAB has “recognized in cases such as NHK Spring that the fact that [a] court will resolve the same issues raised by [a] Petition, at an earlier date than the Board, gives rise to inefficiencies and duplication of effort between the tribunals.” By examining the effect of the designation of NHK Spring as precedential, the authors show that NHK Spring and its progeny have important implications for both the timing of filing an IPR petition and deciding whether to file a petition when trial in a parallel district court proceeding draws near.