Do Only Certain IPR Petitioners Have Standing To Appeal Adverse PTAB Decisions? 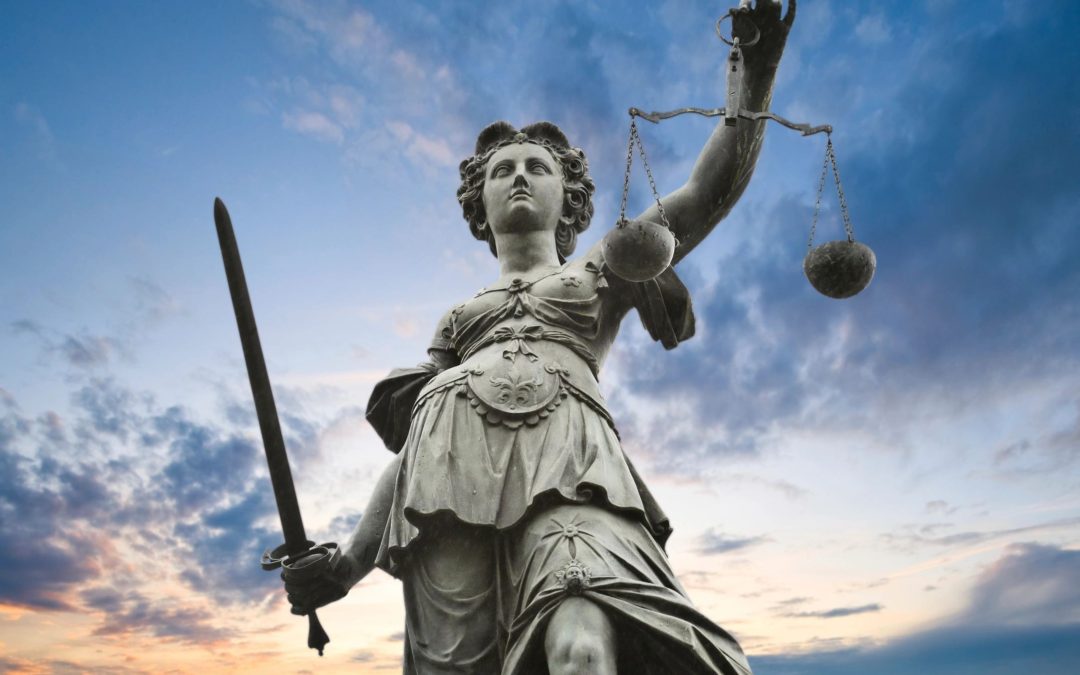 But what about the other 20% of IPRs, where there is no parallel district court litigation involving the IPR petitioner?  If the non-defendant-petitioner loses at the PTAB in this situation, and wishes to appeal the adverse decision to the Federal Circuit, then the petitioner may face a challenge to its standing to appeal the IPR final written decision.

Two currently-pending petitions for certiorari to the U.S. Supreme Court highlight this issue.

Standing Requirement For An IPR Petitioner To Appeal

In the pre-AIA inter partes reexamination context, the Federal Circuit concluded that the only injury sufficient to confer standing in an appeal of an adverse PTO Board decision was a definitive patent-based injury in fact.  See Consumer Watchdog v. Wis. Alumni Research Found., 753 F.3d 1258, 1262 (Fed. Cir. 2014).  The reexamination challenger in that case did not allege that it was engaged in or planning any activity “that could form the basis for an infringement claim,” or that it was “an actual or prospective licensee.”  Because the challenger did not identify “a particularized, concrete interest in the patentability of the [asserted] patent, or any injury in fact flowing from the Board’s decision,” the Federal Circuit held that the challenger lacked standing to appeal the agency’s decision affirming the patentability of the claims.

Earlier this year, in RPX Corp. v. Chanbond, the Federal Circuit again held that a non-litigation-defendant petitioner (in this case, RPX) lacked standing to appeal an adverse IPR decision, since RPX was not itself engaging in any allegedly infringing activities and therefore had not suffered an injury in fact.  RPX Corp. v. Chanbond LLC, Fed. Cir. Appeal No. 2017-2346, Order on Motion (Jan. 17, 2018).  And in a second case this year, JTEKT Corp. v. GKN Automotive Ltd., 898 F.3d 1217 (Fed. Cir. 2018), the Federal Circuit similarly held that an IPR petitioner lacked standing to appeal an adverse PTAB decision where there was no district court litigation or prior infringement assertion by the patent owner against the petitioner; in JTEKT, while the petitioner and the patent owner were “competitors generally,” the petitioner’s potentially-infringing product was still evolving and not yet finalized, and the petitioner thus had not “established at this stage of the development that its product creates a concrete and substantial risk of infringement or will likely lead to claims of infringement.”

Both RPX and JTEKT have petitioned the Supreme Court to review the Federal Circuit’s rule that an IPR petitioner must have suffered some patent-based injury in fact to have standing to appeal an adverse PTAB decision.  RPX and JTEKT maintain that the applicable statutes (35 U.S.C. §§ 141, 319) dictate that any party “who is dissatisfied with the final written decision” of the Board “may appeal the Board’s decision”—and nothing more is required for appellate standing.  RPX and JTEKT argue that the Federal Circuit erred by requiring that a petitioner must show an injury beyond being on the wrong end of an adverse PTAB decision to have standing to appeal to the Federal Circuit.

RPX’s petition (Docket 17-1686) has garnered some interest, with the Supreme Court inviting the Solicitor General to submit a brief (not yet filed) expressing the view of the United States, and with the New York Intellectual Property Law Association and two other third parties having filed amicus briefs urging the Court to review the appellate standing issue.  JTEKT’s petition (Docket 18-750), filed December 7, 2018, asks the Supreme Court to consider the two cases together.  JTEKT implores the Supreme Court to take up the issue because the Federal Circuit’s “unnecessarily-narrow view of standing undercuts the effectiveness of the IPR scheme and works to discourage these types of administrative proceedings because petitioners faced with invalid competitor patents during the product design process … will have no recourse following an adverse Final [Written] Decision” in an IPR.

Takeaway:  Any party has standing to file an IPR petition at the PTAB.  But not every IPR petitioner can appeal an adverse PTAB decision to the Federal Circuit, at least under current law.  IPR petitioners who lose at the PTAB but have not been sued for infringement or threatened with an infringement suit may be unable to establish an injury in fact sufficient to confer appellate standing.  Two pending Supreme Court petitions seek to eliminate the Federal Circuit’s injury in fact requirement for standing, however, and these petitions bear watching.