IPR Estoppel Applies Even After A Bench Trial On Validity 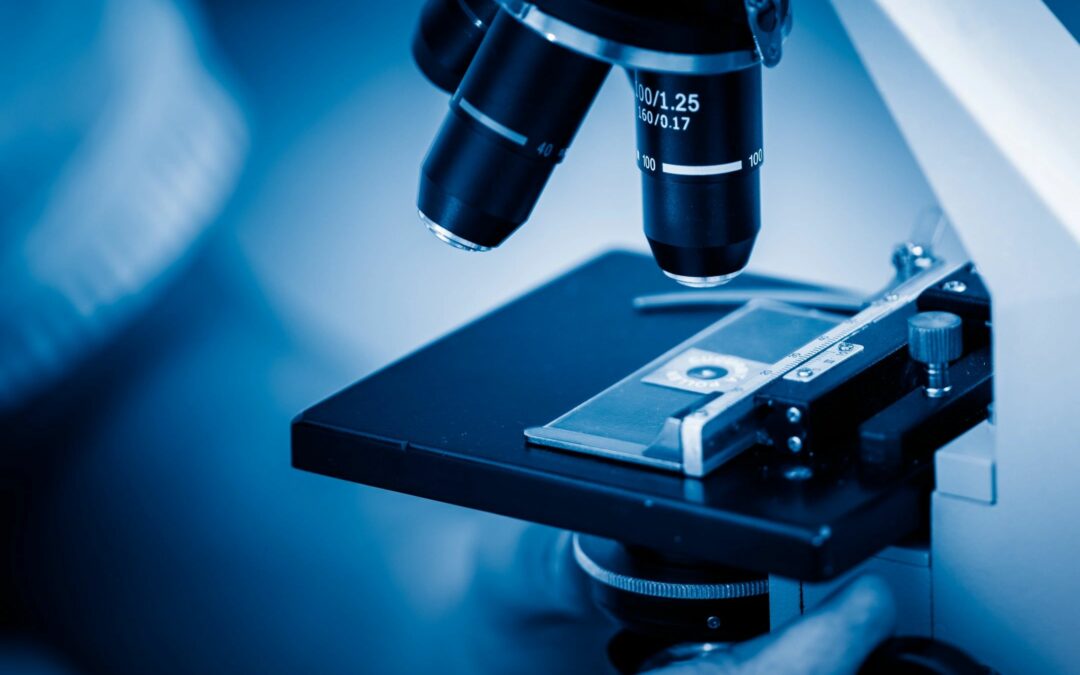 Between October 2014 and January 2015, Novartis filed three suits against Par for its submission of Abbreviated New Drug Applications (“ANDAs”) seeking FDA approval of generic versions of Novartis’s ZORTRESS® (everolimus) and AFINITOR® (everolimus) tablets.  Novartis also sued Breckenridge and West-Ward for their ANDA filings relating to everolimus tablets.  The defendants stipulated to infringement of the asserted U.S. Patent No. 5,665,772 (“the ’772 patent”), but contested the validity of asserted claims 1-3, 7, and 10 in a four-day bench trial in late August and early September of 2016, raising invalidity challenges including obviousness based on twenty-seven prior-art references and obviousness-type double patenting (“OTDP”).

Meanwhile, in October 2015, Par petitioned for inter partes review (“IPR”) of claims 1-3 and 8-10 of the ’772 patent on grounds of obviousness.  After the Patent Trial and Appeal Board (“Board”) instituted review in April 2016, Par filed another four IPR petitions with joinder motions seeking to join the instituted IPR.  In October 2016, the Board instituted the two IPRs that challenged claims 1-3 and 8-10 and granted the related joinder motions, but denied institution and joinder of the two IPRs challenging claim 7 of the ’772 patent because Par failed to explain why it did not petition for IPR of claim 7 in its first petition.

In March 2017, the district court issued a post-trial opinion holding the asserted claims of the ’772 patent invalid for OTDP, but did not address the defendants’ obviousness challenges.  Novartis appealed, and the Federal Circuit reversed the district court on OTDP.[1] While the appeal was pending, in January 2018, the Board issued a final written decision upholding the patentability of claims 1-3 and 8-10.  After remand from the Federal Circuit, and on Novartis’s motion for estoppel, the district court held that Par was estopped under § 315(e)(2) from challenging the validity of claims 1-3 and 8-10 of the ’772 patent on grounds of obviousness.[2]

First, the district court held that estoppel applies even to prior-art references that were not raised in the IPR petitions.  The court acknowledged that the Federal Circuit has not addressed this precise issue, but noted that “the majority of District Courts have determined that IPR estoppel applies to any prior art that reasonably could have been raised, even if not actually raised in the IPR proceedings.”  Slip Op. at 4 (collecting cases).  The court reasoned that allowing an IPR petitioner to hold back certain obviousness grounds to “have two bites at the apple” would run counter to the clear language and purpose of § 315.  Id. at 5.  Noting that the September 2016 trial took place before the reply due date in the IPR, the court found that “it is apparent that a diligent search would have revealed these references and therefore they ‘could have been raised’ in the IPR proceeding.”  Id. at 6.

Second, the district court concluded that IPR estoppel may apply even after trial where the district court has not entered a final judgment on the relevant ground.  Slip Op. at 6.  In reaching that conclusion, which the court considered an issue of first impression, the court looked to the language of the statute and concluded that the word “assert” in § 315(e)(2) does not indicate any time limitation on applying estoppel.  Slip Op. at 5.  The court reasoned that this is consistent with the policy objectives behind the creation of IPR proceedings.  Id. at 6.

Having concluded that Par was estopped from pursuing obviousness challenges to claims 1-3 and 8-10, the district court turned to claim 7.  The court acknowledged that § 315(e)(2) estoppel cannot apply to this claim.  The court noted, however, that Novartis represented that it no longer asserted infringement of claim 7.  Because Par has stipulated to infringement of claims 1-3 and 10 and is estopped from contesting validity of those claims (and thus barred from launching its generic product before the expiration of the ’772 patent), the district court concluded that determining the validity of claim 7 would have no effect on Par’s ability to launch its generic product.  Slip Op. at 7.  The court thus stated that it intended to dismiss the parties’ claims and counterclaims, subject to a satisfactory covenant-not-to-sue by Novartis as to claim 7.

[2] After remand, and before the district court’s decision on estoppel, Breckenridge and West-Ward were dismissed from the litigation by joint stipulation.  Par did not oppose Novartis’s motion on estoppel.