Communications with, and Criticism by, FDA in Analyzing Obviousness 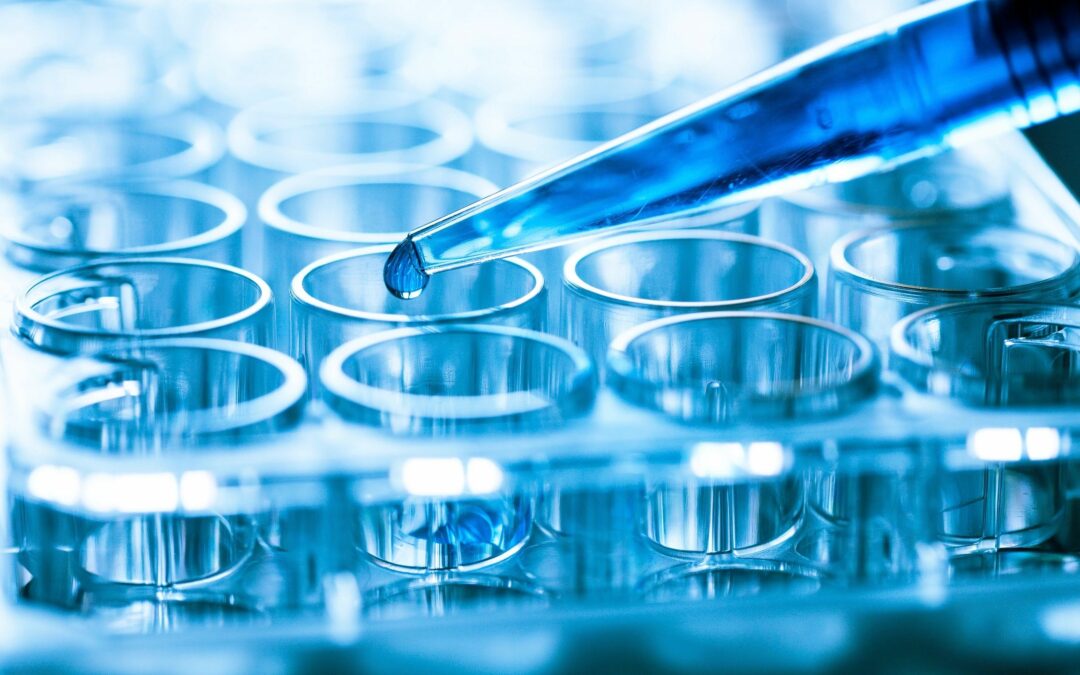 On April 26, 2019, the Federal Circuit affirmed three final written decisions of the Patent and Trial Appeal Board (“Board”) in related inter partes reviews (“IPRs”) in which the Board upheld the patentability of all the claims of U.S. Patent 7,772,209 (“the ’209 patent”) over obviousness challenges.[1]  Neptune Generics, LLC v. Eli Lilly & Co., — F.3d –, No. 2018-1257, 2019 WL 1868289 (Fed. Cir. Apr. 26, 2019).  This decision provides insightful guidance on the proper use of evidence relating to FDA regulatory review—such as communications with the FDA and the skepticism of FDA medical officers—in determining obviousness.

The ’209 patent is listed in the FDA Orange Book for ALIMTA® (pemetrexed disodium), an antifolate drug marketed by Lilly and approved for treating certain types of lung cancer and mesothelioma.  The claims of the ’209 patent are directed to a method of administering pemetrexed by pretreating patients with both folic acid and a methylmalonic acid lowering agent, such as vitamin B12, to reduce the toxic effects of pemetrexed while maintaining its efficacy.

During the clinical development of pemetrexed, seven percent of patients died in a Phase III trial due to pemetrexed toxicities.  In communications with the FDA, Lilly proposed pretreating patients with both folic acid and vitamin B12 to reduce the toxicities of pemetrexed, citing prior references, including its own published research, to support the safety of this proposed change to the clinical protocol.  Those statements, made after the § 102(b) critical date of the ’209 patent, are not prior art by themselves.  But the IPR petitioners (collectively “Neptune”) argued that those statements reflected the background knowledge of a skilled artisan and the level of ordinary skill, and that Lilly “inform[ed] the FDA that the prior art suggested that pretreating with folic acid and B12 was a no-risk, predictable way to lower pemetrexed-induced fatalities by lowering pretreatment homocysteine levels.”  Neptune, slip op. at 8-9.

The Federal Circuit rejected Neptune’s argument.  The court reasoned that “[w]hile, a patent owner’s own disclosures to the FDA may be considered in assessing the state of the prior art, a fact finder must not allow its analysis to be distorted by hindsight bias.”  Id. at 9 (internal citations omitted).  The court agreed with the Board that “the views Lilly expressed about the prior art references in its communications are made through the lens of what they had invented,” and thus the Board did not err in declining to read the prior art references in view of those communications.  Id.

Neptune also argued that the Board erred in finding that the skepticism of the FDA supported the conclusion of nonobviousness.  Here, in response to Lilly’s proposed change to its clinical protocol, the FDA stated that the “medical officer does not support adding vitamins to the ongoing . . . trial.”  Id.  In other communications, the FDA expressed concerns that the information Lilly provided “does not appear to support the addition of vitamins,” and that “the addition of vitamins . . . is risky.”  Id. at 9-10.  Neptune argued that the Board erred in finding skepticism from this record because skepticism can only be based on evidence that others questioned the claimed invention as “technically infeasible,” “unworkable,” or “impossible” for its intended purpose.  Id. at 10.  Despite its expressed concerns, the FDA allowed the trial to continue with the proposed pretreatment.

The Federal Circuit again disagreed with Neptune.  The court explained that its precedent recognizes “a range of third-party opinion that can constitute skepticism,” and that “[t]he FDA’s concerns in this case fall well within that range.”  Id. (citing, e.g., Circuit Check Inc. v. QXQ Inc., 795 F.3d 1331, 1337 (Fed. Cir. 2015) (finding skepticism where third-parties were “worried” or “surprised”)).  The court reasoned that “[w]hile evidence that third parties thought the invention was impossible might be entitled to more weight, that does not mean the Board erred in giving weight to the skepticism evidence here.”  Id.

Lastly, Neptune argued that the claims of the ’209 patent are directed to patent-ineligible subject matter, asserting that this issue is properly raised on appeal because it presents a question of law without any underlying factual issues to be resolved.  The court rejected that argument, noting that Congress expressly limited the scope of IPRs to a subset of grounds under §§ 102 and 103, and the court may not reach issues of patent-eligibility under § 101 in an appeal from an IPR.  Id. at 10-11.