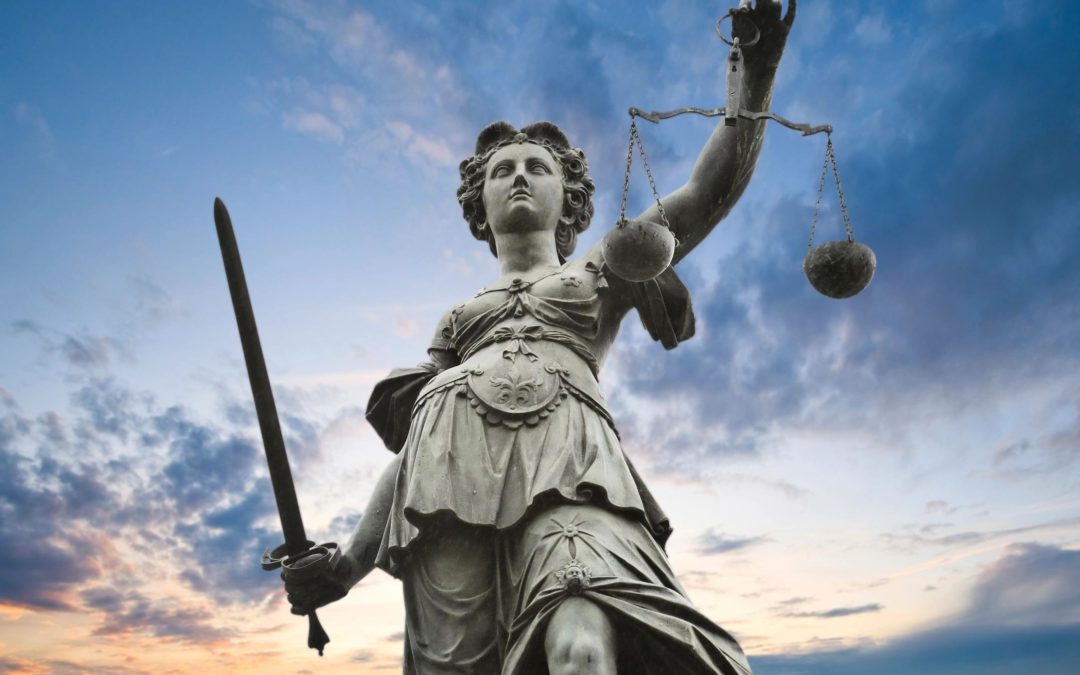 In a closely followed case before the U.S. Supreme Court on behalf of SAS Institute Inc., a cross-office, cross-practice Jones Day team has challenged the Patent Trial and Appeal Board’s (PTAB) practice to elect to institute inter partes review (IPR) proceedings on some, but not all, of the challenged claims, resulting in partial decisions. Under these circumstances, the PTAB can only render a final decision as to the instituted claims, leaving some claims on the table. Where some of these claims are left unaddressed by the PTAB, it results in fragmented litigation on patent validity. Thus, the Supreme Court’s decision could significantly impact how the PTAB conducts IPRs.

Pursuant to 35 U.S.C. § 318(a)’s requirement to issue “a final written decision with respect to the patentability of any patent claim challenged by the petitioner,” SAS argued that the PTAB must render a final decision with respect to all claims at issue. Specifically, SAS challenged both the Federal Circuit’s statutory interpretation of 35 U.S.C. § 318(a) and its reliance on Chevron deference.

This case stems from Jones Day’s successful representation of SAS in an IPR petition of U.S. Patent No. 7,110,936 before the PTAB obtaining a decision that eight of nine claims under review were unpatentable in view of prior art. In June 2016, the Federal Circuit affirmed the PTAB’s unpatentability findings regarding the eight claims, and remanded to the PTAB for further proceedings on the one claim initially found to be patentable. At the Federal Circuit, SAS also challenged the Board’s failure to comply with § 318(a)’s requirement as SAS had challenged the patentability of all 16 claims but only received a final written decision as to nine of them. A divided panel of the Federal Circuit denied SAS’s statutory challenge to the PTO’s partial-decision practice in June 2016, and the full Federal Circuit denied SAS’s request for en banc rehearing in November 2016. SAS sought U.S. Supreme Court review on this issue, and in May 2017, the Supreme Court granted SAS’s petition for certiorari.

Oral argument was presented before the Supreme Court on November 27, 2017 by Washington Partner Greg Castanias, aided by Chicago Partner John Marlott and Cleveland Partner Dave Cochran.  The transcript of the argument is available here.