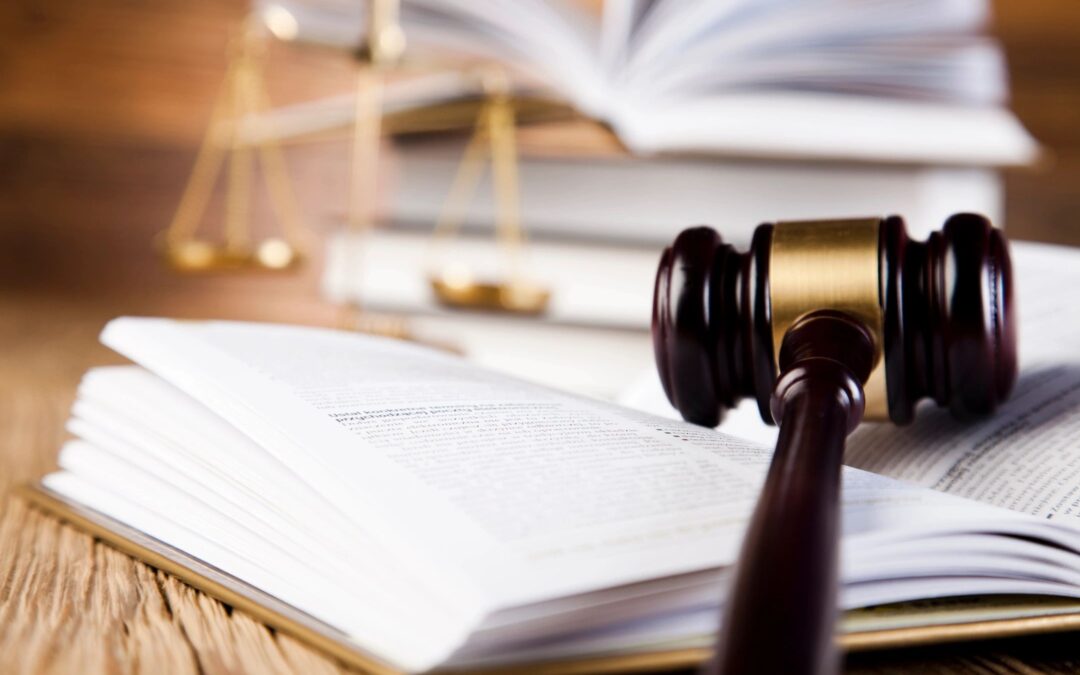 In United States v. Arthrex Inc., the U.S. Supreme Court agreed with the Federal Circuit that the pre-Arthrex Patent Trial and Appeal Board (PTAB) regime of Administrative Patent Judge decisions being insulated from executive review is incompatible with the Appointments Clause of the Constitution and therefore unenforceable as written.  But the Court diverged from the Federal Circuit on the rationale for this constitutional violation and the appropriate remedy to save it.  The opinion, authored by Chief Justice Roberts, applied the severability doctrine to portions of the statutes at issue and held that certain sections were unenforceable because they prevented the Director of the United States Patent and Trademark Office from reviewing final decisions made by APJs.  While most Justices agreed with the judgment, some did not see eye to eye on the remedy.  With its ruling, the Court vacated the Federal Circuit’s Arthrex judgment and remanded the decision to the Director.

The Leahy-Smith America Invents Act of 2011 established the PTAB as an executive adjudicatory body within the USPTO.  Adjudications by the PTAB are typically performed with three PTAB members, which can include a selection from more than 200 APJs.  Under the pre-Arthrex PTAB regime, APJs were appointed by the Secretary of Commerce.  The Court grappled with the issue of whether the nature of responsibilities of the APJs “is consistent with their method of appointment.”  The majority opinion extensively discussed the distinction between principal officers and inferior officers, but never expressly stated whether APJs were one or the other.  Under the Constitution’s Appointments Clause, the appointment of a principal officer must be performed by the President with the advice and consent of the Senate.  Inferior-officer appointments, meanwhile, may be performed by the President, a head of an executive department, or a court.  The Court considered the role and responsibilities of the Director as well as the possibility of review of PTAB decisions.  The majority opinion reasoned that Congress “vested the Director with the ‘powers and duties’ of the PTO” and “tasked him with supervising APJs.”  In reviewing the relevant statues at issue, namely 35 U.S.C. §§ 3 and 6, the Court found that Section 6(c) prevents the Director from reviewing the decisions of the PTAB on his own.  This restriction on review relieves the Director of responsibility for the final decisions rendered by APJs under his charge.  The Court found “[o]nly an officer properly appointed to a principal office may issue a final decision binding the Executive Branch in the proceeding before us.”  Contrary to the Federal Circuit finding APJs to be principal officers, the Court reasoned that other than the lack of review by a properly appointed principal officer, PTAB APJs “appear to be inferior officers.”  More specifically, the Court stated that “[i]f the Director were to have the authority to take control of a PTAB proceeding, APJs would properly function as inferior officers.”

To remedy this constitutional deficiency, the opinion applied the severability doctrine.  The Court rationalized that under a proper construction of Section 3(a), the Director already has the ability to review PTAB decisions.  The Court concluded that Sections 3 and 6 of Title 35 should be read in this manner, for any contrary reading of Section 6(c) to prevent such review is constitutionally unenforceable.  The opinion stated:

The Constitution therefore forbids the enforcement of statutory restrictions on the Director that insulate the decisions of APJs from his direction and supervision. To be clear, the Director need not review every decision of the PTAB. What matters is that the Director have the discretion to review decisions rendered by APJs. In this way, the President remains responsible for the exercise of executive power—and through him, the exercise of executive power remains accountable to the people.

The remedy caused division among the Justices.  Justice Gorsuch, who otherwise joined the Chief Justice’s opinion, declined to support the application of the severability doctrine.  He reasoned that the combination of Sections 3 and 6 “create a constitutional violation” and he would have simply set aside the PTAB decision in this case.  That left only a plurality of four Justices — the Chief Justice, and Justices Alito, Kavanaugh, and Barrett — supporting the remedy outlined in the Chief Justice’s opinion.  However, Justices Breyer, Sotomayor, and Kagan jointly agreed in a separate opinion that a functional approach to interpret Sections 3 and 6 should have been applied by the Court.  They suggested that the nature of the PTAB lends itself to needing specific expertise on the panels and that Congress granted APJs independence for that reason.  Congress did, according to Justices Breyer, Sotomayor, and Kagan, grant the Director control over the decisions through policy control of the USPTO, and so their votes, along with the four-Justice plurality, yield seven votes apparently supporting the remedy outlined by the Chief Justice.

Accordingly, with respect to the Arthrex matters at issue, the Court remanded the cases to the USPTO “to the Acting Director for him to decide whether to rehear the petition filed by Smith & Nephew.”  The Court reasoned that

a limited remand to the Director provides an adequate opportunity for review by a principal officer. Because the source of the constitutional violation is the restraint on the review authority of the Director, rather than the appointment of APJs by the Secretary, Arthrex is not entitled to a hearing before a new panel of APJs.

Justice Thomas authored a lengthy dissent with which Justice Breyer, Justice Sotomayor, and Justice Kagan joined in the rationale, but not with Justice Thomas’ conclusion regarding the judgment.  Justice Thomas suggested that the majority “appears to hold that administrative patent judges are principal officers under the current statutory scheme,” but instead converts “these principal officers to inferior ones.” Thomas criticized not only the rationale but also the judgment relied upon in the opinion, ultimately noting that “[i]nstead of rewriting the Director’s statutory powers, I would simply leave intact the patent scheme Congress has created.”

In numerous cases, the Federal Circuit has previously denied Arthrex relief to parties, either because the Final Written Decisions in those cases issued after the October 31, 2019 Federal Circuit Arthrex decision, or because parties did not raise an Appointments Clause challenge sufficiently early in the process.  The Court declined to comment on whether the Federal Circuit’s Arthrex remedy of severing portions of statutory APJ employment protections was sufficient to remedy the Appointments Clause deficiency: “[R]egardless whether the Government is correct that at-will removal by the Secretary would cure the constitutional problem, review by the Director better reflects the structure of supervision within the PTO and the nature of APJs’ duties, for the reasons we have explained.”  So it remains unclear whether post-Arthrex Final Written Decision cases have a basis for relief.

Takeaway: After Arthrex, APJs are now (or maybe always were) inferior officers and the USPTO Director now has the express discretion to review their decisions, so that the APJs are now (or maybe always were) properly supervised by a principal officer.  Further guidance from the PTO on how it will implement the Supreme Court’s mandate, as well as from the Federal Circuit, is likely to follow.