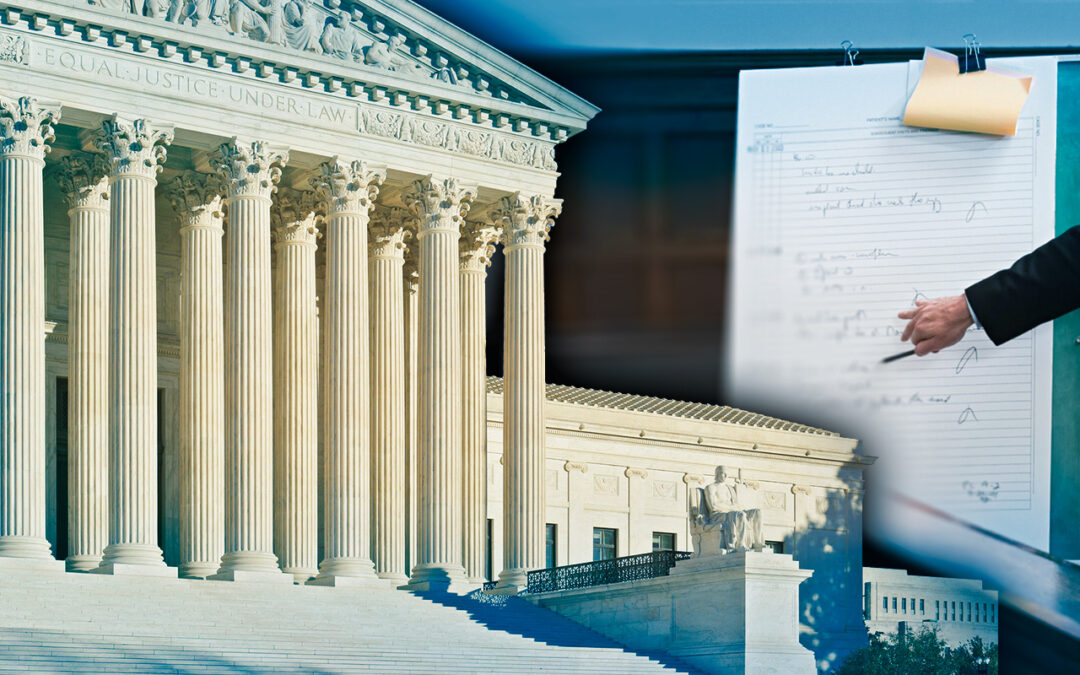 By Greg Castanias and Matt Johnson –

In Carr v. Saul, the U.S. Supreme Court unanimously held that a party can raise a challenge under the Constitution’s Appointments Clause to an Administrative Law Judge’s (“ALJ”) decision, even if the party did not raise the issue at the ALJ hearing. Although Carr involved Social Security benefits, the Supreme Court’s decision sheds light on how litigants can bring structural constitutional challenges to agency decisions more generally.

The decision in Carr may have its most immediate impact in connection with the administrative process for post-grant patent reviews before the U.S. Patent and Trademark Office’s Patent Trial and Appeals Board. The Court presently has another case on its docket involving an Appointments Clause challenge to the appointment of Patent Office ALJs, Arthrex, Inc. v. Smith & Nephew, Inc., No. 19-1434 (argued March 1, 2021). In that case, the Court of Appeals for the Federal Circuit ruled in late 2019 that the system for appointing Patent Office ALJs violated the Appointments Clause and severed a provision that restricts removal of ALJs from the statute to remedy the unconstitutional appointment. After that 2019 ruling, several cases presented the issue of whether other litigants could take advantage of the Arthrex decision even though they had not first raised the issue before the agency. Indeed, the petitioner in Arthrex itself had presented the same issue decided in Carr as a second question in its petition, but the Court limited its review in Arthrex to the Appointments Clause issue.

You can read more about Carr here in this Jones Day Commentary.