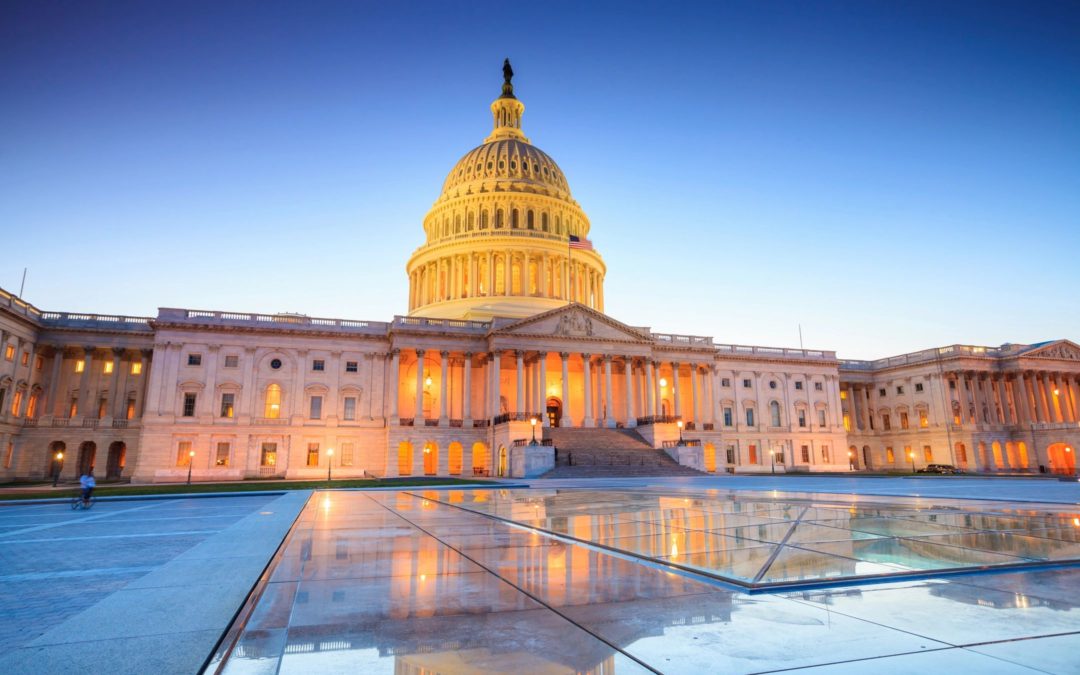 By Richard A. Graham and Gregory A. Castanias

Who makes the country’s patent laws—Congress, or the Patent Office?  A recent petition for certiorari filed by SAS Institute, Inc.—represented by a team of Jones Day lawyers—asks the Supreme Court to decide that question in the context of inter partes reviews under the America Invents Act.

In SAS Institute, Inc. v. ComplementSoft, LLC., 825 F.3d 1341 (Fed. Cir. 2016), the Federal Circuit held that the America Invents Act’s provisions governing the institution and decision of inter partes reviews—known colloquially as “IPRs”—allow the Patent Trial and Appeal Board to decide only some, but not all, of the patent claims challenged by the petitioner.  This would seem to be at odds with the relevant statute, 35 U.S.C. § 318(a), which says:

If an inter partes review is instituted and not dismissed under this chapter, the Patent Trial and Appeal Board shall issue a final written decision with respect to the patentability of any patent claim challenged by the petitioner . . . .

In SAS’s case, ComplementSoft, LLC sued SAS for patent infringement, alleging that SAS infringed “one or more” of the sixteen claims of U.S. Patent No. 7,110,936.  SAS responded by petitioning for inter partes review of the ’936 patent, challenging the patentability of all 16 claims.  However, believing it had the authority to institute IPR on fewer than all of the claims challenged by SAS, the Board instituted IPR only as to claims 1 and 3-10 of the ’936 patent—but not claims 2 and 11-16.

SAS’s reply in support of the petition, filed on April 17, 2017, thus frames the issue starkly:  “The question presented is nothing less than this: Who makes the laws in this country—the National Legislature or an executive agency?”  As Judge Newman recognized in her SAS panel dissent, this “[i]ncorrect implementation by the agency distorts the framework [of IPR and its effects on parallel proceedings], providing the now-observed result of protracted litigation grinding against administrative obstinacy.  The victim is the Nation’s innovation economy.”  825 F.3d at 1354.  Should SAS’s petition be granted, the Supreme Court will have an opportunity to restore the proper balance embodied in Congress’ IPR statutes.

SAS’s petition, which was featured on Friday, April 14, 2017 as SCOTUSBlog’s “Petition of the Day,” will be taken up by the Justices in a forthcoming conference, most likely in May 2017.