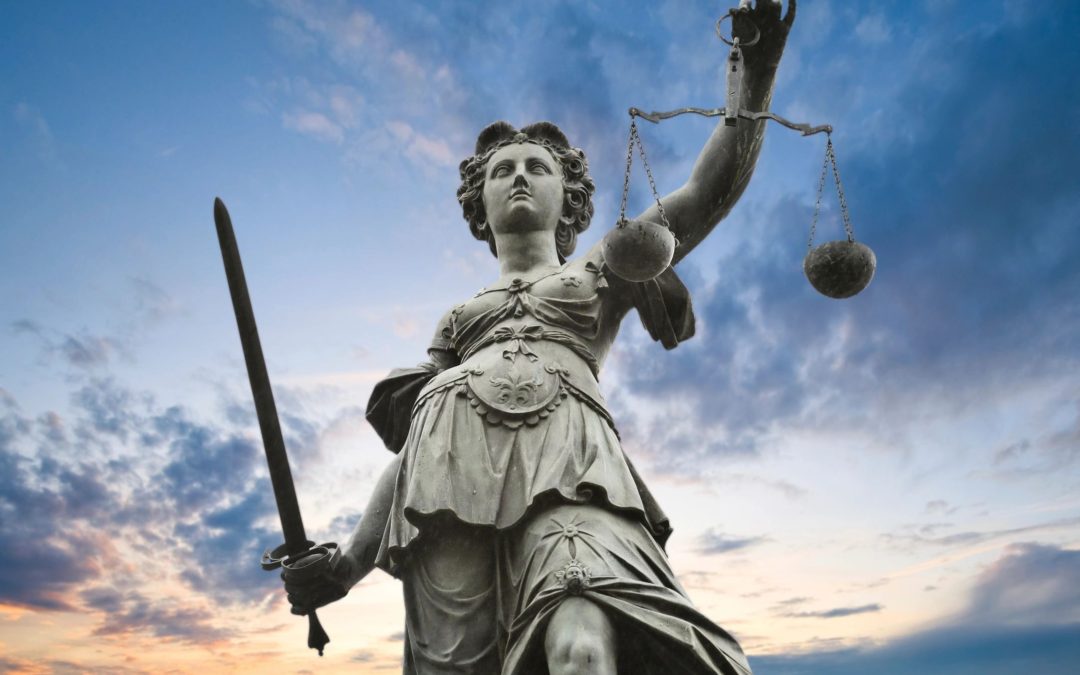 On Monday, May 22, the United States Supreme Court agreed to review the Federal Circuit’s decision in SAS Institute Inc. v. Lee, No. 16-969.  The petition for certiorari, which was filed by Jones Day lawyers Greg Castanias, John Marlott, and Dave Cochran, asks the Court to invalidate the Patent Trial and Appeal Board’s practice of issuing final decisions on fewer than all of the claims challenged by petitioners in inter partes reviews as a matter of statutory construction.

A greater discussion of the SAS Institute petition and reply can be found in our previous post about the case here.  The Supreme Court’s decision will have important consequences on both the appealability of claims that are challenged in inter partes review, as well as the estoppel effect of such decisions on later district-court litigation.

Briefing on the merits will take place during the summer, and the case will likely be scheduled for argument in fall 2017.  A decision from the Supreme Court is likely before the end of June 2018.