Federal Agencies Not Eligible To Challenge Patents In PTAB Trials 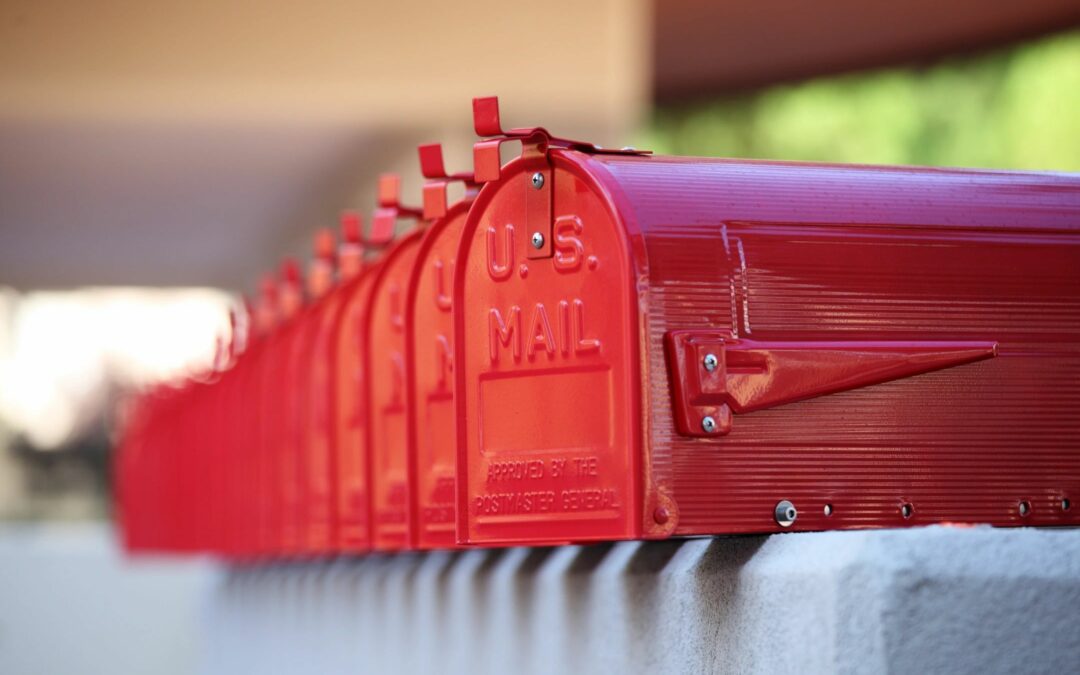 Gregory A. Castanias and Jihong Lou

On June 10, in a 6-3 decision in Return Mail, Inc. v. United States Postal Service, the Supreme Court ruled that a federal agency is not a “person” eligible to request post-issuance review of a patent under the Leahy-Smith America Invents Act (AIA).  The AIA created three types of post-issuance proceedings—inter partes review (IPR), post-grant review (PGR), and covered-business-method (CBM) review, and “a person who is not the owner of a patent” may request review of that patent in those proceedings.  The question in Return Mail is whether a federal agency is such a statutory “person.”  Applying its longstanding precedent that a “person” is presumed to exclude the sovereign absent an affirmative contrary statutory indication, the Court found “[n]one” of the Postal Service’s arguments “deliver[ed]” (pun obviously intended) to overcome that presumption.  Justice Sotomayor authored the majority opinion, joined by the Chief Justice and Justices Thomas, Alito, Gorsuch, and Kavanaugh.  We previously covered Return Mail’s petition for certiorari and the oral argument on the PTAB Litigation Blog.

The patent statute does not define “person.”  The Dictionary Act, 1 U.S.C. § 1, defines “person” in “any Act of Congress, unless the context indicates otherwise,” as including “individuals” and business entities, such as “corporations, companies, [and] associations.”  But that default definition does not include sovereign governments.  Under the Supreme Court’s precedent, absent an express statutory definition, courts apply a “presumption that ‘person’ does not include the sovereign.”  Although that presumption is not a “hard and fast rule,” “it may be disregarded only upon some affirmative showing of statutory intent to the contrary.”

The Postal Service argued that the presumption is the strongest where interpreting “person” to include the government would impose liability on the government, and the weakest where, as here, an inclusive interpretation would benefit the government.  For support, the Postal Service invoked another interpretive canon—the clear-statement rule, that Congress must clearly express any waiver of sovereign immunity.  Here, CBM review affords the government the benefit of a venue to challenge Return Mail’s patent under a lower preponderance-of-the-evidence standard.

The Supreme Court rejected that argument, however.  The Court reasoned that it has applied the presumption and interpreted “person” to exclude the government in several cases where doing so excluded the government “from accessing a benefit or favorable procedural device” and “there was no question of immunity.”

Applying the presumption, the Court concluded that the text and context of the patent statute do not affirmatively displace that presumption.  The Court addressed the three arguments made by the Postal Service, but found “[n]one delivers.”

First, although the patent statute uses the word “person[s]” in at least 18 places, the Court discerned “no clear trend” whether it includes or excludes the government.  Faced with this inconsistency, the Court explained that “the mere existence of some Government-inclusive references cannot make the affirmative showing required to overcome the presumption.”

Third, the Court saw “no oddity” in its interpretation of the AIA.  Unlike private entities, the federal government may not be sued for patent infringement in district courts.  Rather, a patent owner must sue the government in the Court of Federal Claims under § 1498(a), where there is no injunction, no punitive damages, and no jury trial.  Because federal agencies face a lesser extent of potential liability, the Court concluded that “it is reasonable for Congress to have treated them differently.”

Fourth and finally, the Court relied on an argument advanced in Jones Day’s amicus brief for the CATO Institute and Professor Gregory Dolin—that it would be “awkward” to force “a civilian patent owner (such as Return Mail)” to defend a claim pressed by one federal agency (the Postal Office), for adjudication before a second federal agency (the Patent Office).

Notably, the Court did not rely on the AIA estoppel provisions to support its conclusion that Congress intended to exclude the government from seeking AIA reviews—even though that was a key argument made by Return Mail.  The AIA sets forth the statutory estoppel effects of a PTAB final written decision in future proceedings at the PTAB, in the district courts, and before the ITC, but the AIA is silent on § 1498 actions in the Court of Federal Claims.  The Court noted that it has not decided whether common-law estoppel applies in § 1498 actions.

The immediate, practical impact of this decision may be somewhat limited, as the government informed the Court at oral argument that federal agencies have only submitted 20 requests for AIA reviews since the enactment of the AIA.  As to the Postal Service, it must now return to the Court of Federal Claims where the litigation has been stayed pending the Supreme Court’s decision.