Is the Government a “Person” Who May Institute PTAB Trials? 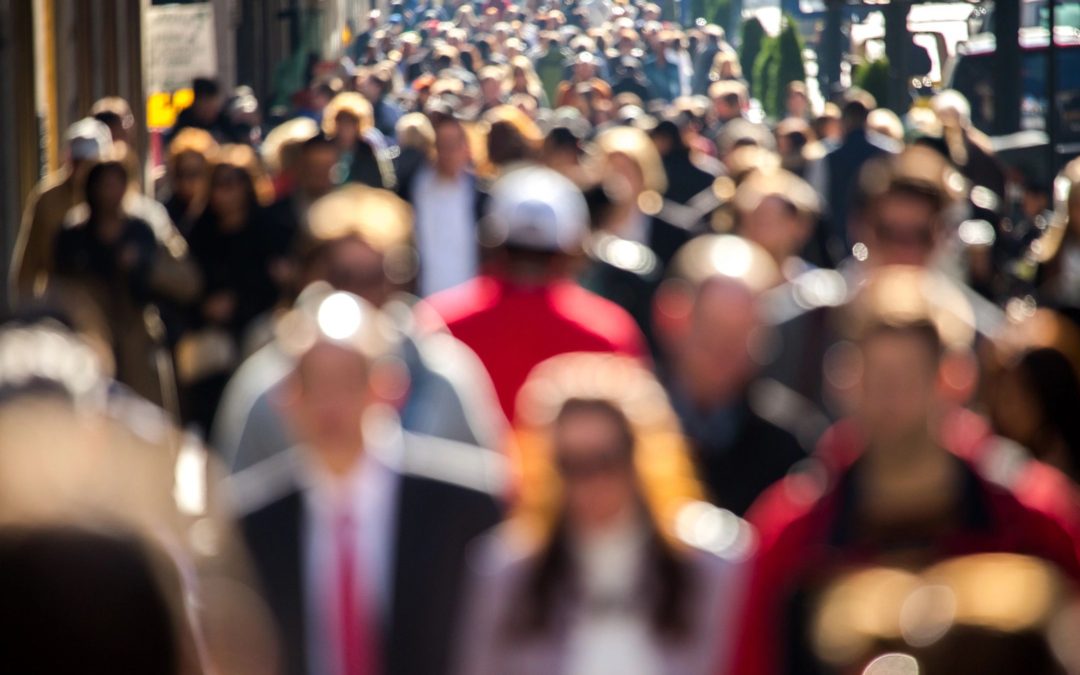 By: Emily Tait and Lauren Willens

UPDATE: In October, the Supreme Court granted the Petition in this case.

The America Invents Act (“AIA”) provides that a “[a] person may not file a petition for [covered business method review] unless the person or the person’s real party in interest or privy has been sued for infringement or charged with infringement under that patent.”  See AIA, § 18(a)(1)(B) (emphasis added).  A pending petition for writ of certiorari filed by Return Mail, Inc. (“Return Mail”) raises two interesting questions related to this statutory language, namely:

Return Mail’s cert petition came after the Federal Circuit, in a 2-1 panel decision, affirmed the PTAB’s determination that the government had standing to petition for covered business method (“CBM”) review because it had been “sued for infringement” of the patent by virtue of Return Mail’s § 1498 action against the government in the Court of Federal Claims.[1]  Return Mail, Inc. v. U.S. Postal Service, 868 F.3d 1350, 1359 (Fed. Cir. 2017).

The majority opinion, authored by Chief Judge Prost and joined by Judge Wallach, acknowledged that Return Mail made “several cogent arguments why a § 1498(a) suit, in some sense, is not one for ‘infringement[]” but concluded that these arguments were “insufficient to compel a conclusion that Congress intended to exclude a government-related party sued under § 1498(a) from being able to petition for CBM review.”  Id. at 1360.  In particular, the majority rejected Return Mail’s argument that the government’s entitlement to exert the power of eminent domain over a patented invention meant that a § 1498(a) action cannot be a suit for “infringement.”  Id.

The majority acknowledged that allowing the government to petition for CBM review after being sued under § 1498(a) “may create tension with the estoppel provision for CBM review” which “applies to petitioners litigating in the district court or the ITC, but it is silent as to petitioners litigating in the Claims Court.”  Id. at 1364-65.  The “oddity” resulting from the majority’s decision “means that the government would enjoy the unique advantage of not being estopped . . . from re-litigating grounds raised during a CBM review proceeding.” Id. at 1364.

Notably, on the question of whether the government is a “person” within the meaning of statute, the majority observed that neither party briefed the issue and “Return Mail’s failure to develop any arguments on this issue would typically constitute waiver.”  Id. at 1365.  After some discussion, the majority ultimately concluded that “we believe the better reading of ‘person’ in § 18(a)(1)(B) does not exclude the government.”  Id. at 1366.

In a vigorous dissent, Judge Newman first rejected the majority’s suggestion that Return Mail had waived the issue since “matters of jurisdiction are not subject to disposition by waiver.”  Id. at 1371.  The dissent emphasized that the “general statutory definition is that a ‘person’ does not include the United States and its agencies unless expressly provided[]” and “Congress cannot be deemed innocent of knowing that the government can indeed be sued for infringement in the Court of Federal Claims; yet that court is conspicuously absent from the designation of tribunals subject to the [AIA].”  Id. at 1372.  The dissent objected to the majority’s apparent assumption that “the legislative intent was to silently give the United States the benefit of the AIA, but not the burden of the estoppel provision[]” since “[t]he estoppel provision . . . is the quid pro quo that underlay the enactment of the AIA.”  Id. at 1374. Moreover, the dissent noted that there is “no hint” of support in the statutory text and legislative history that allows the government “two bites at the apple[.]”  Id. at 1375. The dissent thus concluded that “the government is not a ‘person’ to whom the post-grant procedures of the AIA are available.”  Id. at 1375-76 (emphasis added).

Return Mail’s cert petition accuses the Federal Circuit of “once again blaz[ing] its own trail” with respect to statutory interpretation and emphasizes the “oddity” result flowing from the majority decision—i.e., it would allow the government to be treated as a “person” who could take advantage of AIA review proceedings, but avoid “the estoppel consequences that apply to private parties.”  Petition for Writ of Certiorari at 2, Return Mail (No. 17-1594).  Moreover, the petition argues that a § 1498(a) action against the government for compensation for its taking of a patent license is not a suit for “infringement” so as to permit CBM review. Id.

Two amicus curiae briefs have been filed in support of Return Mail’s petition. The government’s response is due on July 25, 2018.  Stay tuned.

[1]  The panel also affirmed the PTAB’s substantive determination that all of the challenged patent claims were directed to ineligible subject matter under 35 U.S.C. § 101.