Supreme Court Will Decide Whether “All the Expenses” Includes “Attorneys’ Fees” 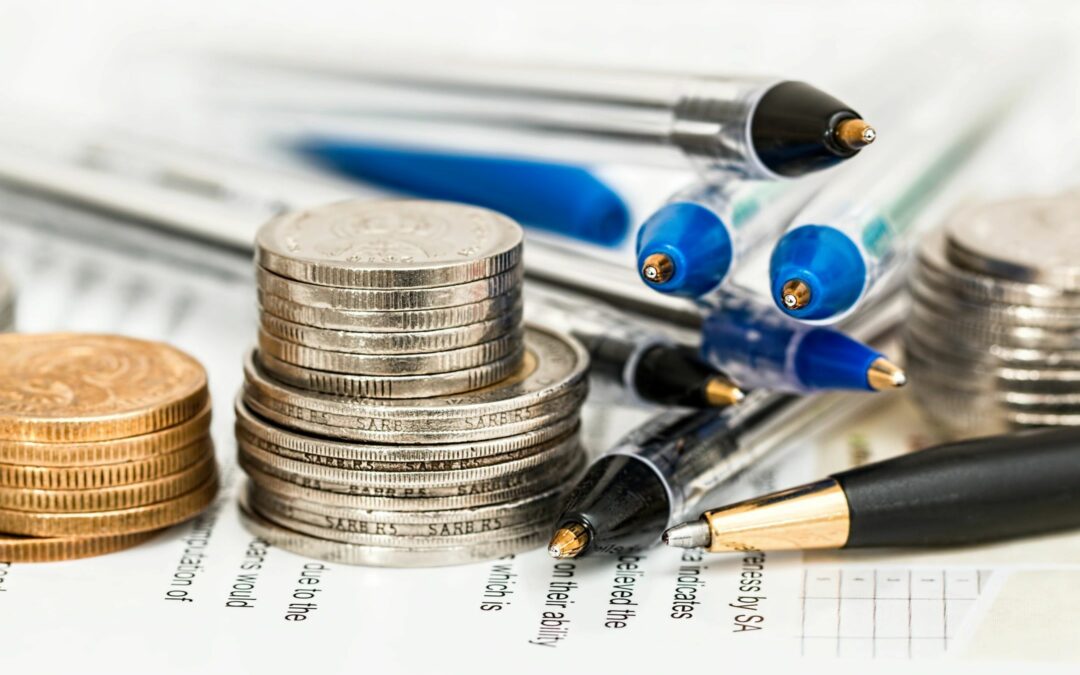 There are two ways to seek judicial review of a PTO rejection of a patent or trademark application.  The more common approach is to take an appeal to the Federal Circuit, but the applicant can also seek relief by civil action, in a de novo district-court proceeding.  A party who chooses to go to the district court is statutorily required to pay “all the expenses” of the proceeding.  35 U.S.C. § 145 (patents); 15 U.S.C. § 1071 (trademarks).  If the party goes to the district court, then a further patent appeal will go to the Federal Circuit, but a trademark appeal will go to the Fourth Circuit.  Both the Fourth Circuit and the Federal Circuit have now weighed in on the question of what “all the expenses” means.  In Shammas v. Focarino, 784 F.3d 219 (4th Cir. 2015), the Fourth Circuit held that “all the expenses” included the PTO’s attorneys’ salary expenses.  In NantKwest, the en banc Federal Circuit rejected that view.  The Supreme Court has now agreed to resolve the circuit split.

Interestingly, the Supreme Court issued a potentially relevant copyright decision the same day it granted the petition for certiorari in NantKwest.  In Rimini Street, Inc. v. Oracle USA, Inc., No. 17-1625, 2019 WL 1005828 (U.S. Mar. 4, 2019), the Supreme Court held that when the Copyright Act allows a district court to award “full costs” to a party, 17 U.S.C. § 505, it does not include items like expert fees, consultant fees, and electronic discovery costs.  The Supreme Court noted that Congress has specified six categories of litigation expenses that qualify as “costs,” 28 U.S.C. §§ 1821, 1920, and it held that those six categories are presumptively all that can be awarded by a district court unless there is an “explicit statutory instruction” to the contrary.  The Court also emphasized that the Copyright Act’s “full costs” provision was codified in 1831, yet for some 150 years, no court had awarded anything beyond traditional costs.

Similar arguments will likely be raised by the respondent in NantKwest.  As Jones Day’s amicus brief to the Federal Circuit in NantKwest—filed on behalf of the Intellectual Property Owners Asociation (IPO)—noted, there is a strong presumption against fee shifting in American jurisprudence, and, despite Section 145’s long history, no court had even awarded the PTO its attorneys’ fees until Shammas.

Oral argument in NantKwest likely will be scheduled for the fall of 2019.  We will keep you updated on this interesting legal question.