Federal Circuit: “All the Expenses” Does Not Mean “Attorneys’ Fees” 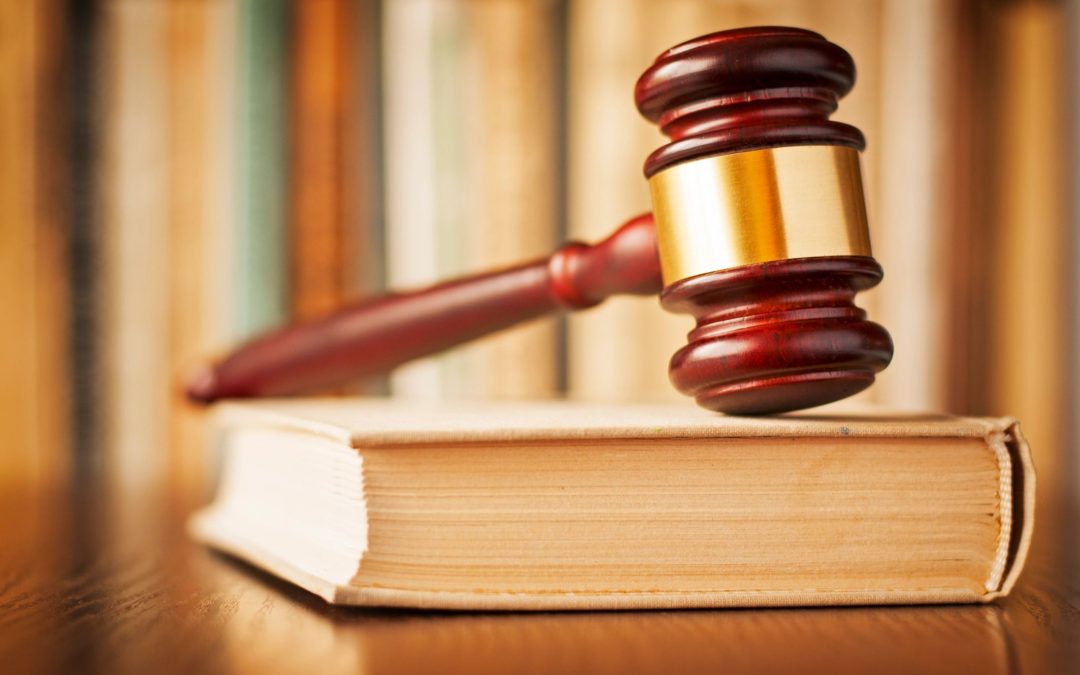 Last Friday, the Federal Circuit issued its en banc opinion in NantKwest, Inc. v. Iancu, No. 16-1794 (Fed. Cir. July 27, 2018).  The Court held, by a 7-4 vote (Judge Chen, the former PTO Solicitor, was recused), that if the PTAB rejects a patent application, the applicant could seek district court review (instead of the more standard direct Federal Circuit appeal) without having to pay for the time the PTO’s lawyers spent on the case.  This was an important ruling of statutory interpretation that removes a financial disincentive, particularly onerous for smaller entities, for seeking district-court review.

There are two ways to challenge a PTO rejection of a patent or trademark.  The more common approach is to take an appeal to the Federal Circuit, but the applicant can also seek relief by civil action, in a de novo district-court proceeding.  A party who chooses to go to the district court is statutorily required to pay “all the expenses of the proceeding.”  35 U.S.C. § 145 (patents); 15 U.S.C. § 1071 (trademarks).  Up until recently, the PTO and the courts understood “expenses of the proceeding” as referring to the typically modest court costs, but, in the last few years, the PTO embraced a more aggressive position, advocating that “expenses” included the “expenses” of the PTO’s attorneys.

Thus, the question that was presented to the Court in NantKwest is whether the “expenses” the applicant has to pay includes a pro-rated salary for the time the PTO attorneys spent on the case.  In 2015, the Fourth Circuit analyzed the trademark provision and concluded that the applicant indeed has to pay attorneys’ fees.  Shammas v. Focarino, 784 F.3d 219 (4th Cir. 2015).  And in the 2017 panel decision in this case, a panel majority of Chief Judge Prost and Judge Dyk held that the same was true for patents, over the dissent of Judge Stoll.  NantKwest, Inc. v. Matal, 860 F.3d 1352 (Fed. Cir. 2017).  NantKwest petitioned for en banc review, and, on August 31, 2017, the Court agreed to hear the case en banc and invited amicus briefing.  NantKwest, Inc. v. Matal, 869 F.3d 1327 (Fed. Cir. 2017).  Jones Day filed an amicus brief on behalf of the Intellectual Property Owner’s Association (IPO).

Last Friday, the Federal Circuit held en banc that the PTO could not collect attorneys’ fees, diverging from the Fourth Circuit’s Shammas trademark decision.  Looming large, in both NantKwest and Shammas, was the so-called “American Rule,” which creates a strong presumption that “litigants pay their own attorneys’ fees” and which can only be overcome by a “specific and explicit” statute.  Alyeska Pipeline Serv. Co. v. Wilderness Soc’y, 421 U.S. 240, 260 (1975).

In Shammas, the Fourth Circuit held that the American Rule did not apply to district-court review of a PTO decision.  According to the Fourth Circuit, the American Rule limits the shifting of attorneys’ fees only in cases where the shift of fees depends on who prevails, whereas the expense-shifting provision for the district court review of a PTO rejection applies regardless of whether the PTO prevails.

In NantKwest, however, the en banc Federal Circuit disagreed, explaining that the Fourth Circuit’s approach was counterintuitive:  If anything, the American Rule is “even more strongly implicated” where a statutory provision requires a winning party to pay expenses.

Having found that the American Rule applies, the en banc majority proceeded to find that Section 145’s expense-shifting provision lacked the specific and explicit language needed to overcome the American Rule.  Expressly relying on Jones Day’s amicus brief for IPO, the Court noted that judicial opinions from the 1800s all the way to the present refer to “expenses” and “attorneys’ fees” as distinct categories.  Again citing Jones Day’s brief for IPO, the majority explained that it was rejecting the dissent’s arguments that Section 145 review is unduly burdensome, because Congress rejected that very argument when it declined to repeal Section 145.

Chief Judge Prost and Judge Dyk (the panel majority), along with Judges Reyna and Hughes, dissented.  They “doubt[ed]” whether the American Rule even applied.  In any event, they believed that the expense-shifting statute was sufficiently clear to shift attorneys’ fees.

The IPO’s brief, authored by Jones Day, stressed not only the legal correctness of the construction of the statute that IPO advanced (and that the en banc Court adopted), but also the burden that always paying the government’s attorneys’ fees would work on unsuccessful applicants.  In particular, small entities, which often have challenges paying their own attorneys’ fees to pursue district-court review under Section 145, would be especially unfairly burdened by having to also pay the government’s fees.

At this time, it is unclear whether the government will seek Supreme Court review, but we will continue to monitor the case for further developments.