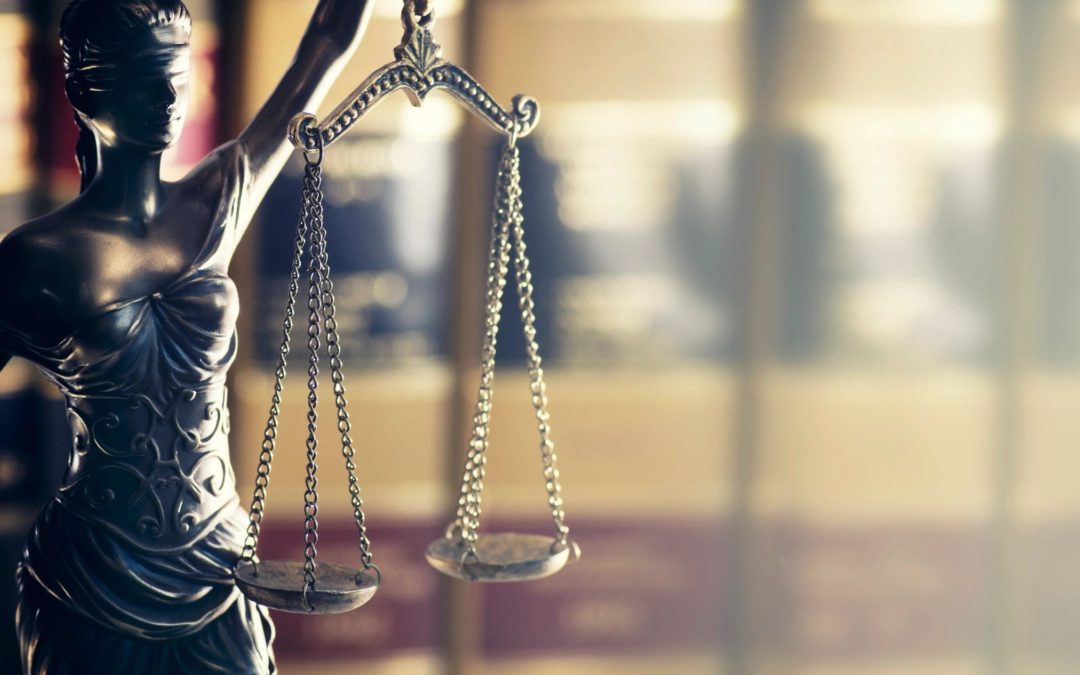 By: Greg Castanias and Rich Graham AS Institute

In a win for Jones Day client SAS Institute, a cross-office, cross-practice Jones Day team—Greg Castanias, John Marlott, and Dave Cochran—convinced the U.S. Supreme Court that the PTAB’s practice of instituting inter partes review (IPR) on less than all claims challenged in a petition was contrary to the plain language of the America Invents Act.  SAS Institute Inc. v. Iancu, No. 16-969, __ U.S. __ (April 24, 2018).

SAS originally petitioned for IPR of all of the patent’s 16 claims, and the Board determined that IPR was warranted after finding—as the statute requires as a condition of instituting review—that SAS was likely to succeed in challenging the patentability of at least one of the sixteen challenged claims.  But instead of instituting review on all of the claims challenged by SAS, the Board, following its own regulation allowing for review on fewer than all claims or grounds asserted by the petitioner, instituted review on only some of the claims (claims 1 and 3-10, but not claims 2 and 11-16).  At the end of the review, the Board issued a final written decision finding all but one of the instituted claims unpatentable, but not addressing the claims on which the Board refused review.  Before the Board, and again before the Federal Circuit, SAS challenged the Board’s practice of issuing final written decisions on fewer than all challenged claims, but the Federal Circuit rejected SAS’ position, over several strong dissenting opinions by Judge Pauline Newman.

SAS petitioned the Supreme Court for certiorari on January 31, 2017—ominously, it turned out, the same day that Tenth Circuit Judge Neil Gorsuch was nominated to the Supreme Court.[1]  In its petition (which cited one of then-Judge Gorsuch’s Tenth Circuit decisions calling the Chevron doctrine of agency deference into question), SAS urged that the PTAB’s partial-decision practice, and the Federal Circuit’s decision upholding it, is at odds with the plain language of the statute:

If an inter partes review is instituted and not dismissed under this chapter, the Patent Trial and Appeal Board shall issue a final written decision with respect to the patentability of any patent claim challenged by the petitioner…

The Solicitor General’s brief in opposition did not challenge SAS’s showing that this issue is hugely important to the administration of the America Invents Act, but instead largely defended the Patent Office’s practices as a reasonable application of the statute—reasoning that if the Patent Office is permitted to institute inter partes review on fewer than all claims, then it should not have to issue a final written decision on “any patent claim challenged by the petitioner.”

SAS’s reply in support of certiorari framed the issue starkly:  “The question presented is nothing less than this: Who makes the laws in this country—the National Legislature or an executive agency?”  As Judge Newman recognized in her Federal Circuit SAS panel dissent, this “[i]ncorrect implementation by the agency distorts the framework [of IPR and its effects on parallel proceedings], providing the now-observed result of protracted litigation grinding against administrative obstinacy.  The victim is the Nation’s innovation economy.”  Synopsys, Inc. v. Mentor Graphics Corp., 814 F.3d 1309, 1354 (Fed. Cir. 2016).

Certiorari was granted on May 22, 2017, by the full nine-Justice Court (Justice Gorsuch had taken his seat on April 10, 2017), and the case was briefed over the summer months.  (See SAS’s opening brief; the Federal Respondent’s brief; the private Respondent’s brief; SAS’s reply brief; the IPO amicus brief; and Houston IPLA amicus.)  On November 27, 2017, Washington Partner Greg Castanias presented oral argument in this closely watched case, aided by Chicago Partner John Marlott and Cleveland Partner Dave Cochran.  The Supreme Court’s April 24 decision—authored, as it turned out, by Justice Gorsuch, and decided by a 5-4 margin—completely vindicated SAS’s position that it was entitled to a final written decision as to whether all 16 challenged claims were unpatentable.

The Court’s opinion did not mince words in overturning the Federal Circuit:  “Because everything in the statute before us confirms that SAS is entitled to a final written decision addressing all of the claims it has challenged and nothing suggests we lack the power to say so, the judgment of the Federal Circuit is reversed and the case is remanded for further proceedings consistent with this opinion.”

The Court concluded that “the plain text of § 318(a) supplies a ready answer” by directing that “[i]f an inter partes review is instituted and not dismissed under this chapter, the [Board] shall issue a final written decision with respect to the patentability of any patent claim challenged by the petitioner” (emphasis by the Court); the Court went on to say that this “directive is both mandatory and comprehensive.”  Following that observation, the Court engaged in a detailed textual analysis of the America Invents Act’s inter partes review provisions, which further confirmed the correctness of SAS’s interpretation of the statute.

The Director advanced the position that the Board’s partial-institution, partial-decision practice creates efficiency by permitting the Board to focus on the most promising challenges and avoid spending time and resources on others.  The Court found this argument lacking, agreeing instead with SAS Institute that “all patent challenges usually end up being litigated somewhere, and that partial institution creates inefficiency by requiring the parties to litigate in two places instead of one – the Board for claims the Director chooses to entertain and a federal court for claims he refuses.” (Emphasis by the Court).  In any case, the Court ultimately noted that the parties’ “policy” arguments were irrelevant:

Policy arguments are properly addressed to Congress, not this Court. It is Congress’s job to enact policy and it is this Court’s job to follow the policy Congress has prescribed. And whatever its virtues or vices, Congress’s prescribed policy here is clear: the petitioner in an inter partes review is entitled to a decision on all the claims it has challenged.

Finally, the Director’s efforts to have the Court apply Chevron deference to the PTAB’s interpretation of the statute fell on deaf ears.  But, the Court did not find it necessary to reach the Chevron question, because “we owe an agency’s interpretation … no deference unless, … we find ourselves unable to discern Congress’ meaning … [and] here, we are left with no uncertainty that could warrant deference.”

Word is that the Director will soon—perhaps within days—be issuing a guidance with respect to the SAS decision, and that should be closely watched, for there remain questions about what the new PTAB regime will look like.  While SAS did not involve selective institution (and decision) on grounds of unpatentability, but only on particular patent claims, there is language in the Court’s opinion that can be read to support the same skepticism toward that practice of selecting which grounds for challenge can be litigated.  And, as Justice Ginsburg pointed out in her dissent, which was joined by Justices Breyer, Sotomayor, and Kagan, under the Court’s Cuozzo decision finding the PTAB has “no mandate to institute [inter partes] review” at all, the Board might simply deny petitions containing some or many challenges it deems as having no reasonable likelihood of success.