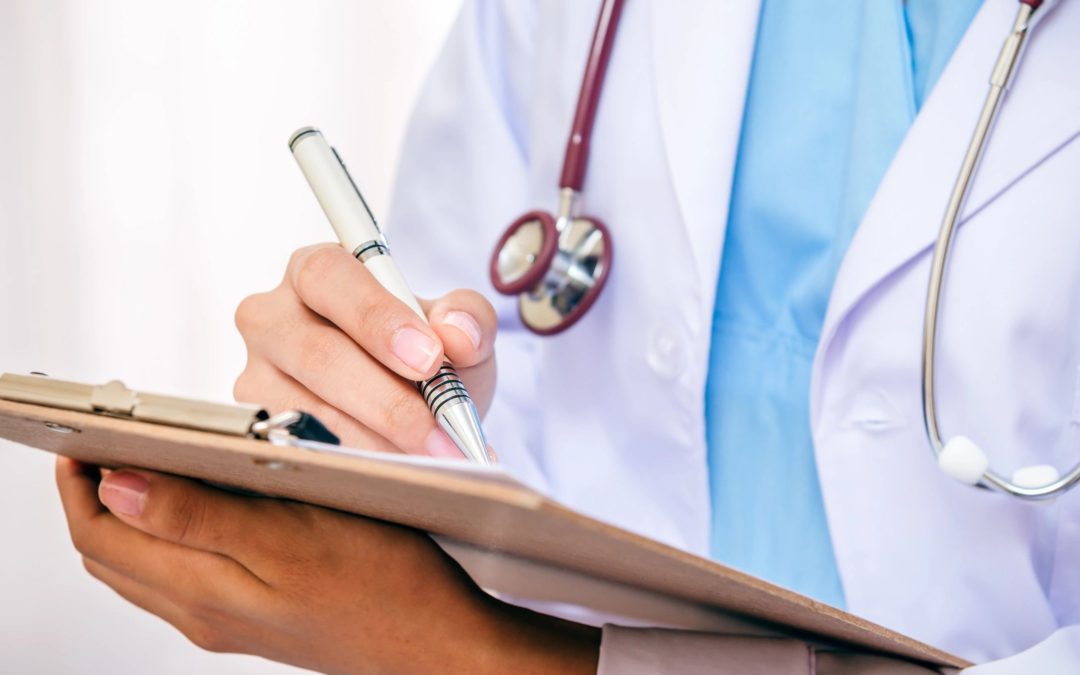 The ’405 patent is listed in the Orange Book for GILENYA™ (fingolimod).  The six claims of the ’405 patent are directed to a method of treating multiple sclerosis via fingolimod at a daily dosage of 0.5 mg without an immediately preceding loading dose regimen.  Petitioners, several generic drug manufacturers, challenged on three grounds — two under section 103 based on two distinct combinations of prior art, and one on section 102 grounds based on a 2010 New England Journal of Medicine article.  Petitioners challenged on the same grounds in multiple IPR proceedings, which the PTAB joined into one case with Apotex as lead petitioner.

Interestingly, and as we reported last year (see here), the Federal Circuit upheld the PTAB’s obviousness finding of another GILENYA™ patent — directed solely to the composition of the drug — over Novartis’ arguments that the PTAB discounted its extensive commercial success in its obviousness analysis.  The Court held the “fact that Gilenya was the first to receive FDA approval for commercial marketing” could not overcome the fact that the allegedly novel claim elements were known in the art.

Despite finding that the compositions used in the methods of the ’405 patent were invalid, the PTAB reached a contrary finding in this proceeding, upholding the patentability of the method of treatment patent.    The PTAB found that none of the prior art disclosed a daily treatment of fingolimod as low as 0.5 mg that could be delivered without a prior loading dose.  In fact, the PTAB took as persuasive additional references cited by Novartis that the relevant art at the time taught away from such an administration, including that daily doses in that range were substantially less effective in treating MS. Accordingly, the PTAB did not need to consider Novartis’ evidence of commercial success for the method of use claims.

With respect to Petitioners’ anticipation ground, the PTAB found that the 2010 reference was not prior art to the ’405 patent, which claimed a priority date of June 27, 2006.  Patent Owner successfully convinced the Board that each of the elements of the claims were found in predecessor applications that pre-dated the asserted reference.

The decision shows the benefit of multi-pronged approaches to patenting inventions, including showing the value of method of use claims.  In earlier challenges, the composition claims (claims covering solid oral dosage forms of fingolimod for treating MS) were found invalid.  Here, the PTAB held later-expiring method of treatment claims for the same general composition were patentable over the cited references, prompting a wave of ANDA litigation.