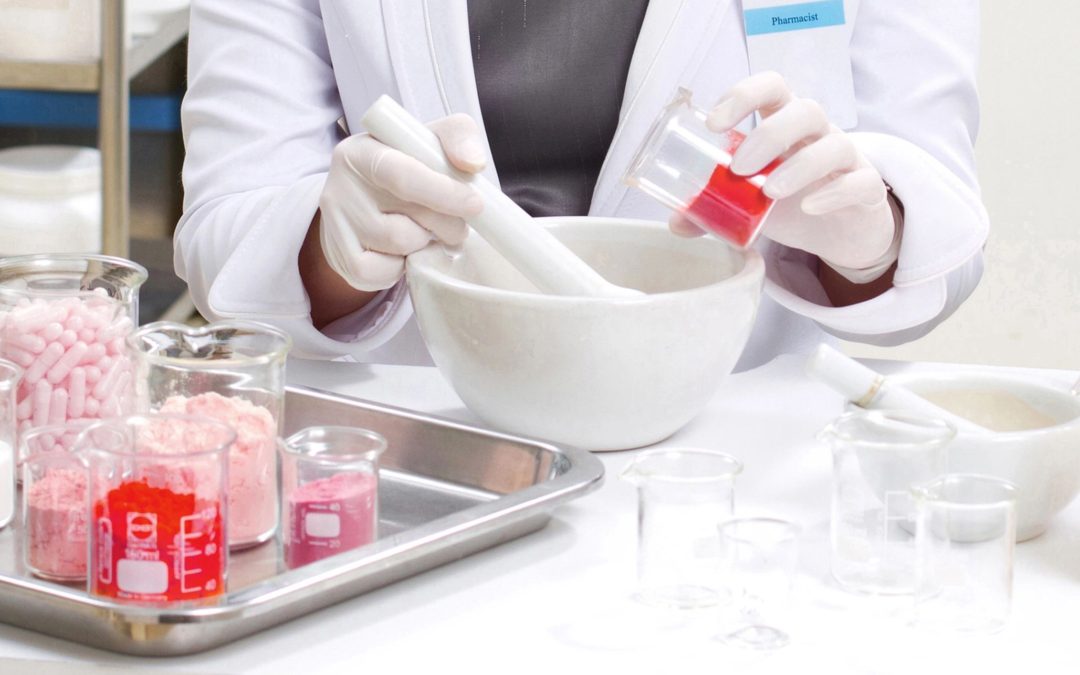 In Novartis AG v. Torrent Pharms. Ltd. (2016-1352), the Federal Circuit affirmed the PTAB’s decision in consolidated IPR proceedings (IPR2014-00784, IPR2015-00518) invalidating all claims of U.S. Patent 8,324,283. In doing so, the court affirmed the PTAB’s finding that Novartis’ evidence on the objective indicia of nonobviousness lacked sufficient nexus to the claimed invention to warrant a different outcome.

The ’283 patent is one of four Orange Book-listed patents for GILENYA™ (fingolimod), which is used in the treatment of multiple sclerosis. The claims of the ’283 patent are directed to solid oral dose forms of the drug in combination with a sugar alcohol, specifically mannitol. During the IPR, the petitioners established that the prior art taught solid oral dosage forms of fingolimod for treating MS, and that two references in particular “strongly suggested” that mannitol would be examined as an excipient in the formulation.

Before the Federal Circuit, Novartis argued that the PTAB erred by improperly discounting its evidence of Gilenya’s commercial success, industry praise, and long-felt but previously unresolved need in light of the disclosure of other solid oral multiple sclerosis formulas in prior art references, even though none of those other formulas were available as drugs on the market until after the ’283 patent was filed. “Distilled down, Novartis argues that, as a matter of law, a feature that is known in the art but not actually available to the market – i.e., in commerce – cannot be used to disprove Novartis’ attempts to establish a nexus based on that claimed feature.” In other words, “Novartis nexus argument for its objective indicia evidence is based solely on a single premise—Gilenya being the first commercially-available solid oral multiple sclerosis treatment.”

The Federal Circuit rejected Novartis’ argument. Citing to KSR Int’l Techs. LLC v. Teleflex Inc., 550 U.S. 398 (2007), the Court stated “[i]n evaluating whether the requisite nexus exists, the identified objective indicia must be directed to what was not known in the prior art—including patents and publications—which may well be the novel combination or arrangement of known individual elements.” (emphasis added). Based on the IPR record, it was indisputable that the treatment of multiple sclerosis with solid oral dosage forms “was known in the prior art.” The “fact that Gilenya was the first to receive FDA approval for commercial marketing” could not overcome the fact that the allegedly novel claim elements were known in the art.

The Novartis decision reemphasizes that evidence of objective indicia of nonobviousness must be linked to those claimed features that were unknown in the prior art. “If commercial success is due to an element in the prior art, no nexus exists.” Although being first to market (or first to be FDA approved) may support a finding of nonobviousness, patent owners must still link any success or praise of the product to the novel elements in the claims. Bare assertions of success will not suffice.