Informative: How To Sufficiently Show that a Thesis is Publicly Accessible 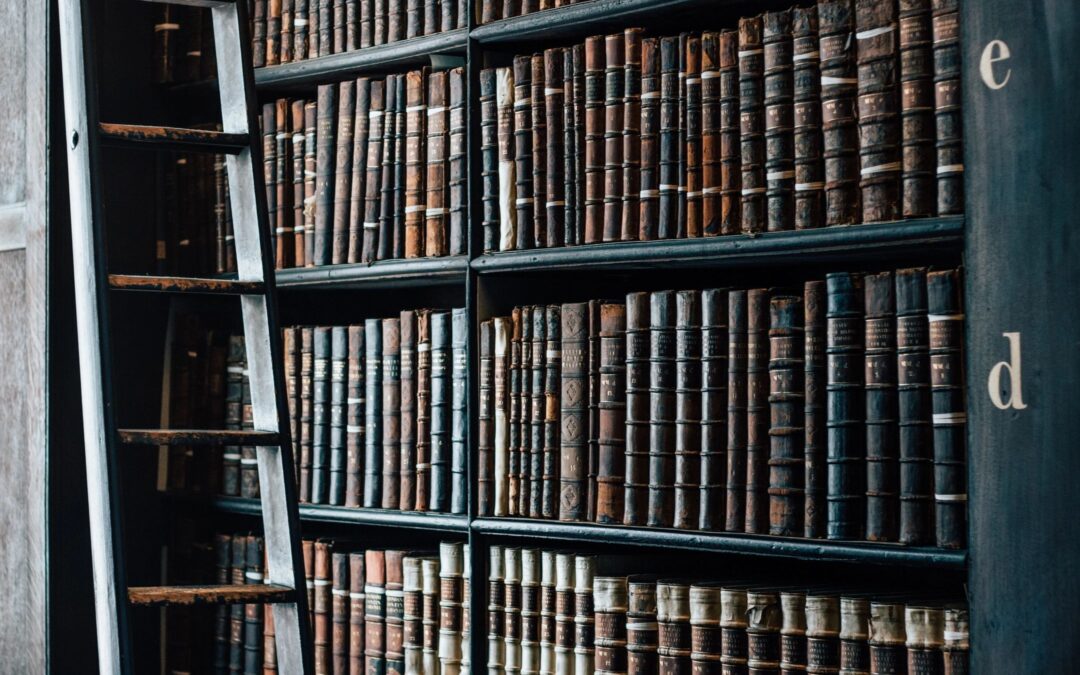 By Kelsey Nix and Pablo Hendler –

As was previously noted here, the PTAB recently designated one decision as precedential and four as informative concerning the necessary showing for proving up a reference as printed publication prior art.  Here is an in depth review of the second and third of the informative-designated decisions.  Both decisions concern whether a dissertation, or thesis, qualifies as prior art.

On April 7, 2020, the PTAB designated as informative a portion of the decision (Section II.B.) denying institution on certain of the presented grounds in Argentum Pharmaceuticals LLC v. Research Corporation Technologies, Inc. IPR2016-00204, Paper 19 (May 23, 2016).  In this case petitioner filed an IPR petition challenging the claims of U.S. Patent No. RE38,551 E, which relates to enantiomeric compounds and pharmaceutical compositions useful in the treatment of epilepsy and other central nervous system (“CNS”) disorders.  The petition raised eight grounds of unpatentability under 35 U.S.C. § 102(b) or § 103(a).  The Board ultimately granted institution on other counts, but denied institution on two counts based on the “LeGall thesis” because the petitioner did not sufficiently show that the thesis was a “printed publication” under 35 U.S.C. § 311(b), which provides:

A petitioner in an inter partes review may request to cancel as unpatentable 1 or more claims of a patent only on a ground that could be raised under section 102 or 103 and only on the basis of prior art consisting of patents or printed publications.

Before addressing the Legall thesis, the Board discussed the standards for determining whether a cited reference is prior art under 35 U.S.C. § 102(b).   (Decision at 8-10.)  In particular, the Board recognized that “[t]he Federal Circuit has held that “public accessibility” is the touchstone in determining whether a reference is a “printed publication” under § 102.”  (Id. at 9 (citations omitted).)  And, that “[a] party seeking to introduce a reference ‘should produce sufficient proof of its dissemination or that it has otherwise been available and accessible to persons concerned with the art to which the document relates and thus most likely to avail themselves of its contents.’”  (Id. (citations omitted).)

In reaching its decision that the petitioner had failed to meet its burden of demonstrating that the Legall thesis was a “printed publication,” the Board addressed each of the petitioner’s three arguments.  First, the Board rejected the petitioner’s argument that the patent owner admitted that the thesis was a prior art printed publication in a “Joint Statement of Uncontested Facts” filed in a district court case.  The Board found that such admission was made only “for purposes of th[e] litigation” and did not provide a “‘threshold showing’ of public accessibility.”  (Id. at 10-11 (citations omitted).)  The Board reasoned that:

During the district court litigation, Patent Owner may have agreed to stipulate to certain facts to streamline matters at trial there, for example, or had other reasons to stipulate on the issue in a case involving different parties in a different forum, regardless of whether the thesis was, in fact, publicly accessible or not.

Second, the Board rejected the petitioner’s argument that the University of Houston’s refusal to provide information concerning the alleged public accessibility to the thesis “‘gives rise to a rebuttable presumption that the information both exists and establishes a reasonable likelihood that LeGall is prior art.’”  (Id. (citation omitted).)  The Board noted that the petitioner’s request related to two theses, and in refusing such request, the University merely stated that “releasing the dates when each thesis was checked out of the University library would cause the University competitive harm.”  (Id. (citation omitted).)  Such a vague statement was insufficient to create the presumption that petitioner’s sought.  (Id.)

Finally, the Board rejected petitioner’s argument based on alleged evidence “‘that the University of Houston’s theses were generally accessible to the public.’”  (Id. at 10.)  The reliance on articles that reference “theses of other students in other departments” was misplaced.  (Id. at 11.)  Such articles, all of which were authored by those with private access to the theses (e.g., by the student who wrote the thesis or by the student’s thesis advisor), do not provide “threshold evidence that the Legall thesis was publicly accessible in the relevant time frame.”  (Id.  at 11-12.)

In sum, because the petitioner failed to provide evidence that the LeGall thesis itself was publicly accessible, the Board denied institution on “any ground that relies on the LeGall thesis as ‘printed publication’ prior art.”

On April 7, 2020, the PTAB designated as informative a portion of the decision (Section II.A.i.) granting institution in Seabery North America Inc., v. Lincoln Global, Inc., IPR2016-00840, Paper 11 (October 6, 2016).  In this case petitioner filed an IPR petition challenging the claims of U.S. Patent No. RE45,398, which relates to a system and a method for tracking and analyzing welding activity.  The petition raised four grounds of unpatentability under 35 U.S.C. § 103.  The Board ultimately granted institution on all four grounds, but only as to 151 of the patent’s 195 claims.  In Section II.A.i. of the decision, the Board analyzed the patent owner’s argument that the petitioner did not sufficiently show that one of the references, Dorin Aiteanu, “Virtual and Augmented Reality Supervisor for a New Welding Helmet, “ Ph.D. dissertation, University of Bremen, Germany (March 2006)(“Aiteanu”), qualifies as a printed publication.

Specifically, the patent owner argued that (1) “there is ‘no evidence’ that Aiteanu qualifies as a printed publication” and (2) the petitioner adduced “insufficient evidence of Aiteanu’s alleged publication date of March 2006.” (Decision at 7.)

The petitioner supported its reliance on Aiteanu with a declaration by Aiteanu’s thesis advisor.  In his declaration, the thesis advisor testified that (1) he “supervised” the thesis at the University of Bremen, (2) “according to the rules at that time, Aiteanu’s dissertation had to be deposited in the library”, and (3) he “confirmed it was deposited and thereafter available for retrieval by the public on March 3, 2006.” (Id.).  The advisor further testified that (4) Aiteanu is “indexed in the national library system”, (5) a reprint of the dissertation “bears a copyright and publication date” and (6) “portions and excerpts based on the dissertation were published elsewhere..” (Id.)

Based on the declaration, the Board concluded that it “cannot agree with Patent Owner that there is ‘no evidence’ that Aiteanu is a prior art publication or that it was publicly accessible as of March 2006.”  (Id.)  Instead, the Board concluded that, at the decision stage of the proceedings,  petitioner has “demonstrated sufficiently that Aiteanu qualifies as a printed publication that is prior art to the ‘398 patent.” (Id. at 7, 8)

Because the Argentum and Seabery decisions have been designated informative (in part), future PTAB panels will take note of and be guided by its analysis concerning the showing needed to establish public accessibility of a reference.  As such, it is imperative for the petitioner to obtain and submit definite evidence, such as a declaration by a person with direct knowledge of the facts, that is specifically directed to the reference in question.  Vague or qualified statements and evidence of a general nature are likely not to be considered “threshold evidence” of public accessibility.