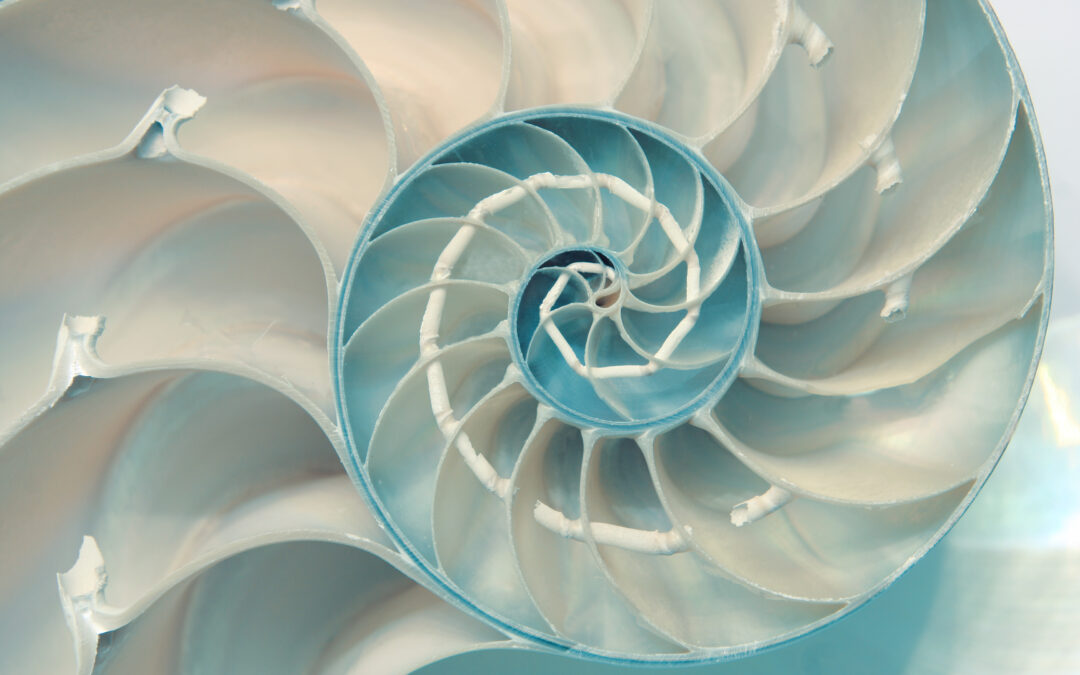 By John Marlott and Nick Bagnolo –

In post-grant proceedings since 2018, the PTAB has applied the same claim construction standard as used in district court; a recent Memorandum confirms the PTAB will likewise apply the same standard that district courts use for evaluating indefiniteness of patent claims.

Determining whether a patent claim is indefinite pursuant to 35 U.S.C. § 112 is generally considered a matter of claim construction.  Until 2018, the PTAB had interpreted claims in AIA post-grant proceedings pursuant to the “broadest reasonable interpretation,” or the standard employed by patent examiners during pre-issuance examination of patent claims.  District courts, however, interpret claims according to the standard articulated in the Federal Circuit’s en banc decision in Phillips v. AWH Corp., 415 F.3d 1303 (Fed. Cir. 2005) (en banc).

During the PTAB’s prior approach of interpreting claims according to the “broadest reasonable interpretation,” the PTAB applied the Federal Circuit’s indefiniteness standard as set forth in In re Packard, 751 F.3d 1307 (Fed. Cir. 2014).  “The standard for indefiniteness that we have applied … is whether the claim language is ‘cast in clear—as opposed to ambiguous, vague, indefinite—terms.’”  Telebrands Corp. v. Tinnus Enterprises, LLC, PGR2015-00018, Final Written Decision, Paper 7 at 12 (P.T.A.B. Jan. 4, 2016) (quoting In re Packard, 751 F.3d at 1313).  Conversely, district courts interpret indefiniteness according to the Supreme Court’s standard set forth in Nautilus, Inc. v. Biosig Instruments, Inc., 572 U.S. 898 (2014), which requires that “a patent’s claims, viewed in light of the specification and prosecution history, inform those skilled in the art about the scope of the invention with reasonable certainty.”  Id. at 911.

As discussed in greater detail in a previous post, the PTAB was thus applying an arguably more demanding standard for indefiniteness in post-grant proceedings than that applied in district courts.  Application of two different indefiniteness standards at the respective tribunals could sometimes result in diverging outcomes.  Nevertheless, the Federal Circuit passed on an opportunity to address potential inconsistencies, indicating it would “await an appropriate case to resolve any apparent inconsistency between the two indefiniteness standards—one where the result actually turns on such a resolution ….”  Tinnus Enterprises, LLC v. Telebrands Corp., 733 Fed. App’x 1011, 1018 (Fed. Cir. 2018).  The PTAB similarly declined to squarely address the differing standards.  While the PTAB clarified its use of the Packard standard for pre-issuance examination of indefiniteness issues when it designated as precedential Ex parte McAward, Appeal No. 2015-006416 (P.T.A.B. Aug. 25, 2017), the PTAB expressly limited that precedential holding to the pre-issuance context.

In its November 2018 claim construction rule change, the PTAB abandoned the “broadest reasonable interpretation” standard for construing claims in favor of aligning the standard applied in post-grant proceedings with that applied in district courts (i.e., the Phillips standard).  As a result of this change in the applicable claim construction standard, the Patent Office recently issued a Memorandum confirming that the standard articulated by the Supreme Court in Nautilus will be applied to all indefiniteness inquiries in post-grant proceedings, thus similarly aligning the post-grant proceeding standard for indefiniteness with the district courts.  The Memorandum clarifies that the PTAB will now apply Nautilus in conducting post-grant proceedings, but will continue to apply Packard in reviewing pre-issuance examination decisions.  Reasons cited in the Memorandum for implementing the change in post-grant indefiniteness standards mirrored those cited for the 2018 claim construction rule change, namely promoting consistency and efficiency in decision making among coordinate branches of government deciding similar issues in co-pending proceedings.

At least until the Federal Circuit weighs in, petitioners and patent owners are on notice that the Nautilus standard—not Packard—will be applied in assessing indefiniteness of patent claims under § 112 in post-grant proceedings.