Can PTAB and Courts Reach Different Decisions? Definitely So 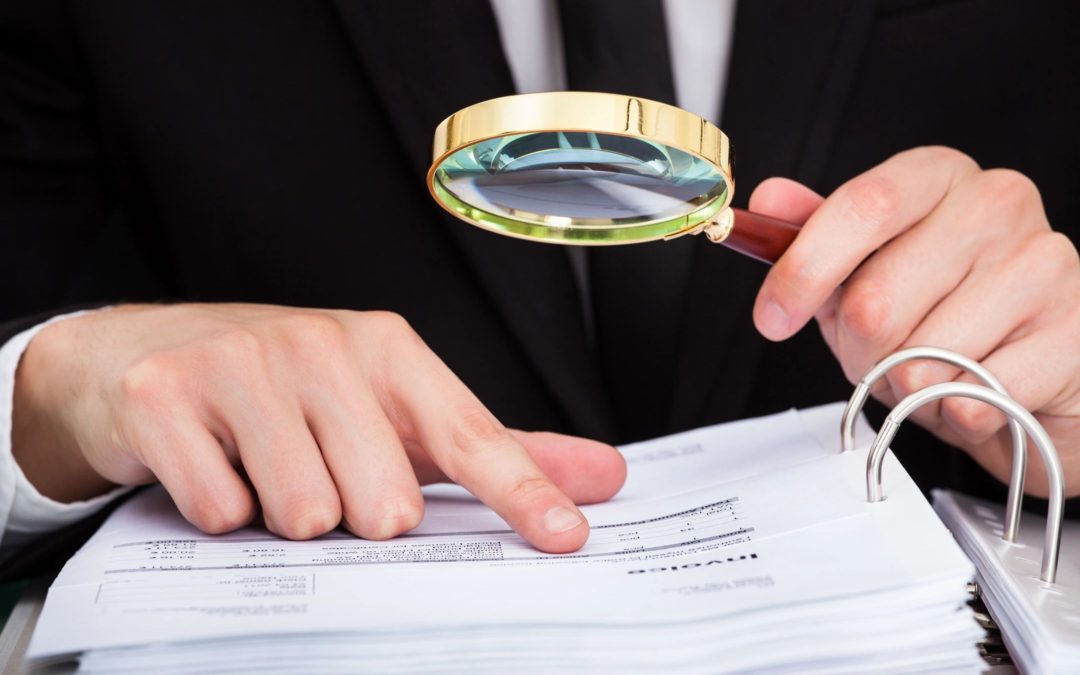 By Christian Damon and John Marlott

In a post last month we explained that the standard applied by the PTAB in post grant proceedings for determining whether claims are sufficiently definite under 35 U.S.C. §112(b) is more demanding than the standard applied by U.S. district courts.  While the courts merely require that a patent claim defines the scope of an invention with “reasonable certainty” in accordance with the Supreme Court’s decision in Nautilus, Inc. v. Biosig Instruments, Inc., 134 S. Ct. 2120 (2014), the PTAB requires that a patent claim is “clear” (in accordance with In re Packard, 751 F.3d 1307 (Fed. Cir. 2014)) or is not potentially “amenable to two or more plausible constructions” (in accordance with Ex Parte Miyazaki, 2008 WL 5105055 (PTAB Nov. 19, 2008)).

The significance of the difference between the indefiniteness standards applied by the PTAB and the courts is well illustrated in the Federal Circuit’s recent decision in Tinnus Enterprises LLC v. Telebrands Corp., Fed. Cir. Appeal No. 16-1410, 2017 WL 344324 (Fed. Cir. Jan. 24, 2017). We have written about the Tinnus decision previously, but for different reasons than we discuss here.

In Tinnus, the appellant Telebrands Corp. sought review of a district court’s grant of a preliminary injunction, in part, because the district court had rejected Telebrands Corp.’s indefiniteness argument, finding it “failed to raise a substantial question of validity.” Following the grant of the preliminary injunction, but prior to the Federal Circuit’s decision on the appeal, the PTAB issued a Final Written Decision in a parallel post-grant review (“PGR”) proceeding challenging the validity of the asserted patent. In the PGR Decision, the PTAB considered the same indefiniteness argument Telebrands Corp. had presented to the district court and found the claims of the asserted patent indefinite.

As discussed in our post last month, in the PGR proceeding the parties had disputed the proper indefiniteness standard to be applied by the PTAB.  The PTAB concluded that Nautilus was inapplicable:  “We determine that the test for indefiniteness that is applied in patent examination and reexamination matters, approved in  [In re Packard, 751 F.3d 1307 (Fed. Cir. 2014)], should be applied in this post-grant review AIA proceeding, rather than the Nautilus requirement.”  Telebrands Corp. v. Tinnus Enterprises, LLC, PGR2015-00018, Paper 75 (PTAB Dec. 30, 2016).

In a demonstration of the difference between the indefiniteness standards applied by the PTAB and the courts, the Federal Circuit in Tinnus v. Telebrands cited the Nautilus “reasonable certainty” requirement in affirming the district court’s decision regarding indefiniteness. The Federal Circuit made clear that it was not ignoring the PTAB’s PGR Decision finding the claims indefinite, but rather found the PTAB’s Decision unpersuasive. Nevertheless, in apparent recognition of the significance of the PTAB’s PGR Decision, the court left it to the parties to ask the district court to reconsider the preliminary injunction in light of that PGR Decision.

The Federal Circuit’s Tinnus v. Telebrands decision shows how the same indefiniteness argument can be met with different results depending on the forum, i.e., a district court or the PTAB, in which it is heard. The Federal Circuit may not be finished with these parties and this issue, however.  Should Tinnus choose to appeal the PTAB’s PGR Decision, the court may have an opportunity to review the same indefiniteness argument under a different standard. The court cited the Nautilus standard in affirming the district court’s decision that Tinnus’s claims likely are not indefinite.  Will it cite the Packard standard in affirming the PTAB’s PGR Decision that Tinnus’s claims are indefinite?  Stay tuned.