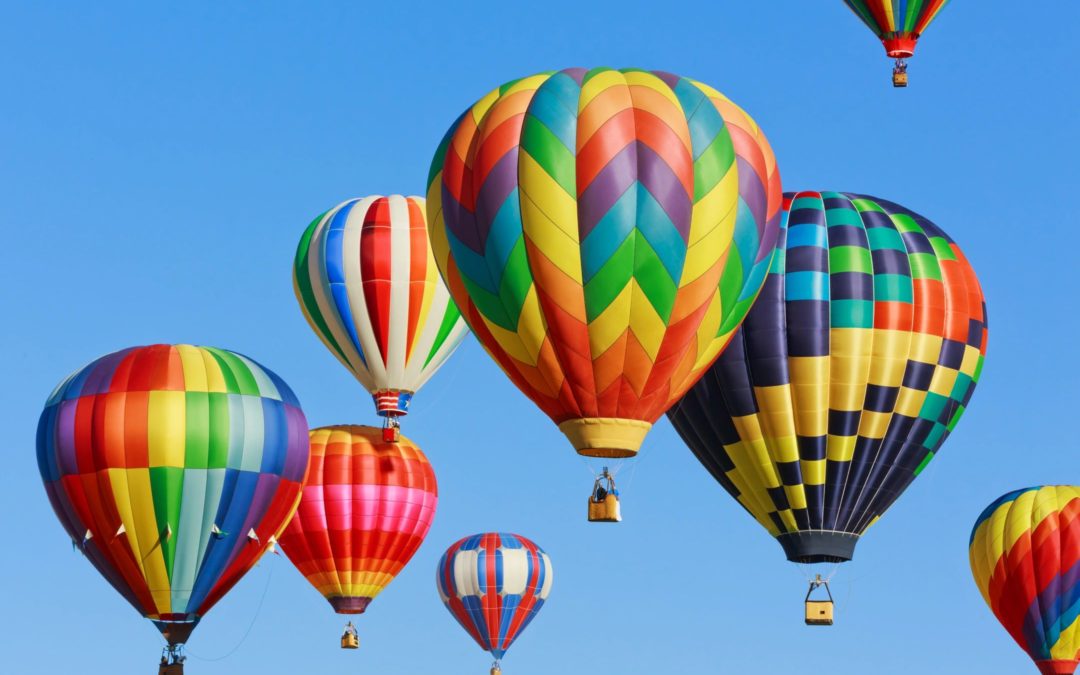 Since enactment of the AIA and the start of the new post-grant review proceedings at the USPTO, practitioners have speculated on the interaction between the PTAB and the courts.  Yes, AIA post-grant proceedings were expressly intended to be lower-cost alternatives for district court patent litigation.  But stakeholders wondered how PTAB patentability rulings and parallel district court validity findings might impact each other, especially given the different burdens of proof on the validity challenger in the two forums.  Is a decision of one forum binding on the other?  Does it matter which forum decides validity first?  In Tinnus Enterprises LLC v. Telebrands Corp., No. 2016-1410 (Jan. 24, 2017), the Federal Circuit provided another data point for the patent bar to consider.

In Tinnus, the court had the opportunity to decide what effect, if any, did the PTAB’s institution of a Post-Grant Review (“PGR”) have on a district court’s grant of a preliminary injunction.  It is helpful to look at a timeline of the relevant events:

On appeal, the Federal Circuit reviewed whether the district court abused its discretion in granting the preliminary injunction.  The court set forth the test as follows: “A decision to grant or deny a preliminary injunction is within the sound discretion of the district court, based upon its assessment of four factors: (1) the likelihood of the patentee’s success on the merits; (2) irreparable harm if the injunction is not granted; (3) the balance of hardships between the parties; and (4) the public interest.”  Of course, the first factor includes an analysis of the likelihood of the patentee’s success on the validity of the patent.

So what did the court say about the PTAB’s final ruling finding the asserted claims indefinite?  Surely, the court would factor the PTAB’s decision into its analysis and review of the district court’s decision on likelihood of success.  Wrong.  In fact, the court made clear that it was not bound by PTAB rulings at all:

We are aware that the PTAB issued a Final Written Decision on December 30, 2016, concluding that the claims of the ’066 patent are indefinite.  The PTAB’s decision is not binding on this court, and based on the record before us and the applicable standard of review, it does not persuade us that the district court abused its discretion in granting the preliminary injunction.  The parties are, of course, free to ask the district court to reconsider its preliminary injunction in light of the PTAB’s Decision.

There is one other fact that may have played a part in the outcome.  It was the Magistrate Judge who first issued a report and recommendation (“R&R”) that the preliminary injunction motion should be granted.  Telebrands timely objected to the R&R, but the district court adopted the Magistrate Judge’s recommendations.  But Telebrands did not specifically object to the Magistrate Judge’s indefiniteness ruling or its rejection of Telebrands’ obviousness arguments.  The Federal Circuit noted that under Fifth Circuit law, where a party fails to object to a magistrate judge’s findings of fact, conclusions of law, or recommendation to the district court, plain error review applies to those factual findings and legal conclusions adopted by the district court.  It seems that is what the Federal Circuit was referring to when it mentioned “the applicable standard of review” in the above-quoted footnote.  But this is not clear.

Most practitioners would have assumed that under the facts of this case, the Federal Circuit would have taken into account the PTAB’s final decision of unpatentability when reviewing the district court’s preliminary injunction ruling.  Indeed, the first factor in reviewing a preliminary injunction is the patentee’s likelihood of success on the merits, including both infringement and validity.  Not only did the Federal Circuit barely consider the PTAB’s ruling, it expressly stated (in a footnote) that the PTAB’s ruling is not binding on it.  Perhaps this was because the ruling on appeal was a preliminary one.  If that was their reasoning, the court did not say.  Maybe it was Telebrands’ failure to object to the Magistrate Judge’s recommendations on indefiniteness and obviousness that led the Federal Circuit to give only a one-sentence review of the PTAB’s ruling on those issues.  Or, maybe it was the differing burdens of proof that led the appeals court to disregard the PTAB’s ruling.  Again, the court did not say.  Did it make a difference that the PTAB issued its final decision only three weeks before the Federal Circuit issued its opinion?  We do not know.