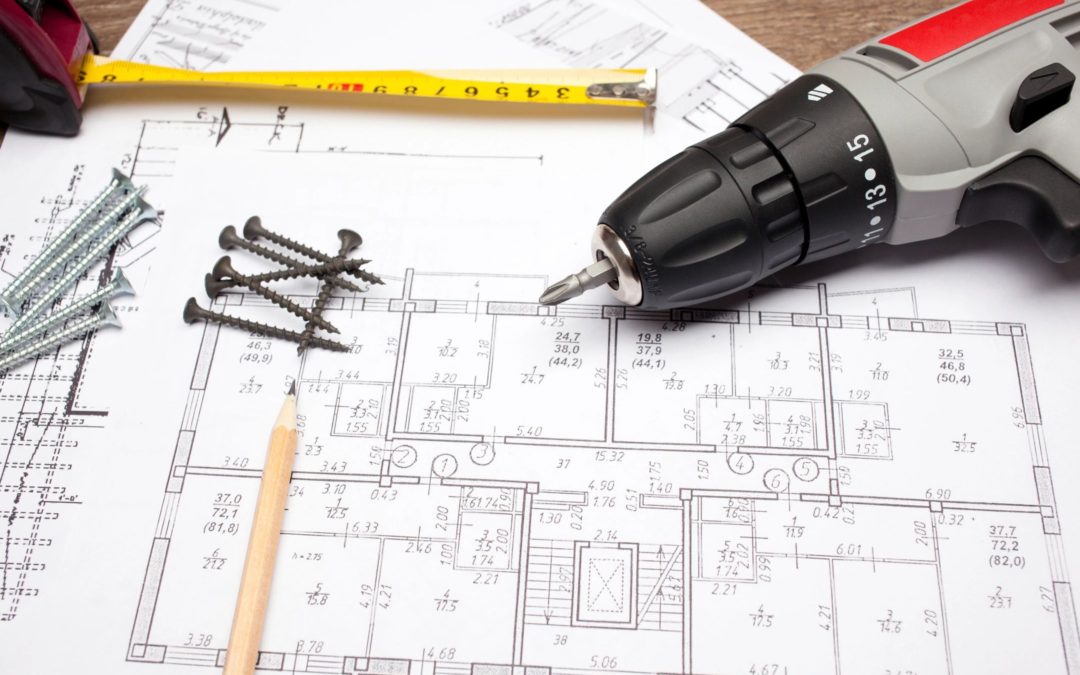 The USPTO received a total of 374 comments from individuals, corporations, associations, law firms, and law professors in response to its May 9, 2018, Notice of Proposed Rulemaking (NPRM). A significant majority of comments supported the proposed change. As noted in the rule package, the change will lead, among other things, to greater consistency and harmonization with the federal courts and the ITC and lead to greater certainty and predictability in the patent system. The final rule adopts the proposed rule language set forth in the NPRM, with a few changes for clarification purposes. Several comments questioned the proposed “retroactive” application of the rule. In response to these comments, the final rule will not be retroactively applied and instead will apply only to IPR, PGR, and CBM petitions filed on or after the effective date of the final rule, which is Nov. 13, 2018.

The full text of the final rule can be found here.