In Precedential Decision, Board Says Packard, Not Nautilus, Governs Indefiniteness During Pre-Issuance Examination 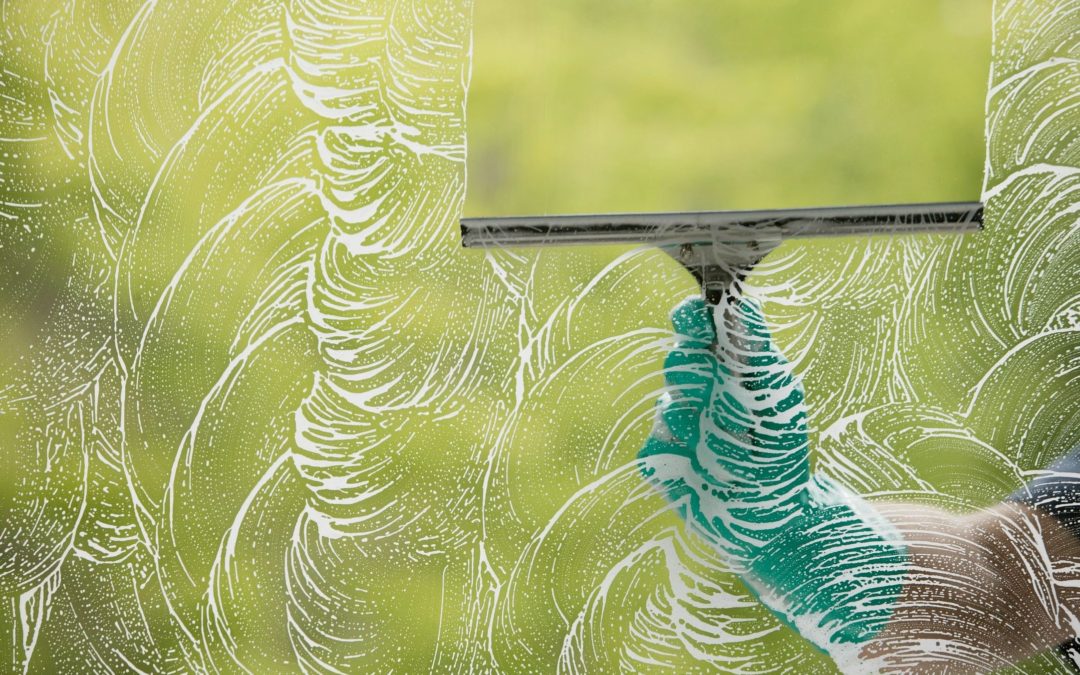 By Christian Damon and John Marlott

In a prior post we compared the different standards for claim indefiniteness applied by courts in litigation and by the USPTO during pre-issuance and post-issuance proceedings.  Another of our previous posts profiled a real-world situation where these differing standards led to different outcomes.

In a recent (and rare) precedential decision, the Board reaffirmed that the Supreme Court’s decision in Nautilus does not change “the USPTO’s long-standing approach to indefiniteness” in the context of pre-issuance examination.  Ex parte McAward, Appeal No. 2015-006416 (PTAB Aug. 25, 2017) (Precedential).  During pre-issuance examination, the Board will use “the approach for assessing indefiniteness approved by the Federal Circuit in [In re Packard, 751 F.3d at 1310, 1314], i.e., ‘[a] claim is indefinite when it contains words or phrases whose meaning is unclear,’” and “‘claims are required to be cast in clear—as opposed to ambiguous, vague, indefinite—terms.’”  The Board expressly recognized that the Packard standard “effectively results in a lower threshold for ambiguity than a court’s” under Nautilus, but according the Board, “[t]he lower threshold makes good sense during patent examination because the patent record is in development and not fixed, the Office construes claims broadly during that period, and an applicant may freely amend claims.”

McAward removes any doubt that the Board will continue to apply Packard, rather than Nautilus, when evaluating the definiteness of patent claims during pre-issuance examination.  But the Board expressly limited its precedential holding in McAward to the pre-issuance context, stating: “We do not address, in this decision, the approach to indefiniteness that the Office follows in post-grant trial proceedings under the America Invents Act.”  While Board decisions in the post-issuance context have to this point generally applied the more demanding Packard standard (see here), until a precedential Board decision formally extends the reasoning of McAward to post-issuance proceedings, there remains at least some uncertainty as to the significance of Nautilus in the post-grant context.  In this regard, we note that McAward relied in part on the applicant’s ability to “freely amend claims” during pre-issuance examination, whereas the Board has not permitted patent owners to “freely amend” their claims in AIA post-grant proceedings.  Indeed, the en banc Federal Circuit is currently considering in Aqua Products whether the USPTO has been too stingy in permitting claim amendments during IPR proceedings (see here).  For now at least, consistent with the pre-issuance approach to indefiniteness confirmed in McAward, the Board is expected to evaluate whether a patent claim in the post-grant context is “clear” under Packard, not whether the claim merely defines the scope of the invention with “reasonable certainty” as required under Nautilus.