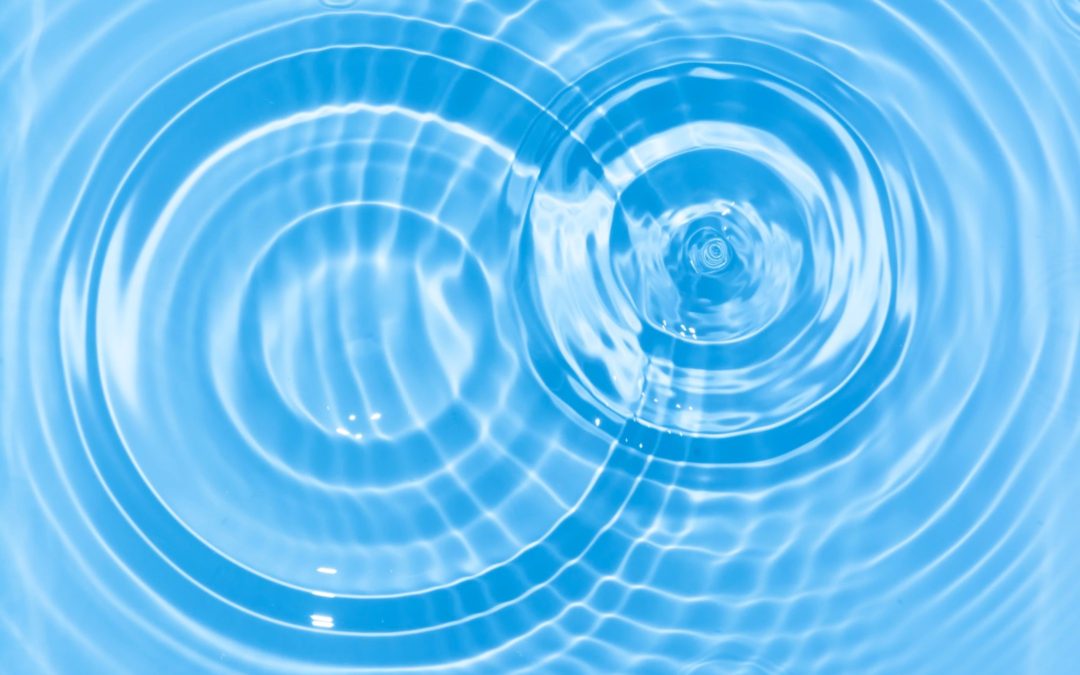 As we reported earlier (link), the en banc Federal Circuit is currently considering two important questions involving the PTO’s rules for claim amendments and the PTAB’s handling of motions to amend during IPR proceedings, In re: Aqua Products, Inc., 833 F.3d 1335 (Fed. Cir. 2016):

The PTAB Currently Places The Burden Of Proof For Claim Amendments On The Patent Owner.

The patent owner in Aqua Products argues that the PTAB’s and placement of the burden of proof for amended claims on the patent owner via Rule 42.20(c) is contrary to 35 U.S.C. § 316(e), which provides:

Evidentiary Standards.— In an inter partes review instituted under this chapter, the petitioner shall have the burden of proving a proposition of unpatentability by a preponderance of the evidence.

The patent owner maintains that this provision of the AIA places the ultimate burden on the petitioner—not the patent owner—of proving the unpatentability of any patent claim in an IPR, whether an original claim or a proposed amended claim.

The full Federal Circuit heard oral argument on December 9, 2016.  Most of the en banc hearing focused on Question 1.

The Patent Office defended its rules and its procedural approach, arguing that § 316(e)’s assignment of the burden of proof to the petitioner is simply inapplicable to proposed amended claims.  The PTO faced some difficult questioning, however.  Multiple judges questioned the PTO’s reliance on its general Rule 42.20(c) and the Idle Free/Master Image orders, and asked why the PTO had not issued a specific regulation that expressly placed the burden of proof for amended claims on the patent owner.  With no PTO rulemaking specific to the burden of proof for claim amendments, the Court questioned whether there is any actual agency rule entitled to Chevron deference under the Administrative Procedure Act.

There was very little discussion of Question 2 during the en banc oral hearing.  Both the PTO and the patent owner acknowledged, however, that IPR proceedings in which a petitioner has not challenged the patentability of proposed amended claims have been rare to this point.

The outcome in Aqua Products may have a significant impact on the PTAB’s going-forward handling of AIA post-grant proceedings.  The ability to amend patent claims in a post-grant proceeding may be critically important to patent owners in some cases, and shifting the burden of proof to the petitioner to prove the unpatentability of proposed amended claims would increase the likelihood of success for patent owners.  The en banc ruling on this important question in Aqua Products will dictate how the PTAB handles future IPRs.  The Aqua Products decision will likely also be extended to proposed amended claims in future PGRs and CBMs, given the parallel statutory and regulatory provisions governing those other post-grant proceedings.  See 35 U.S.C. §§  326(d), 326(e) and 37 C.F.R. § 42.221.

A decision is expected early in 2017.