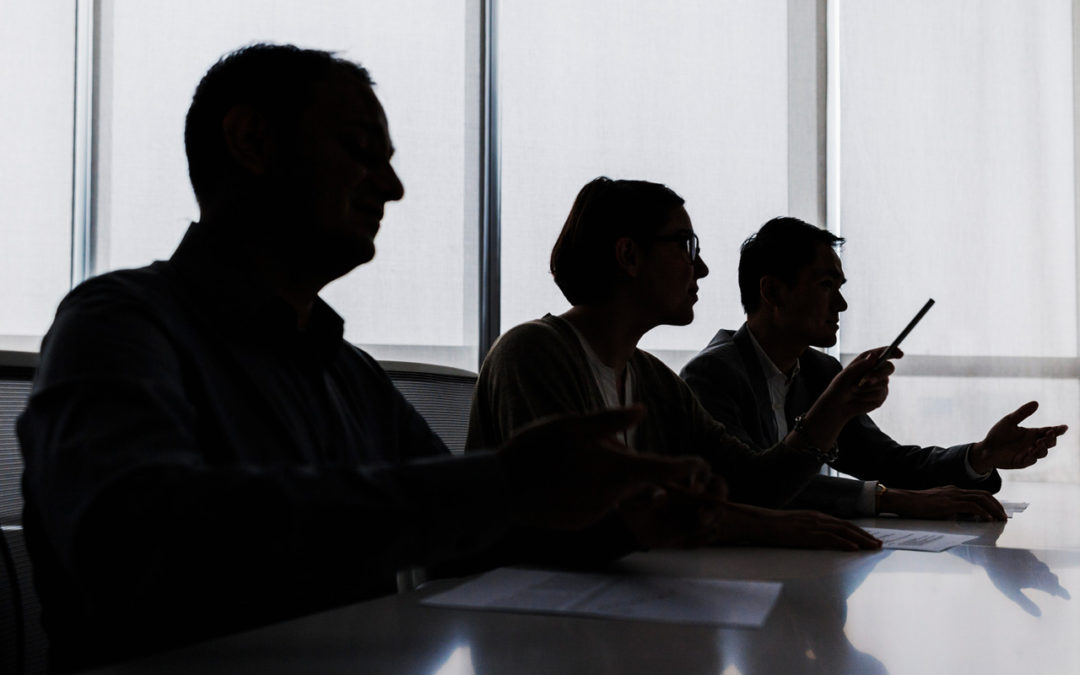 In September, the Patent Office revised Standing Operating Procedure 2 (available here) to create a new review path for designating opinions precedential or informational.  See PTAB Litigation Blog discussion of SOP 2 here.  Under the new rule, the review is performed by the Precedential Opinion Panel (“POP”), a three person panel consisting of the USPTO Director, the Commissioner for Patents and the PTAB Chief Judge, or their designees.  The POP will take up its first case in Proppant Express Investments, LLC. v. Oren Technologies, LLC, Case IPR 2018-00914.

As discussed here, in Proppant Express, the underlying panel held that 35 U.S.C. § 315(c) did not authorize same-party joinder, that is, joinder of an IPR raising new issues to a previously-instituted IPR brought by the same party.  As a result, it found petitioner PropX’s second IPR to be litigation time-barred and denied institution.  In reaching its decision, the panel pointed to the plain language of the statute and cited the Supreme Court’s SAS Institute for the proposition that “the Director may not deviate from statutory directives, even if policy considerations suggest doing so.”  Id. (Nov. 8, 2018) (Paper 21) (citing 138 S. Ct. at 1358-59).

Id. (Dec. 3, 2018) (Paper 24).  The POP authorized supplemental party and amicus briefing to take place in December and January.  Will Director Iancu and the other POP members find that the Director does indeed have authority to permit same-party joinder under Section 315(c)?  Stay tuned.