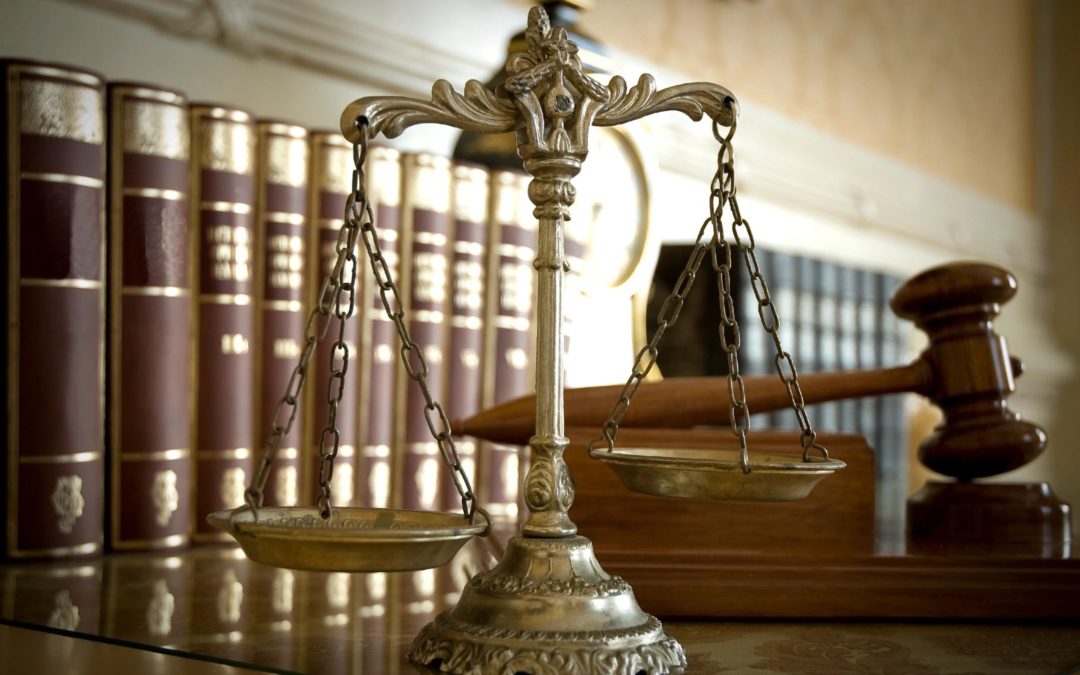 In the opinion, the Board considered petitioner PropX’s motion to join a second-filed IPR, which raised new issues, to an instituted IPR.  In the lead up, PropX had timely filed the initial IPR within one year of being sued for patent infringement.  The PTAB instituted on all but one challenged patent claim, which it later added in response to SAS Institute.  PropX then filed a second IPR, more than a year after the underlying litigation, in which PropX purported to “correct” the evidence and claim constructions asserted against the later-added patent claim.  Because the second IPR otherwise would have been time-barred under 35 U.S.C. § 315(b), PropX moved to join the second IPR to the first under Section 315(c), an exception to the litigation time bar.

Section 315(c) gives the Director of the Patent Office, and accordingly the PTAB, discretion to allow timely-filed requests to join parties to an existing IPR:

Acknowledging the previous decisions, but noting that neither was designated as informative or precedential, Proppant Express interpreted the plain language of Section 315(c) to find that the statute did not authorize the joinder of new issues.  “We discern no ambiguity in the language of § 315(c) that would permit us to join new issues to an existing inter partes review.”  IPR 2018-00914 at 6.  Accordingly, the panel denied PropX’s motion to join and found the second-filed IPR to be time-barred under Section 315(b).

In interpreting the statute, the panel was guided by Judge Dyk and Judge Wallach’s concurring opinion in Nidec Motor Corp. v. Zhongshan Broad Ocean Motor Co. Matal, in which the judges found it “unlikely that Congress intended that petitioners could employ the joinder provision to circumvent the time bar by adding time-barred issues to an otherwise timely proceeding.”  868 F.3d 1013, 1020 (Fed. Cir. 2017).  The PTAB panel also cited the Supreme Court’s decision in SAS Institute, Inc. v. Iancu, 138 S. Ct. 1348, 1358-59 (2018) for the proposition that the “Director may not deviate from statutory directives, even if policy considerations suggest doing so.”

Administrative Law Judge Cherry concurred, relying on internal guidance to find that Section 315(c) provides the Director with discretionary authority to join new issues, but refusing to apply such discretion where PropX was “simply requesting a do over.”