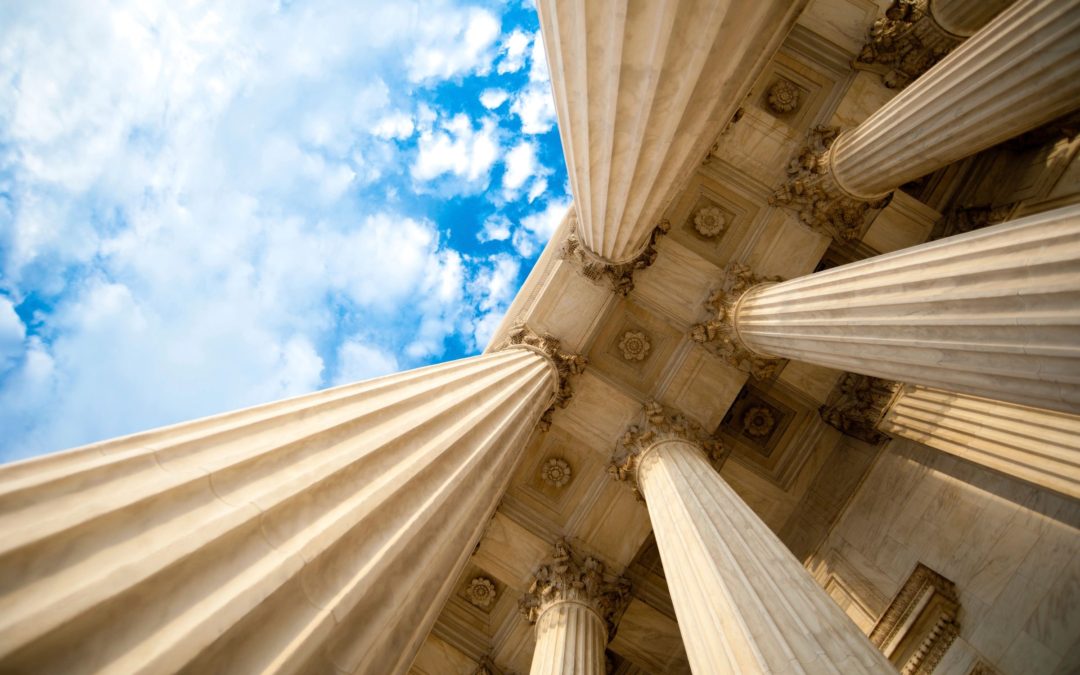 By Emma Murray and Tim Heverin

In denying the motion, the Federal Circuit relied on Customedia Technologies, LLC v. Dish Network Corporation, 941 F.3d 1174 (Fed. Cir. 2019), which held that a party failing to raise the Arthrex Appointments Clause issue in its opening brief forfeits the challenge.  As was the case in Customedia, the opening brief was filed before the Arthrex opinion and did not raise the Appointments Clause issue.

Dissenting from the majority opinion, Judge Newman explained the timing problem:  “[A]t the time these appeals were filed, there was no holding of illegality of appointments of the PTAB’s Administrative Patent Judges.”  Order at 12.  Judge Newman further quoted that “when the law changes when a case is on appeal, the changed law applies.”  Id.  Accordingly, Judge Newman opined that the requester should be entitled to the same benefit of the Arthrex decision as are the Arthrex parties.  Id.  “The foundation of a nation ruled by law,” Judge Newman wrote, “is that the same rules, as well as the same law, will be applied in the same way to parties in pending litigation.”  Id.