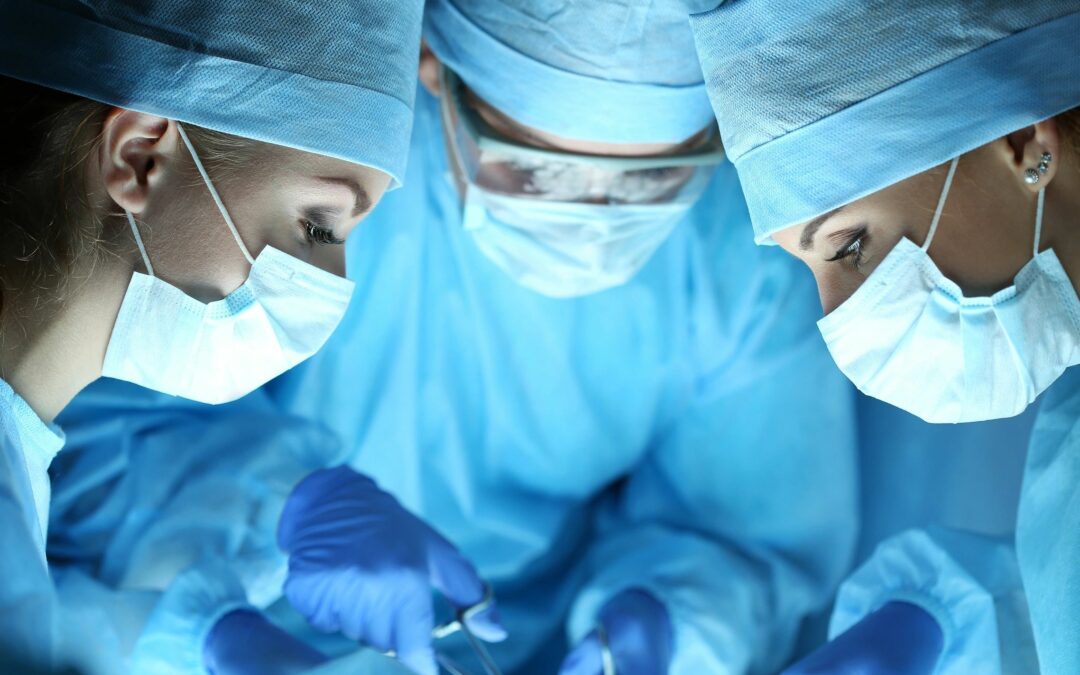 By Marlee Hartenstein and Matt Johnson

Last Thursday, the Federal Circuit found the appointments of Patent Trial and Appeal judges unconstitutional, in part because the judges do not receive sufficient oversight from the Director of the United States Patent and Trademark Office (USPTO).  Arthrex, Inc. v. Smith & Nephew, Inc., et al., No. 18-2140 (Fed. Cir. 2019).  The court cured the violation by severing a statutory restriction on the removal of PTAB judges, rendering the judges “inferior officers” that no longer require presidential appointment.  The court then vacated and remanded the Board’s decision, requiring a new panel of PTAB judges to hear the IPR on remand.

The constitutional challenge stemmed from an appeal from the Board’s final written decision holding claims of Arthrex’s patent anticipated.  In its appeal, Arthrex contended that the appointment of PTAB judges violates the Appointments Clause of Article II of the U.S. Constitution.

[The President] . . . shall nominate, and by and with the Advice and Consent of the Senate, shall appoint Ambassadors, other public Ministers and Consuls, Judges of the supreme Court, and all other Officers of the United States, whose Appointments are not herein otherwise provided for, and which shall be established by Law: but the Congress may by Law vest the Appointment of such inferior Officers, as they think proper, in the President alone, in the Courts of Law, or in the Heads of Departments.

PTAB judges are ultimately appointed by the Secretary of Commerce, in consultation with the director of the United States Patent and Trademark Office.  See 35 U.S.C. § 6(a).  Accordingly, the crux of the issue was whether the judges are “Officers of the United States” under Article II, and if so, whether they are inferior or principal officers; the latter requiring an appointment by the President.

Appellees first argued that Arthrex forfeited its Appointments Clause challenge by not raising it until the appellate stage.  But the Federal Circuit disagreed, finding that this was “one of those exceptional cases that warrants consideration despite Arthrex’s failure to raise its Appointments Clause challenge before the Board,” most notably because the PTAB could not have provided the relief the Federal Circuit settled on.

PTAB judges, the Federal Circuit stated, “exercise significant discretion when carrying out their function of deciding inter partes reviews.”  They oversee discovery, apply the Federal Rules of Evidence, hear oral arguments, and issue final written decisions containing fact findings and legal conclusions.  According to the court, the substantial authority exercised by PTAB judges during IPRs renders them “Officers of the United States.”  Therefore, the remaining question was whether PTAB judges are principal or inferior officers.

In Edmond v. United States, the Supreme Court explained that “[w]hether one is an ‘inferior’ officer depends on whether he has a superior,” and “‘inferior officers’ are officers whose work is directed and supervised at some level by others who were appointed by Presidential nomination with the advice and consent of the Senate.”  520 U.S. 651, 662–63 (1997).  Although there is no exclusive criterion for distinguishing between principal and inferior officers, the Edmond Court emphasized three factors:  (1) whether an appointed official has the power to review and reverse the officers’ decision; (2) the level of supervision and oversight an appointed official has over the officers; and (3) the appointed official’s power to remove the officers.  Id. at 664–65 (1997)

Evaluating the status of PTAB judges, the Federal Circuit noted that the only two presidentially-appointed officers that provide direction to the USPTO are the Secretary of Commerce and the Director.  Finding that neither of the officers exercised sufficient discretion to render PTAB judges inferior officers, the Federal Circuit ultimately designated the judges principal officers, thus requiring appointment by the President.  The appellate court emphasized that no presidentially-appointed officer had independent statutory authority to review a Board’s final written decision, and that PTAB judges may only be removed with cause.

To rectify the violation of the Appointments Clause, the Federal Circuit severed a portion of the Patent Act relating to removal protections.  Due to the severance, PTAB judges may now be removed without cause.  By partially invalidating statutory limitations on the removal of PTAB judges, the Federal Circuit “render[ed] them inferior rather than principal officers.”  The court then vacated and remanded the case to a new panel of PTAB judges, “[b]ecause the Board’s decision… was made by a panel of [judges] that were not constitutionally appointed at the time the decision was rendered” and “when a judge has heard the case and issued a decision on the merits, he cannot be expected to consider the matter as though he had not adjudicated it before.  To cure the constitutional error, another ALJ must hold the new hearing.”

We will continue to monitor this case for updates.