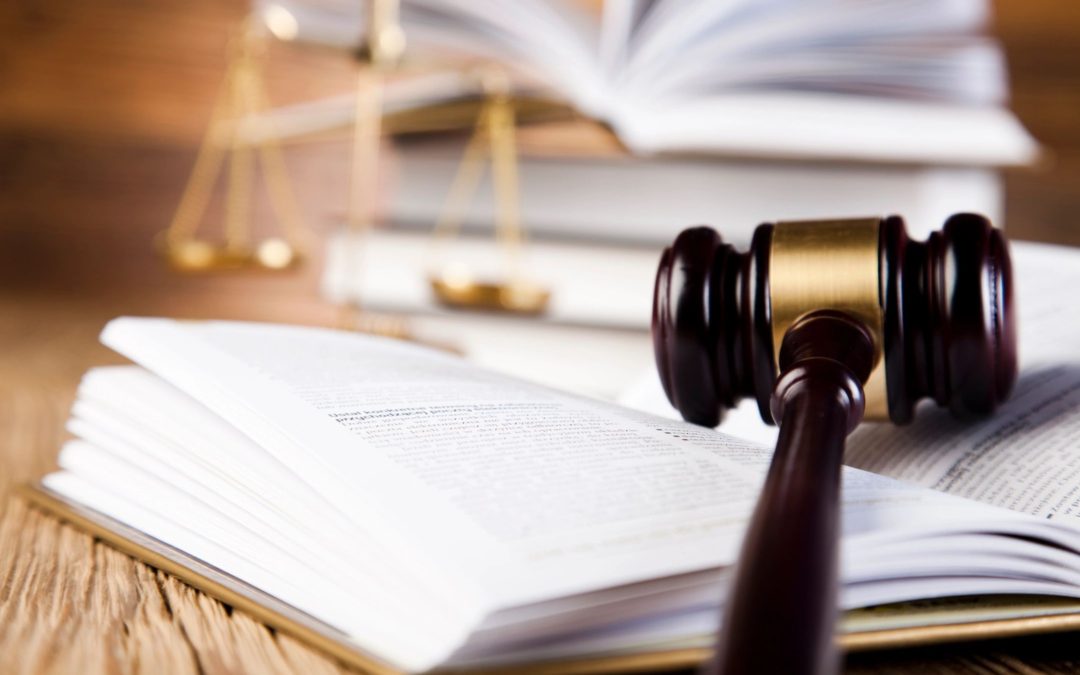 Prior to the USPTO’s issuance of revised Standard Operating Procedure (SOP) 2 on September 20, 2018 (available here), designation of Board decisions as Precedential or Informative required, among other things, nomination of a decision to the Chief Judge, a majority vote of the members of the Board (including about 270+ administrative patent judges), and approval by the Director.  SOP 2 (Rev. 9, Sept. 22, 2014), §III (available here).  Things have changed.  Under the revised SOP 2, the majority vote of the Board is gone, and a new Precedential Opinion Panel (POP)—namely, the Director, the Commissioner for Patents, and the Chief Judge of the PTAB, or their appropriate delegates, will decide, subject to the Director’s approval, whether a decision should be designated (or de-designated) as Precedential or Informative.  SOP 2 (Rev. 10, Sept. 20, 2018), §§II(B), IV.  As stated in the USPTO’s announcement, “The revisions focus on increasing transparency, predictability, and reliability across the USPTO.”  In addition, the first page of the SOP 2 makes clear that the ultimate decision on designation/de-designation of precedential decisions resides with the Director: “No decision will be designated or de-designated as precedential or informative without the approval of the Director.”  While the high-level goals and procedures seem straightforward enough, a review of SOP 2 shows that the process can still be complex and involve a substantial number of different individuals at the USPTO at any given time.

As a reminder, Precedential decisions are “binding Board authority in subsequent matters involving similar facts or issues.”  SOP 2, §III(D).  Informative decisions are those that “set forth Board norms that should be followed in most cases, absent justification,” but are not binding authority on the Board.  Id.  Decisions other than precedential decisions are, by default, routine decisions, which are not binding authority. Id.  Though revised SOP 2 does not mention them, other decisions may be designated by the Board as Representative decisions, which (according to prior SOP 2) “typically provide a representative sample of outcomes on a matter . . . used to bring such opinions to the attention of the public from among the numerous routine decisions issued by the Board.”  Prior SOP 2 (Rev. 9), §V(B).  A listing of Precedential and Informative decisions may be found here.  A listing of Representative decisions, orders, etc., may be found here.

Under revised SOP 2, the POP may be invoked in two ways.  The POP may be convened to review decisions in pending matters and determine whether to order sua sponte rehearing (§II(C)), or the POP may consider nominations of already issued decisions for designation as Precedential or Informative (§III).  For a pending matter, a review by the POP may be recommended by any party to a proceeding (§II(C)(1)), or by the Commissioner, the Chief Judge, or any other member of the Board (§II(C)(2), by sending an e-mail (copying counsel for all parties) to Precedential_Opinion_Panel_Request@uspto.gov.  If the recommendation is provided by a party in a pending matter, the email must be accompanied by a request for rehearing filed with the Board, and it must state one of the following:

For nominations of previously issued decisions, any person, e.g., Board members, other USPTO employees, and members of the public, may nominate a routine decision of the Board for designation as Precedential or Informative (or nominate an Informative decision for Precedential designation).  Id., §III(A).  These nominations must explain with particularity the reasons for the requested designation, and those nominating a decision must identify any other Board decisions of which they are aware that may be in conflict with the nominated decision.  Nominations should be submitted by email to PTAB_Decision_Nomination@uspto.gov.

While this seems straightforward enough and should enhance the goals of transparency, predictability, and consistency, SOP 2 reflects that, in fact, numerous different individuals at the USPTO may be involved in this process.  For example, in both instances, i.e., whether recommending a pending matter or nominating a previously issued decision, a Screening Committee, which typically comprises three designees of each of the Chief Judge, the Commissioner for Patents, and the Director, will review the nominations and recommendations.  Id., §§II(D), III(A).  The Screening Committee is selected from:

In addition to the potential varied make up of the Screening Committee and the Executive Judges Committee at any given time, the POP itself may have variations.  In particular, SOP 2 states:

So what does it all mean?  First, there is a sense that the PTAB will likely issue more precedential opinions more regularly, which is something that practitioners and stakeholders generally welcome for advancing the goals of predictability and consistency in Board decisions.  Enhancing the transparency of PTAB procedures is likewise welcomed.  But just who at the USPTO will be reviewing precedential nominations and recommendations for a given pending matter or previous decision at any particular time?  Good question.  There is still a lot of potential delegation and a lot of potential variation in the individuals at the USPTO who can play a role in designating and de-designating precedential decisions at any given time.  Practitioners and stakeholders will be watching developments eagerly.  Stay tuned.