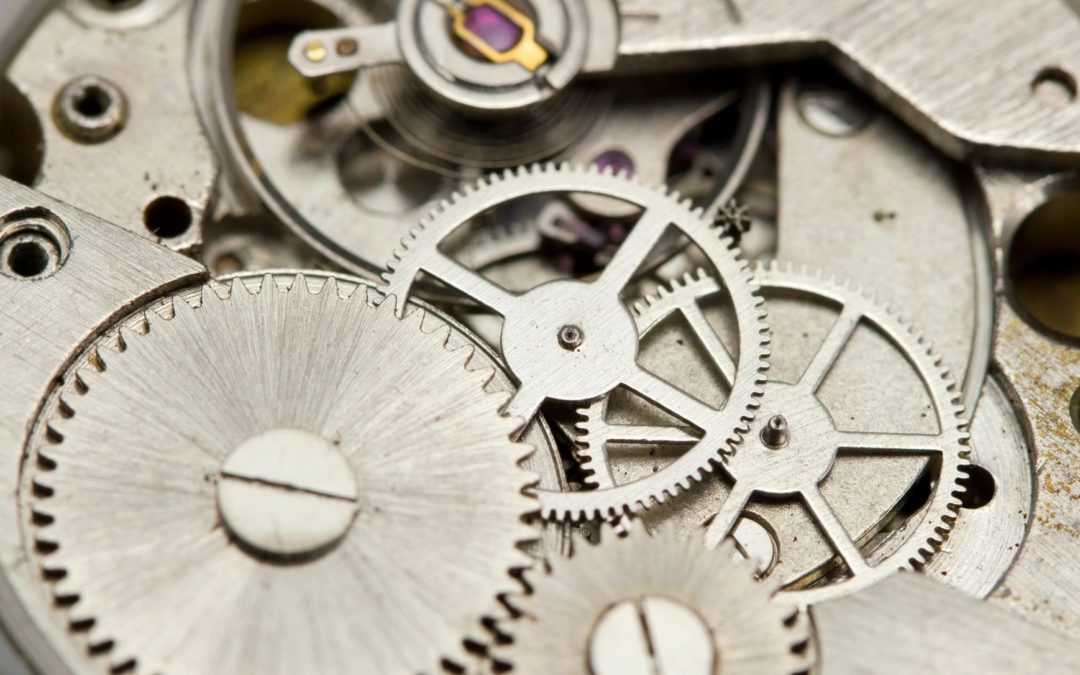 As reported in a prior post, the Federal Circuit in Click-To-Call Tech. v. Ingenio, Inc., 2015-1242 (Fed. Cir. Aug. 16, 2018) (en banc) found in a divided 10-2 en banc decision that a voluntary dismissal without prejudice of a district court litigation does not reset the one-year time bar under 35 U.S.C. § 315(b) for filing an IPR petition on the asserted patent.  As a result, the IPR petition at issue in that case was found to be time-barred due to a complaint previously served on one of the petitioners more than a year earlier.  However, the Federal Circuit’s decision may not be last word if DexMedia, Inc.’s forthcoming petition for writ of certiorari is granted by the U.S. Supreme Court.  On October 30, 3018, DexMedia, Inc. (the entity into which prior IPR petitioners merged) filed an Application for Extension of Time to File a Petition for a Writ of Certiorari requesting an extension of 30 days in which to file its cert petition.  The Court granted the extension on November 7, 2018, and DexMedia’s cert petition will be due on December 14, 2018.

35 U.S.C. § 315(b) provides that IPR “may not be instituted if the petition requesting the proceeding is filed more than one year after the date on which the petitioner, real party in interest, or privy of the petitioner is served with a complaint alleging infringement of the patent.”  The PTAB had previously ruled, in the IPR proceeding challenging Click-to-Call’s patent (a ruling designated as precedential), that a voluntary dismissal without prejudice left the parties as though the action had never been brought, and that the petition at issue was therefore not time-barred.  In the Click-to-Call Federal Circuit opinion, Judge Dyk and Judge Lourie dissented and likewise would have found that the time bar of section 315(b) should not preclude an IPR petition when the underlying suit has been voluntarily dismissed without prejudice.

DexMedia’s Application to the Supreme Court indicates that it will challenge two Federal Circuit rulings in its forthcoming cert petition.  First, DexMedia indicates it will challenge the Federal Circuit’s determination that the PTAB’s § 315(b) determinations are appealable, which was based on Wi-Fi One, LLC v. Broadcom Corp., 878 F.3d 1364 (Fed. Cir. 2018) (en banc).  Application at 2-3.  Wi-Fi One, which itself had four dissenting votes, found that the PTAB’s § 315(b) determinations are appealable, notwithstanding the language of 35 U.S.C. § 314(d) (“The determination by the Director whether to institute an inter partes review under this section shall be final and nonappealable.”) and notwithstanding the Supreme Court’s decision in Cuozzo Speed Techs., LLC v. Lee, 136 S. Ct. 2131 (2016), which held that the USPTO’s decision to institute an IPR proceeding is not appealable to the Federal courts.  Application. at 3.  Second, DexMedia indicates that it will challenge the Federal Circuit’s ruling that a complaint dismissed without prejudice still triggers the time bar in § 315(b).  Id. at 4.

Look to the beginning of 2019 to see how others will weigh in on DexMedia’s cert petition.  In the meantime, petitioners and patent owners may want to consider how the anticipated cert petition might impact the stance of their matters, should the petition be granted.