Voluntary Dismissal Without Prejudice Does Not Reset One-Year Time Bar 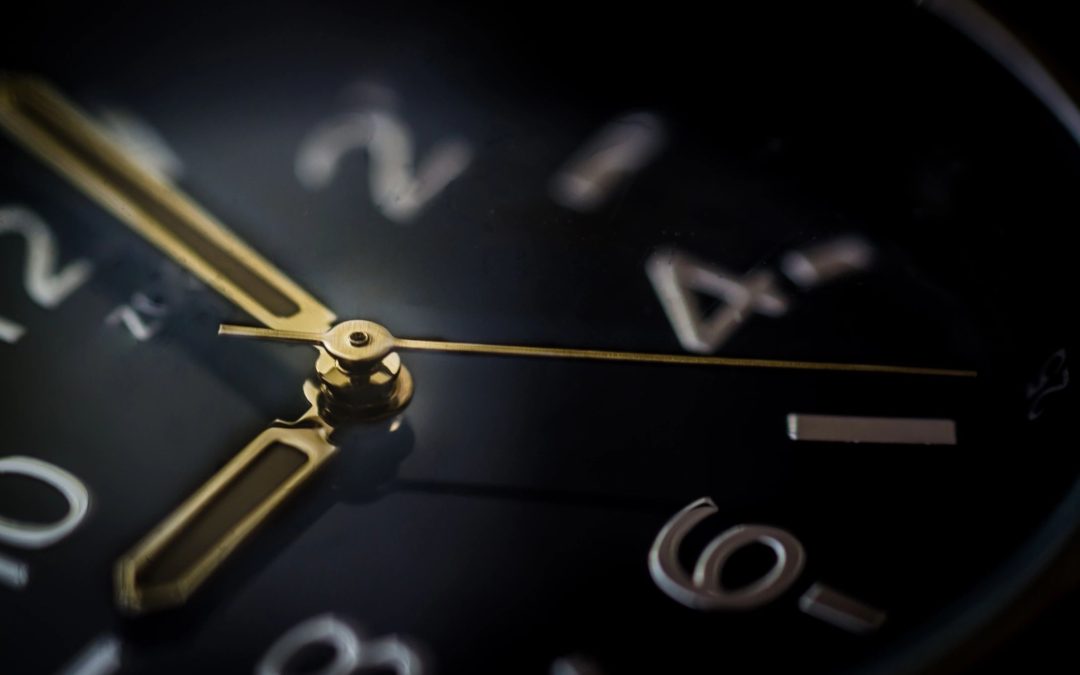 In a rather unusual move signifying the Federal Circuit’s recognition of the issue, an en banc court joined a three-judge panel opinion in a brief footnote to consider the PTAB’s interpretation of the time bar statue, and held 10-2 that the PTAB “committed legal error” in its determination, vacating and remanding the PTAB decision.  Slip op. at 3.

The IPR time-bar statute, found in 35 U.S.C. § 315(b), provides that IPR “may not be instituted if the petition requesting the proceeding is filed more than one year after the date on which the petitioner, real party in interest, or privy of the petitioner is served with a complaint alleging infringement of the patent.”

The key question on appeal was whether the PTAB erred in interpreting § 315(b) such that a complaint served in a civil action, if subsequently dismissed voluntarily without prejudice, does not trigger the bar, essentially resetting the clock.  Such interpretation has been the PTAB’s long-standing practice.  The PTAB had determined that “[t]he Federal Circuit consistently has interpreted the effect of such dismissals as leaving the parties as though the action had never been brought,” which “nullifies the effect of the service of the complaint.”  Id. at 6-7.

Focusing on the text and legislative history of the statute, the Federal Circuit found otherwise.  The Federal Circuit found that plain and unambiguous language of the statute provided no exceptions or exemptions, and found that the time bar is triggered “once a party receives notice through official delivery of a complaint in a civil action, irrespective of subsequent events.”  Id. at 13.  The text is “agnostic as to the ‘effect’ of the service” and only concerns whether the complaint “was served…more than one year before the IPR petition was filed,” noted the Court, rejecting that PTAB’s interpretation would graft additional language not present in the text into § 315(b).  Id. at 18 (emphasis in original).

The Court found the legislative history of § 315(b) to indicate that Congress did not contemplate a subsequent event “nullifying” § 315(b)’s time bar triggered by service of the complaint.  Id. at 16.   According to the Court, a voluntary dismissal without prejudice “only leaves the dismissed action without legal effect for some purposes,” but the dismissed action continues to have legal effect for other purposes.  Id. at 23 (emphasis in original).  The Court found that Congress, in balancing the public interest, chose the date of service as the time bar trigger because it is “the seminal notice-conferring event in a district court action,” and “afforded defendants a reasonable opportunity to identify and understand” relevant patent claims.  Id. at 16 (emphasis in original).

For all of these reasons, we conclude that a defendant served with a complaint as part of a civil action that is voluntarily dismissed without prejudice remains “served” with the “complaint.” This remains true even if that action becomes a “nullity” for other purposes and even if such service becomes legally irrelevant in a subsequent court action.

Judges Dyk and Lourie dissented, agreeing with the PTAB’s reading of the statute and noting that a “well-established background principle” of prior precedent treats voluntary dismissals without prejudice “as restoring the parties to the situation that existed before the case had ever been brought.”  Dissent at *4.  Judge Taranto’s concurrence endorsed the panel decision, emphasizing the language of the statute itself.