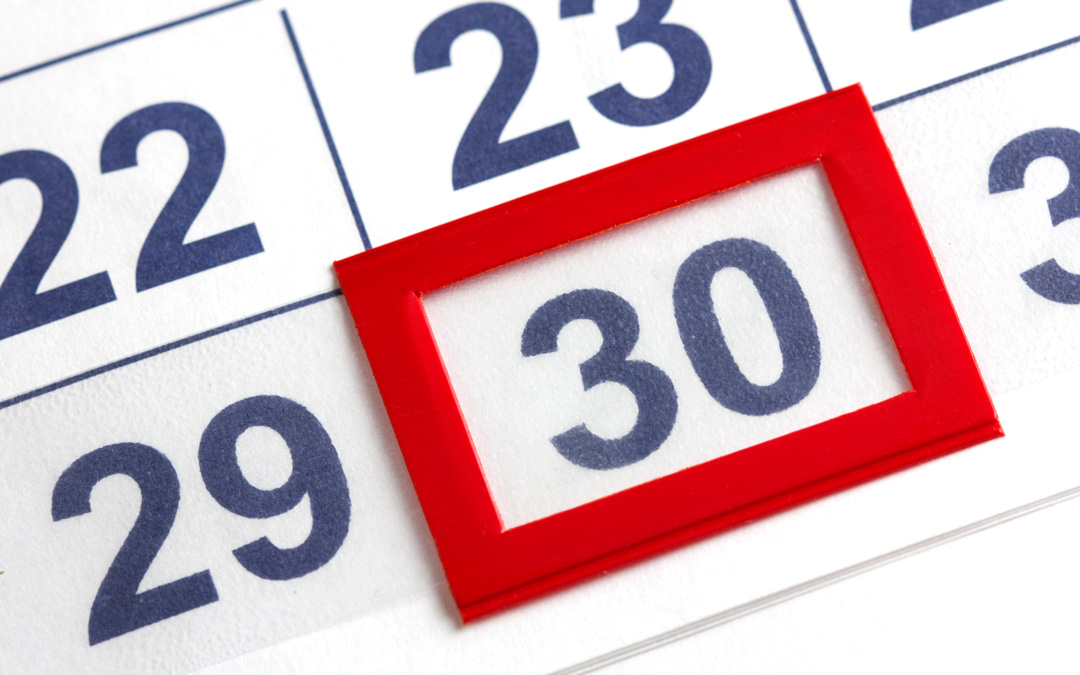 35 U.S.C. § 315(b) provides that IPR “may not be instituted if the petition requesting the proceeding is filed more than one year after the date on which the petitioner, real party in interest, or privy of the petitioner is served with a complaint alleging infringement of the patent.”  The PTAB had previously ruled that a voluntary dismissal without prejudice left the parties as though the action had never been brought, such that the associated previously served complaint did not trigger the clock for the one-year time bar.  See Click-To-CallTech. v. Ingenio, Inc., 2015-1242 (Fed. Cir.Aug. 16, 2018) (en banc) for the underlying Federal Circuit decision.

Look to the beginning of 2019 to see how others will weigh in on DexMedia’s cert petition. In the meantime, petitioners and patent owners may want to consider how the anticipated cert petition might impact the stance of their matters, should the cert petition be granted.