Patent Owner in Standard-Essential Patent Pool Has Standing to Appeal 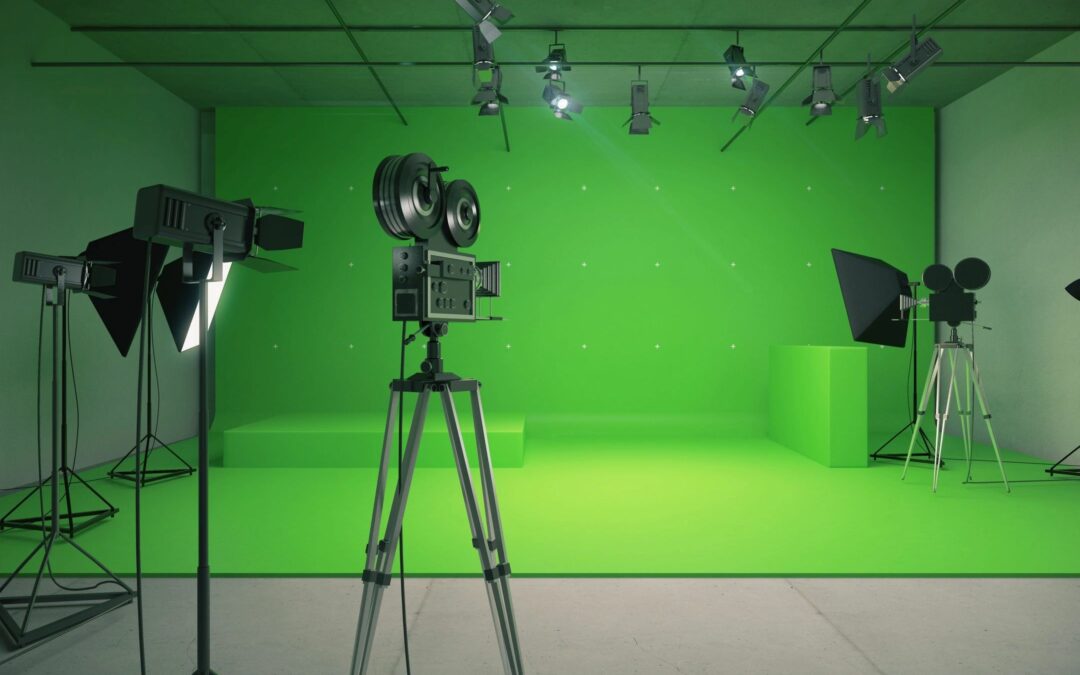 Samsung Electronics Co., Ltd. (“Samsung”) petitioned for inter partes review (“IPR”) of U.S. Patent No. 8,917,772 (“the ‘772 Patent”), which is owned by Infobridge and is directed to encoding and decoding video data.  The Patent Trial and Appeal Board (“the Board”) instituted review as to all challenged claims.  The  Board’s decisions relied on prior art combinations including a High Efficiency Coding Standard reference titled the “WD4 reference,” which was jointly developed by Joint Collaborative Team on Video Coding (“JCT-VC”).   However, in its final written decisions the Board concluded that the WD4 reference was not prior art because it was not publicly accessible prior to the ‘772 Patent’s priority date.  Samsung appealed the Board’s decisions to the Federal Circuit.

In Samsung Electronics Co., Ltd. v. Infobridge Pte. Ltd., — F.3d –, No. 18-2007, 2019 WL 3047113 (Fed. Cir. July 12, 2019), the Federal Circuit held that Samsung had standing to appeal the Patent Trial and Appeal Board’s final written decisions in two inter-partes reviews (IPRs). However, the court remanded the case because the Board did not apply the correct standard with respect to whether a listserv email distribution made the alleged prior art publicly accessible.

The Federal Circuit addressed two main issues in the appeal:  (1) whether Samsung had standing to appeal, and (2) whether an asserted prior art reference was a “printed publication” that was publicly accessible.

The court first held that Samsung had standing to appeal the Board’s final written decisions. The Federal Circuit is an Article III court; thus, an appellant seeking to invoke the court’s jurisdiction must demonstrate an actual case or controversy by showing:  (1) “that it has suffered a ‘concrete and particularized’ injury that is either actual or imminent”; (2) that the injury is “fairly traceable to its adversary”; and (3) that the injury is “likely to be redressed by a favorable ruling.” Here, Samsung sought review of a patent owned by Infobridge that is part of a “pool” of patents declared essential to a video coding standard. Samsung itself owns certain patents in that pool. The patent pool’s licensing agreement provides that if a patent in the pool was invalidated, each remaining member of the pool would receive a higher proportion of the fixed royalty from licensees. On these facts, the court agreed with Samsung that it suffered an injury that confers Article III standing, because Samsung was being deprived of royalty payments. And the injury “can be traced directly to the validity of Infobridge’s patent and would be redressed by a favorable decision for Samsung.”

The court then addressed whether a working draft (WD4) reference created by the Joint Collaborative Team on Video Coding (JCT-VC) was publicly accessible prior to the Infobridge patent’s critical date. Samsung put forth three arguments that the WD4 reference was publicly accessible:  (1) it was distributed at two JCT-VC meetings attended by about 250 participants; (2) it was posted on the JCT-VC website and the Moving Picture Expert Group (MPEG) website; and (3) it was distributed via email to a JCT-VC listserv. The court agreed with the Board’s decision on arguments one and two, but held that the Board applied the incorrect standard with respect to argument three.

With respect to Samsung’s first argument regarding distribution of the WD4 reference at the JCT-VC meetings, the court found that Samsung waived the argument on appeal. Samsung did not argue before the Board that the WD4 reference was publicly accessible because it was distributed at the meetings. Even if Samsung had not waived the argument, the court found that the WD4 reference was not created until after the first meeting and the second meeting occurred after the critical date; thus, disclosure at either meeting would not constitute prior art.

Finally, with respect to Samsung’s third argument regarding the listserv email distribution, the court held that the Board applied the incorrect standard in evaluating the evidence. During the PTAB proceedings, Samsung had presented evidence that any person could subscribe to the listserv, but the Board dismissed the listserv email as a limited distribution that did not show the work was generally disseminated to persons interested and ordinarily skilled in the art.  The Board determined that the evidence was not sufficient to show that the individuals on the listserv represented a “significant portion of those interested and skilled in the art.” The court agreed with Samsung that this was the incorrect standard because the Board “confus[ed] access with accessibility.” As the court explained, “the standard for public accessibility is whether a person of ordinary skill in the art could, after exercising reasonable diligence, access a reference”; thus, “a petitioner need not establish that specific persons actually accessed or received a work to show that the work was publicly accessible.” Here, it was erroneous for the Board to only consider whether the reference was “generally” or “widely” disseminated, as “a limited distribution can make a work publicly accessible under certain circumstances.” The court therefore remanded the case for the Board to consider whether one of ordinary skill in the art, exercising reasonable diligence, could have accessed the WD4 reference based on the listserv email.

Takeaway:  There are two important points that arise from this case. First, the particular licensing agreement for the standard essential patents was sufficient to confer Article III standing to appeal an IPR decision to the Federal Circuit. Second, while a challenger must establish that an asserted prior art was publicly accessible, the court clarified that the proper standard is whether one of ordinary skill in the art, exercising reasonable diligence, could have, under the facts of the case, accessed the prior art.