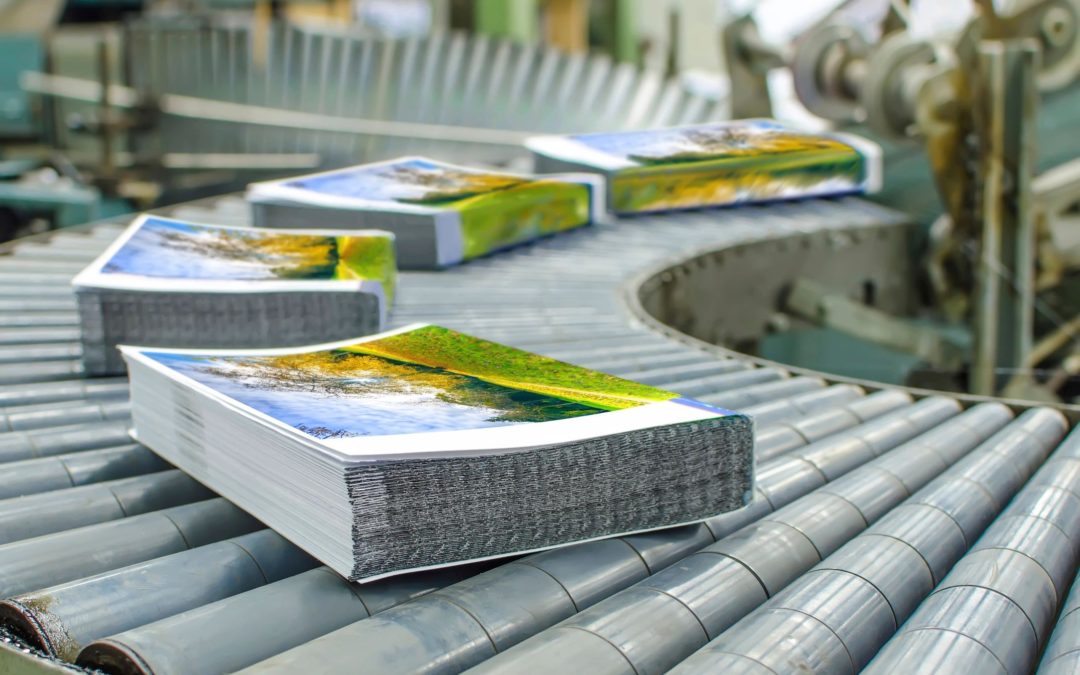 By: David Anderson and Dave Maiorana

The facts are uncontested.  Along with the sales catalog itself, GoPro produced a declaration from GoPro employee Damon Jones relating to the distribution of the sales catalog.  Mr. Jones worked for GoPro during the relevant time period and participated in various trade organizations related to GoPro’s business.  One such organization is Tucker Rocky Distributing, a trade organization focused on action sports vehicles and related apparel, parts, and accessories.  Mr. Jones testified that Tucker Rocky held its annual dealer trade between July 23 and July 27, 2009, which was attended by approximately 150 vendors and over 1,000 attendees. Mr. Jones further testified that he personally distributed the GoPro sales catalog to the attendees.

The Federal Circuit reversed, finding that the PTAB interpreted the public accessibility case law too narrowly.  The question is not whether the general public knew or would have known about the conference, but rather whether the information could be located by “interested members of the relevant public” exercising reasonable diligence.  GoPro, slip op. at *10 (quoting Constant v. Advanced Micro-Devices, Inc., 848 F.2d 1560, 1569 (Fed. Cir. 1988)) (emphasis in original).  The Federal Circuit explained that “although the general public at large may not have been aware of the trade show, dealers of POV cameras would encompass the relevant audience such that a person ordinarily skilled and interested in POV action cameras, exercising reasonable diligence, should have been aware of the show.”  Id. at *10-11.

Furthermore, the Federal Circuit criticized the PTAB for focusing its analysis on only one of several relevant factors.  These other factors include “the nature of the conference or meeting; whether there are restrictions on public disclosure of the information; expectations of confidentiality; and expectations of sharing the information.”  Id. at *8 (citing Medtronic v. Barry, 891 F.3d 1368, 1382-83).  The uncontested evidence showed that the GoPro sales catalog was disseminated with no restrictions and was intended to reach the general public.  Accordingly, the Federal Circuit concluded that GoPro met its burden to show that the sales catalog is a printed publication under §102(b).

This decision is a reminder that the Federal Circuit interprets §102(b) broadly.  The PTAB should analyze whether a printed publication could be located by interested members of the relevant public, not the general public, exercising reasonable diligence.  No single factor is dispositive, and all relevant factors should be considered.