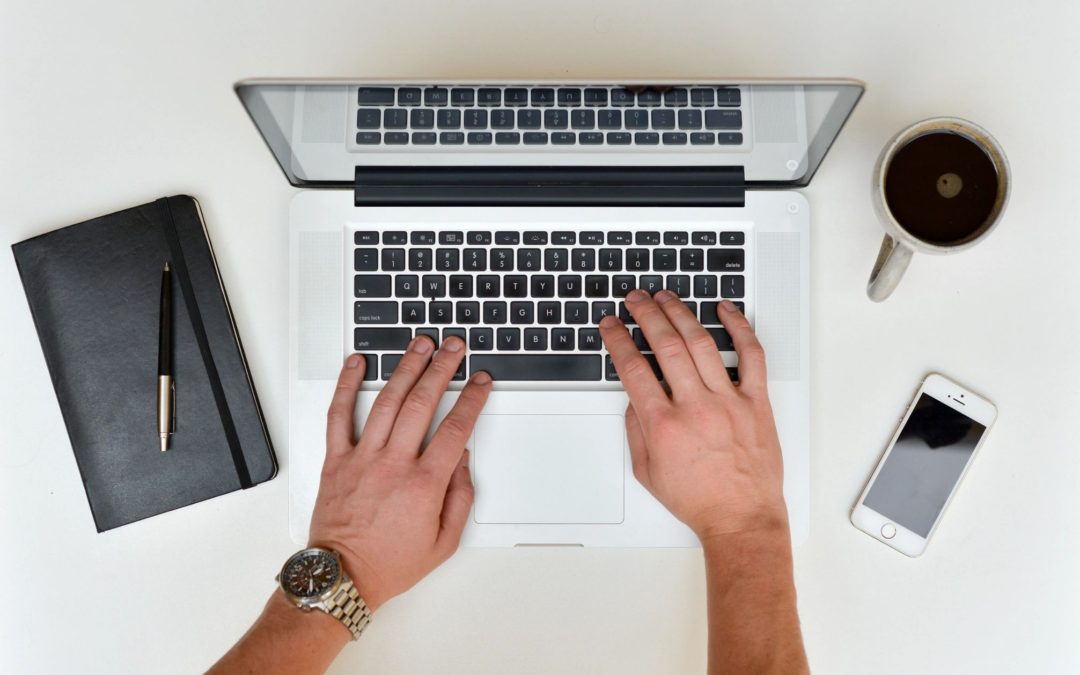 The PTAB denied institution of inter partes review in IPR2016-01083, Microsoft Corporation v. Corel Software, Inc., because the petitioner – Microsoft – failed to establish that a software reference manual that was part of its sole ground of unpatentability was a printed publication.  Microsoft relied upon two pieces of evidence in support of its claim that the software reference manual was a printed publication – (1) a copyright notice on the reference manual; and (2) a printout from an electronic card catalog system called WorldCat maintained at the University of Toronto.

Whether a prior art document qualifies as a printed publication requires a showing that the reference was “sufficiently accessible to the public interested in the art.”  In re Cronyn, 890 F.2d 1158, 1160 (Fed. Cir. 1989).  Microsoft alleged in its petition that the copyright notice on the software reference manual was prima facie evidence of its publication date and thus its public accessibility, and also that the printout from the WorldCat system corroborated that publication date.  Corel, the Patent Owner, argued that the copyright notice alone was insufficient to establish public accessibility, and further noted numerous inconsistencies in the WorldCat printout that raised doubts about whether the software reference manual was “accessible” to the public as of the copyright notice date.

Unfortunately for Microsoft, the copyright notice that appeared on the software reference manual also included an express limitation on its use and dissemination.  The PTAB found that this language of express limitation suggested that if the document was distributed at all, it was only in a restricted and limited fashion to persons who acquired the underlying software product.  Thus, the PTAB looked to whether Microsoft had provided additional evidence of accessibility.  Turning then to the WorldCat printout from the library at the University of Toronto, the PTAB found that the Petitioner failed to provide a satisfactory explanation of the relevance of this listing with respect to public accessibility.  The Petitioner failed to explain how this printout demonstrates that the manual was available such that interested and ordinary skilled persons could locate it exercising reasonable diligence, and also failed to link the information on the printout with the document that Petitioner identified as the software reference manual.  In sum, the evidence presented in the petition merely demonstrated a copyright notice date.  That alone, according to the PTAB, is not enough to support a threshold showing of public accessibility.

For Petitioners the lesson learned here is apparent.  If your petition is going to rely upon a non-patent printed publication, then you must submit evidence of public accessibility.  This evidence would typically take the form of a declaration by a librarian, person of skill in the art, or other person who can verify that the printed publication was in fact accessible to the public on a particular date.  Having a copyright notice alone will not be sufficient evidence of public accessibility.

In a footnote to this decision, the PTAB discussed the Petitioner’s attempt to submit new declaration evidence after the Patent Owner’s Preliminary Response.  Presumably Microsoft realized the weakness in its petition by failing to provide a proper declaration demonstrating public access to the software reference manual.  During a teleconference with the PTAB the Petitioner sought leave to file an additional brief and to submit new declaration evidence.  The PTAB denied Microsoft’s request for lack of good cause, stating that “Petitioner did not identify any persuasive basis to provide additional declaration evidence outside of the Petition prior to institution. . . to show a fundamental element of Petitioner’s contentions – that the reference asserted by Petition was a prior art printed publication.”