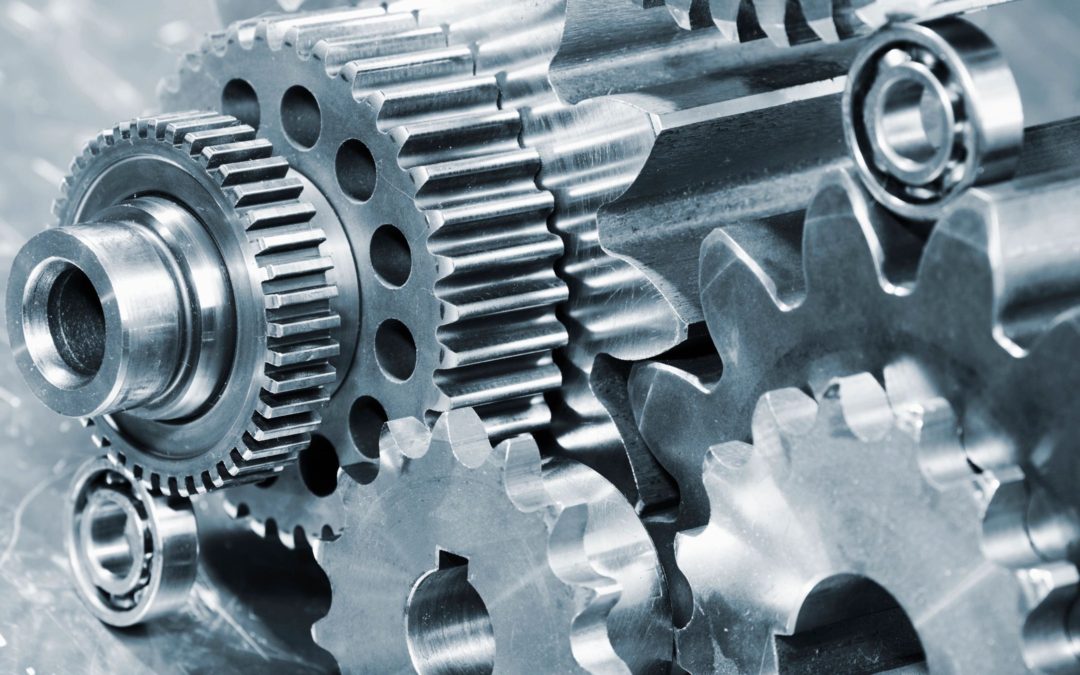 On March 6, 2017, the PTAB issued a pair of final written decisions upholding the patentability of U.S. Patent Nos. 7,932,268 (IPR2015-01836) and 8,618,135 (IPR2015-01835), in challenges filed by the Coalition for Affordable Drugs VIII, LLC (CFAD).  The patents are owned by the University of Pennsylvania, and are licensed to Aegerion Pharmaceuticals, Inc. (a subsidiary of Novelion Therapeutics Inc.).  Both patents relate to methods for using lomitapide, an MTP inhibitor, in the treatment of hyperlipidemia and/or hypercholesterolemia.  Aegerion markets a lomitapide product under the name “JUXTAPID®.”

The PTAB instituted trial on all the claims of the ’268 and ’135 patents on the same two grounds.  One obviousness ground advanced by CFAD relied on a webcast containing a slide presentation alleged to disclose a three-step dose protocol recited in the claims, as well as a purported record of the slide presentation evidenced by a link from an internet archive, the Wayback Machine.  The PTAB did not reach the merits of the obviousness argument, instead concluding that CFAD had not met its initial burden of establishing that the webcast qualified as a printed publication.  In reaching this decision, the PTAB repeatedly cited to In re Klopfenstein, 380 F.3d 1345 (Fed. Cir. 2004), particularly with regard to four factors that must be balanced in or to determine whether a reference was sufficiently publicly available to be considered a printed publication.  These factors are:

(i) the length of time the display was exhibited;

(ii) the expertise of the target audience;

(iii) the existence (or lack thereof) of reasonable expectations that the material displayed would not be copied; and

(iv) the simplicity or ease with which the material displayed could have been copied.  Id. at 1350.

The PTAB found the second factor, the target audience, determinative in this situation.  As evidence supporting publication, CFAD had submitted a press release inviting the public to the webcast during which the slides were presented.  CFAD argued that one skilled in the art (a drug development team) would have taken an interest in the webcast.  The PTAB disagreed, emphasizing that the presentation was billed as an “investor event,” directed to business people, and that it nowhere mentioned any information relating to the specific topic of the presentation.  The PTAB concluded that “there is nothing in the press release suggesting that the ordinary artisan in the cardiovascular/cardiac field, or interested in MTP inhibitors, should attend the presentation.”

CFAD argued that, even aside from the webcast presentation, the slides themselves were accessible on the website of the webcast’s host (PPD) and were a printed publication.  It offered as evidence (1) the press release, which stated the webcast would be archived for “on-demand replay”, (2) screenshots from the Wayback Machine’s archive of PPD’s website showing a link to a pdf of the presentation, and (3) the slides themselves.  Establishing that a document qualifies as a “printed publication” requires a showing that it could have been located by one of ordinary skill in the art using reasonable diligence.  SRI Int’l, Inc. v. Internet Sec. Sys., Inc., 511 F.3d 1186, 1194 (Fed. Cir. 2008).  The PTAB found that CFAD failed to establish that the slides themselves were publically accessible before the critical date.  The PTAB found it significant that the Wayback Machine link displays an error when attempting to access the pdf, and that CFAD had provided no evidence that the slides were obtained through that hyperlink and had not provided the actual source for the slides.

When relying on a presentation as prior art, be sure to address the four factors of Klopfenstein.  When relying on an internet archive, ensure that the archive contains the actual document on which you want to rely.