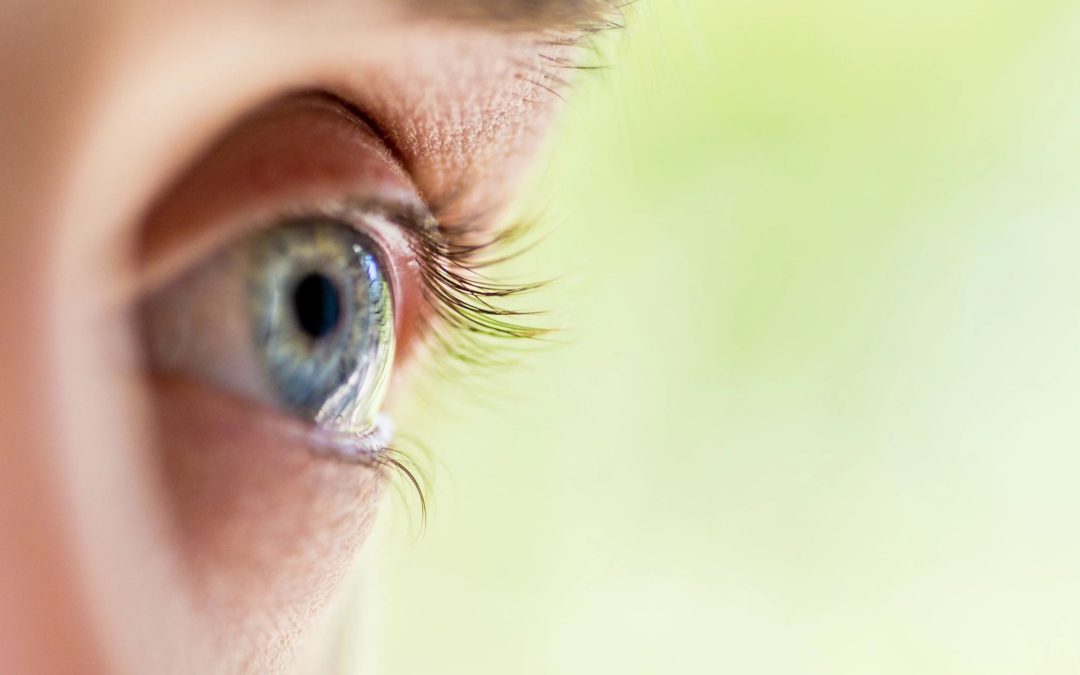 Anyone reading this post is likely well aware that on April 24 the Supreme Court put an end to the PTAB’s practice of instituting inter partes review (IPR) on less than all claims challenged in an IPR petition in SAS Institute Inc. v. Iancu.  See Supreme Court: No More Partial Institution Practice in AIA Reviews.  It is certainly too soon to identify any reliable trends in the PTAB’s handling of new institution decisions in the wake of the SAS decision.  In fact, it is quite likely that the PTAB is still itself trying to evaluate how the SAS decision will affect its ability to institute IPR proceedings at the same rate it had prior to the Supreme Court decision.  Nonetheless, a review of the new institution decisions entered by the PTAB since the April 24 SAS decision proves interesting for at least two reasons.

The second observation of note is that the 66 institution decisions issued in the three weeks since the SAS decision have continued to provide the same detailed analysis as was common in pre-SAS decisions.  As reported in a previous posting, the PTAB hosted a “Chat with the Chief” webinar shortly after the SAS decision.  See USPTO Holds Webinar to Discuss Supreme Court’s SAS Decision.  During this webinar, Chief Judge Ruschke explained that the individual panels have discretion as to how much information to provide in an institution decision, and that this same discretion will apply post-SAS.  However, according to Chief Judge Ruschke, the PTAB will continue to encourage its panels to make efforts to provide useful information to parties at this early stage of the proceedings.  If the first 66 post-SAS institution decisions are a reliable sign of things to come, the panels have taken the Chief Judge’s encouragement to heart and detailed institution decisions will continue.  Admittedly, another reasonable explanation is that preparation of the first 66 decisions was already well underway on April 24, and the level of detail is largely a product of work already done.  But be that as it may, these early post-SAS decisions should, at the very least, give practitioners reason for cautious optimism that detailed institution decisions will remain.