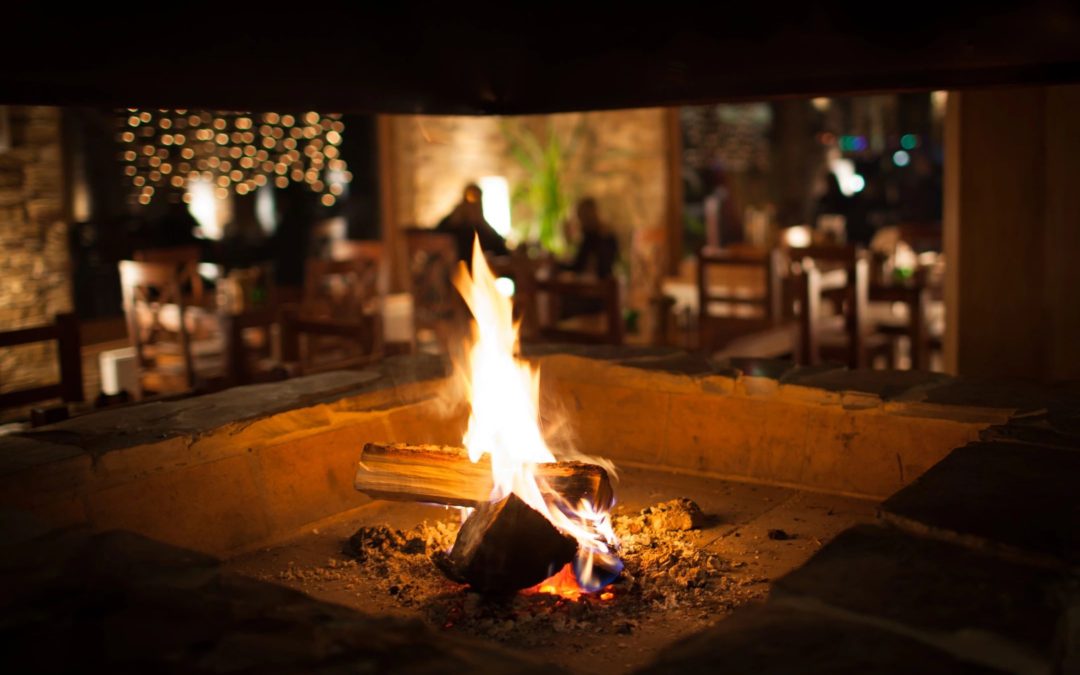 By: Josh Nightingale and Matt Johnson

On April 24, 2018, the U.S. Supreme Court issued its decision in SAS Institute Inc. v. Iancu, holding that a decision to institute inter partes review under 35 U.S.C. § 314 may not institute on less all claims challenged in the petition.  No. 16-969, ___ US ___ (2018).[1]  The USPTO has now issued a short memorandum with guidance on the impact of SAS on AIA trial proceedings.[2]  Additionally, on April 30, 2018, the PTAB held a “Chat with the Chief” webinar, during which Chief Judge David Ruschke discussed the SAS decision and PTAB procedures moving forward.

Consistent with the memorandum, Chief Judge Ruschke explained during the webinar that the PTAB will now institute on all claims challenged or none of them.  Further, although not required by SAS, if the PTAB institutes a trial, it will institute on all challenges—meaning all claims and all grounds of unpatentability—raised in the petition.  In the webinar, Chief Judge Ruschke referred to the “binary” nature of the institution decision, with the panel instituting on everything in the petition or not instituting trial at all.

The memorandum states that for pending trials in which the Board has instituted on less than all challenges raised in the petition, “the panel may issue an order supplementing the institution decision to institute on all challenges raised in the petition.”  During the webinar, Chief Judge Ruschke stated that alternatively, a panel may issue an order reversing its original institution decision and terminating the trial.  The Chief Judge explained that the panel will consider whether it would have instituted trial on all challenges in the first place, and if not, the trial should be terminated.

During the webinar, Chief Judge Ruschke clarified that a supplemental institution decision does not restart the 1-year statutory period of 35 U.S.C. § 316(a), which requires the PTAB to issue a final written decision within one year of its institution decision.  In trials where additional challenges are added to the proceeding, the PTAB will work to meet the 1-year deadline but such trials may be extended under the “good cause” provision of the statute.  Chief Judge Ruschke further stated that parties may agree to narrow the trial and only go forward with the originally instituted grounds and that panels should generally allow this.