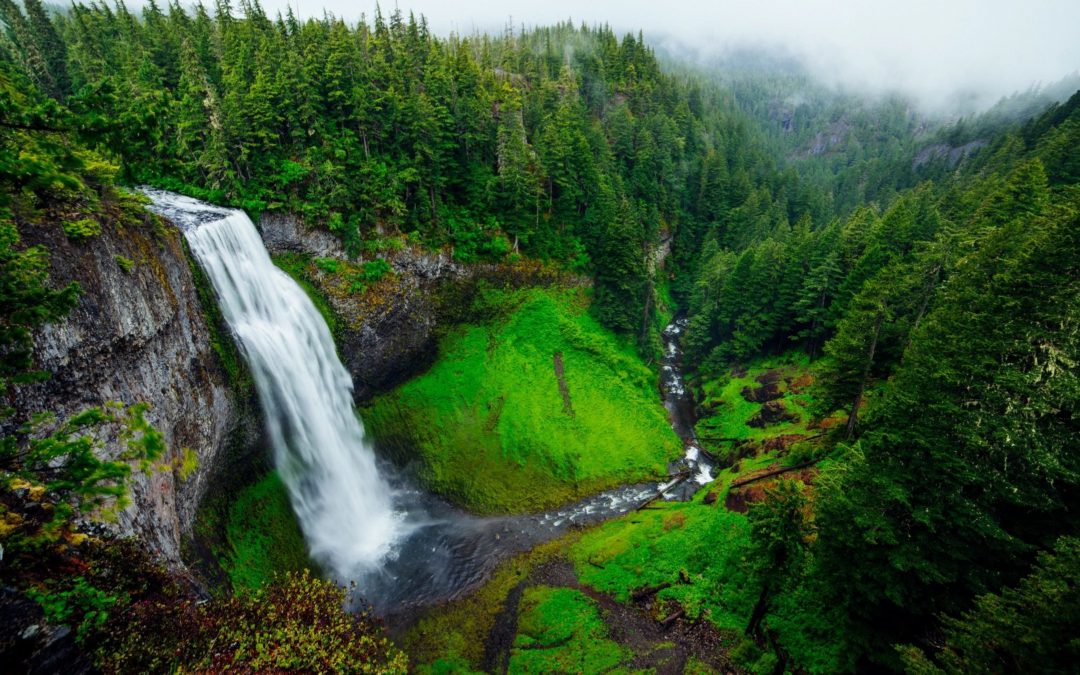 On November 28, 2017, the PTAB issued a final written decision upholding the patentability of U.S. Patent No. 6,667,061 (IPR2016-01096).  The ’061 patent is owned by Alkermes Pharma Ireland, Ltd. and Alkermes Controlled Therapeutics, Inc. (“Alkermes”), and is listed in the Orange Book in connection with formulations of risperidone (Janssen Pharmaceuticals, Inc.) and naltrexone (Alkermes, Inc.), as well as several formulations by AstraZeneca AB (exenatide, synthetic exenatide, and dapagliflozin propanediol).  Luye Pharma Group Ltd. (“Luye”) challenged several of the claims on various obviousness grounds, including assertions of the inherent properties of prior art formulations.  Our previous report on the PTAB’s decision to institute this IPR can be found here.

The PTAB cited several cases from the Federal Circuit with regard to the use of inherency in an obviousness challenge.  These included PAR Pharm., Inc. v. TWI Pharm., Inc., 773 F.3d 1186, 1194–95 (Fed. Cir. 2014), which acknowledged that “inherency may supply a missing limitation in an obviousness analysis.”  However, the PTAB further noted that a petitioner must “meet a high standard in order to rely on inherency to establish existence of a claim limitation in the prior art in an obviousness analysis—the limitation at issue necessarily must be present, or the natural result of the combination of elements explicitly disclosed by the prior art.”  Id. at 1195–96 (emphasis added).

With this standard for inherency as the backdrop, the PTAB turned to Luye’s allegation that the concentrations of the viscosity-increasing agent used in the prior art (CMC) would have been recognized as inherently yielding the claimed viscosities.  For support, Luye relied on a declaration submitted during prosecution with regard to a particular example, but Luye did not demonstrate how that example could be extrapolated to other formulations, and it offered no experimental evidence showing the viscosity of the asserted formulations from the prior art.  By contrast, Alkermes submitted the declaration of an expert who actually made one of the prior art vehicle formulations using two low-viscosity CMCs, both of which yielded viscosities below the claimed range.  These results, along with the disclosure of one of Luye’s own references demonstrating that viscosity varies for different grades of CMCs, convinced the PTAB that the concentration of CMC alone does not necessarily guarantee a viscosity within the claimed range.  Luye therefore failed to establish that all claim elements were obvious in view of the cited art.

IPR petitioners may rely on inherency to establish obviousness, but the standard for doing so is high.  Just as is required in the case of inherent anticipation, the allegedly inherent element must necessarily result from the allegedly obvious combination.  As a patent owner, a convincing way to rebut such a challenge is to provide a counter-example where the relevant element is not obtained, such as by way of published reports and/or conducting new testing.