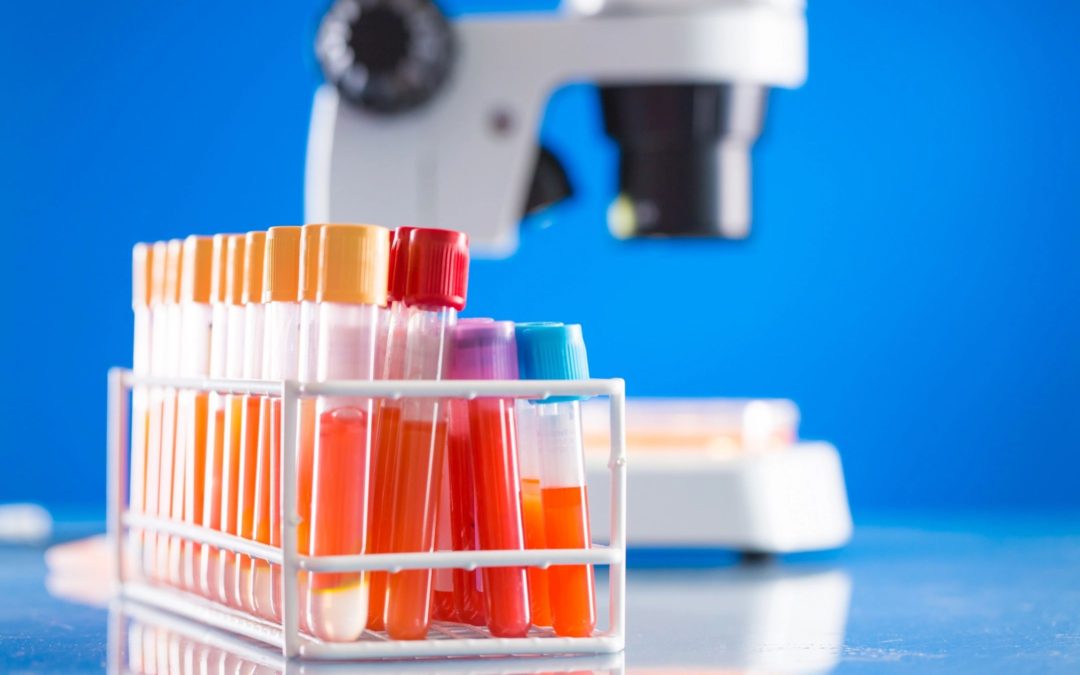 On November 30, 2016, the PTAB issued decisions on the institution of inter partes reviews of U.S. Patent No. 6,667,061 (the ’061 patent), which relates to formulations for injectable suspensions having increased viscosity.  The ’061 patent is owned by Alkermes Pharma Ireland, Ltd. and Alkermes Controlled Therapeutics, Inc. (“Alkermes”), and is listed in the Orange Book in connection with formulations of risperidone (Janssen Pharmaceuticals, Inc.), naltrexone (Alkermes, Inc.), and synthetic exenatide (AstraZeneca AB).  Luye Pharma Group Ltd. (“Luye”) filed a pair of petitions challenging all but three of the twenty-three claims in the ’061 patent.  In the case of IPR2016-01096, the PTAB instituted an IPR as to all challenged claims on various obviousness grounds.

In contrast with solutions, in which an active ingredient is dissolved in a liquid, suspensions comprise a solid phase (e.g. microparticles) dispersed in a liquid phase.  Suspensions are often used when a drug is insoluble in water, or when microparticles confer advantageous properties (e.g. sustained release formulations).  According to the ’061 patent, it was previously believed that viscosity should be kept low to facilitate mixing and injectability.  The ’061 patent discloses that the opposite was found to be the case, and contains claims to high-viscosity suspensions comprising active ingredients, such as risperidone.

Claim 1, the only independent claim of the ’061 patent, recites:

1. A composition suitable for injection through a needle into a host, comprising:

microparticles comprising a polymeric binder; and

The italicized limitation relating to viscosity was the central point of contention.

Alkermes argued that the challenge should fail because the references did not recite the claimed viscosity, and that the declaration did not reflect what was known by the person of ordinary skill in the art at the time of the invention.

The PTAB agreed with Luye’s position, noting that “[i]nherency does not require intent or recognition that a prior art process achieve a result which is claimed,” and that this analysis is applicable in the context of an obviousness challenge.  A pair of cases were cited for support.  MEHL/Biophile Intern. Corp v. Milgraum, 192 F.3d 1362, 1365 (Fed. Cir. 1999) was cited for stating, “Inherency is not necessarily coterminous with the knowledge of those of ordinary skill in the art.  Artisans of ordinary skill may not recognize the inherent characteristics or functioning of the prior art.”  Similarly, “Mere recognition of latent properties in the prior art does not render nonobvious an otherwise known invention.”  In re Baxter-Travenol Labs., 952 F.2d 388, 392 (Fed. Cir. 1991).

The decision to institute an IPR on these grounds illustrates that claim elements can be challenged based on inherent properties of a reference in an obviousness combination, even if those properties are not recognized in the cited references or even by one skilled in the art at the time of the invention.